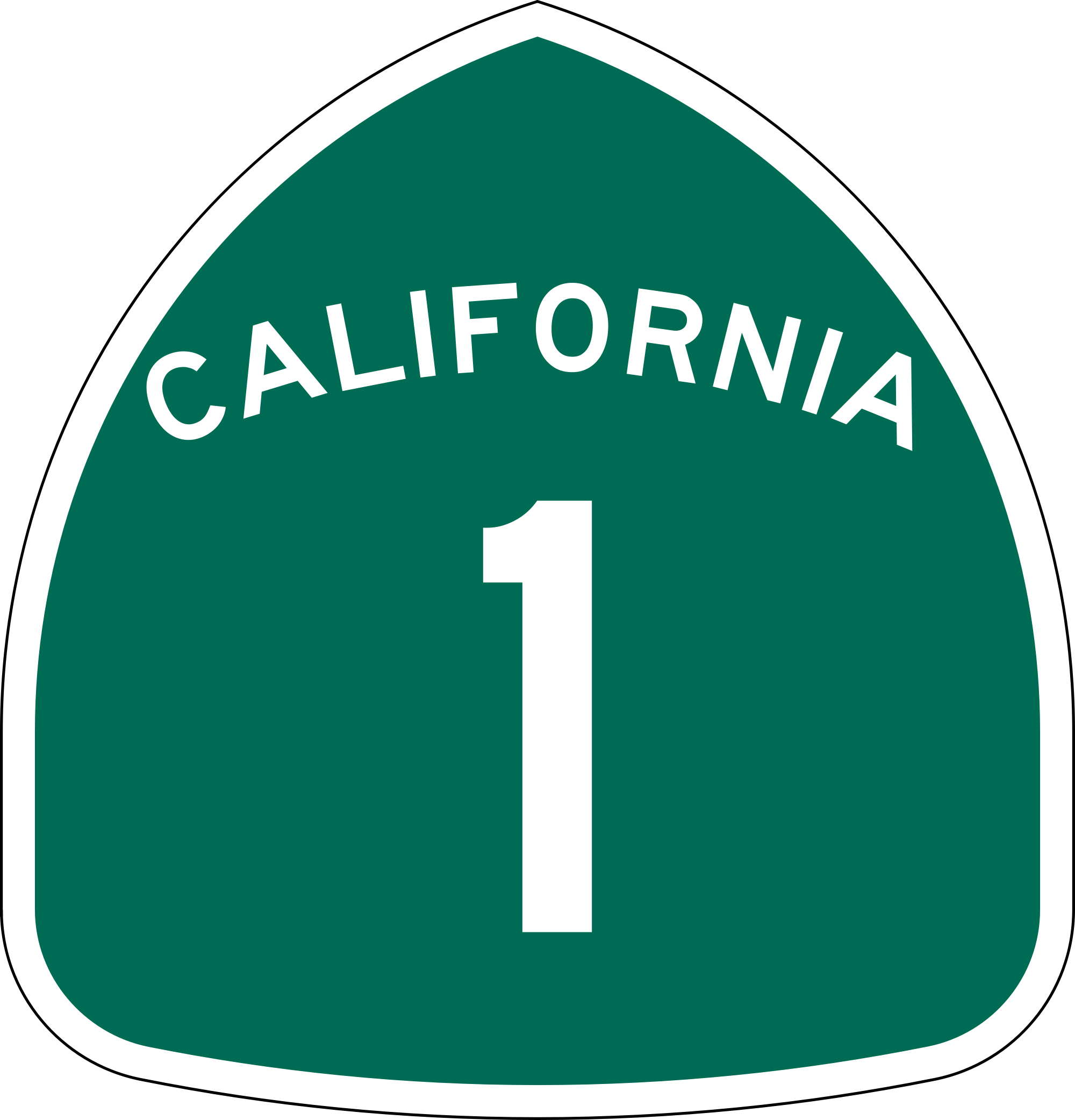 It actually has a physical beginning and an end. Today, Route 1 begins in northern Mendocino County and ends in Capistrano Beach. As the route developed it was given various names in various locations and was built in pieces. It is best known as a historic scenic highway with some awesome views of California’s rugged coastline.

The first state highway construction project in 1912 was Highway 1. In 1919, the legislature planned Route 60 from El Rio (Oxnard) to Serra, or Capistrano Beach, along the coast. Its construction was announced in 1921 for a total of 430 miles, of which 261 had already been built, and was named after President Theodore Roosevelt. In 1923, the first gas tax was created to fund the highway system.

The original county road, which was laid out about 1914, was a true east-west dirt trail. As it came over the hill, now near the PCH and Del Prado Avenue split, and went to now Old Golden Lantern, a left was required to go north to avoid the canyon mouth leading to the beach 100 feet below. It then turned right and headed southeast to McKinley, now Del Obispo Street, and crossed the creek at Victoria Boulevard in Capistrano Beach.

However, this renaming only called the portion of road, from Dana Point to Ventura, Pacific Coast Highway. When Interstate 5 came in 1958 an elevated on-ramp was built to connect the roadways.

In 1969, Orange County co-financed a study for south coast scenic improvements where a basic plan was drawn up to have through traffic bypass the business district from Blue Lantern to Copper Lantern in order to create a central downtown with Del Prado becoming “Coast Highway.”

The county approved a realignment of PCH into two one-way streets in 1974. That reality came in the spring of 1986. The delay was due to state leaders, who controlled the effort. This upset businesses along Del Prado as traffic bypassed their stores. Businesses then wished Coast Highway, which means fast to some, would become Coast Lane, which could slow traffic down.

In the early 2000s, signage was proposed by the community to change the names to PCH South and PCH North to reduce a perceived confusion. California set to relinquished control of PCH portions to various cities in 2001. Dana Point took responsibility in 2005 from San Juan Creek to city’s northern border. In 2008, Dana Point, through a committee, decided to reverse the traffic pattern back to two-way streets.

Now, after 25 years of cityhood, the revitalization of Dana Point’s downtown business district is coming to fruition with State Route 1 back to its original configuration.

Adoptable Pet of the Week: Gerard