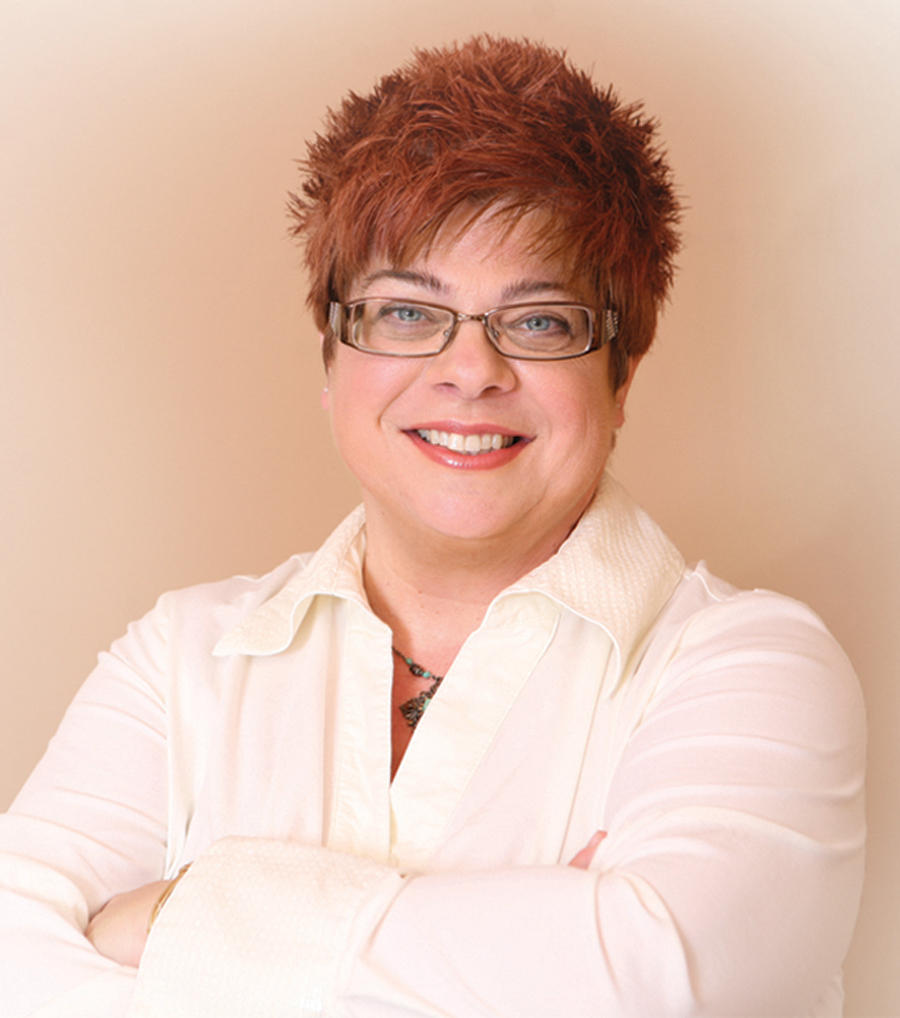 It’s All in the Cards, In the Career Cards

“Ask a question,” she says. Hesitantly, I respond, “Am in in the right place?”

One-by-one Mateas turns three cards over. One career, one action and one block. They read “student,” “trust” and “fear of success,” respectively.

She pauses a moment, studying the cards. She reads into them a little more. She tells me to trust in myself and my decisions, “Your radar is working,” she says with affirmation. Study the world and continually assess where you are, she tells me. Lastly, “Do not fear success,” she says. “Find what makes you happy.”

Mateas does this for a living. A longtime journalist-turned-corporate trainer, Mateas has seen her fair share of life. She graduated high school at 15. With a desire to tell stories, Mateas became a journalist. She was only 17. It happened at a Mary Kay cosmetics party. Mateas met a retiring reporter. Little did she know that the encounter would lead to a newspaper career, as she filled in for the outgoing journalist.

Over the years, Mateas’ career changed. She left journalism behind and focused on helping make people happy. Mateas began working with corporate executives and found success in coaching and training. But one thing was missing. There were no tangible tools for her clients to use.

The Dana Point resident took a chance in 2010. Heeding her own advice she began writing a book, one to fill the voids for her clients. The project’s brakes were slammed in 2011 and Mateas switched directions.

But things fell into place and by Valentine’s Day of 2012, she had her Career Cards in hand. The cards act like Tarot cards, but are focused on careers and everyday issues people face. Through her book signings and Career Card readings, Mateas hopes to reach a larger audience of people.

“You may not think you can or may not want to do something,” she says, “But it the cards say it, you should at least give it a try.”

Mateas’ Career Cards and book are available on www.amazon.com.