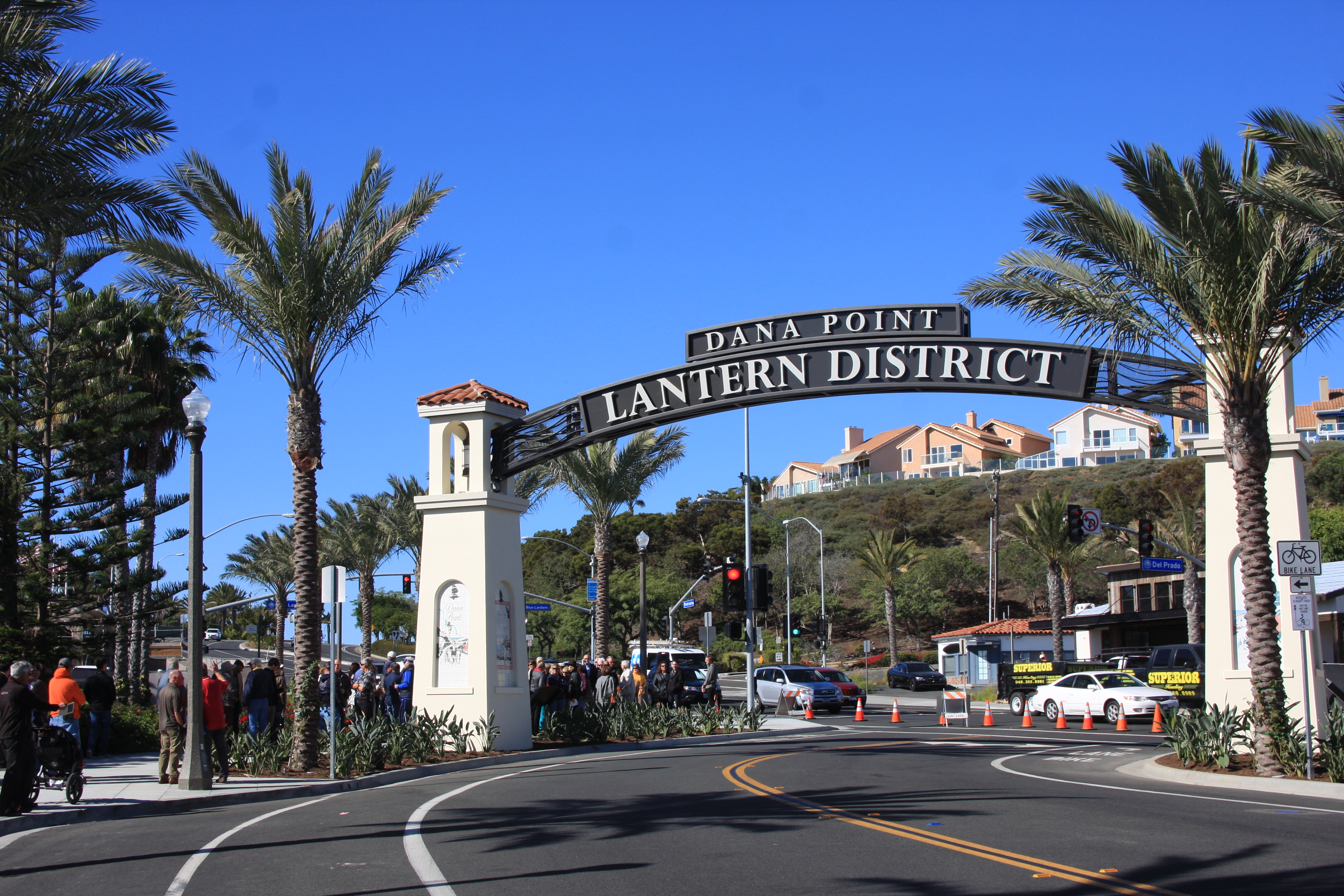 According to the FPPC, Save Public Parking, No on H; Yes on I and Michael Powers, the committee’s principal officer, violated the Political Reform Act by failing to include a disclosure statement on five advertising banners and failed to print a disclosure statement sized at least five percent of the height of 300 yard signs.

The Measure I Committee formed as a local ballot measure committee to oppose Measure H, which required voter approval for development changes in the Lantern District, and to support Measure I, a City Council-sponsored measure that specified certain parking, building height and other requirements that opponents said differed from the original Town Center Plan.

According to the Political Reform Act, ballot measure committees must print its name on any advertisement. On yard signs and other over-sized print media, the disclosure statement must be at least five percent of the height of the advertisement.

The FPPC said in their order that a central purpose of the Political Reform Act is to ensure voters are fully informed about those who make contributions and expenditures during a campaign, and they believe the Measure I committee and Powers failed to include proper disclosure statements on their advertisements.

“As a result, the public was deprived of important, time-sensitive information about the source of these advertisements,” the FPPC wrote.

According to a tentative ruling, the Save Public Parking, No on H; Yes on I and Powers agreed to a stipulation, which will be submitted to the FPPC at its next regularly scheduled meeting. The total proposed penalty is $3,500.

“Since our group had no political experience, we hired some political consultants to assist with the campaign and the signage,” Powers said. “Unfortunately they were not aware of the disclaimer guidelines, which led to an action against us by the pro-Measure H backers. The issue was a simple disclaimer at the bottom of the sign. As a result, there was a fine and subsequent settlement.”

During the FPPC’s meeting on Thursday, April 20, the Commissioners voted 2-2-1.

One of the Commissioners said they felt the penalty was too high and felt it could be lowered.

The discussion could occur during the May meeting, but it has not been confirmed.