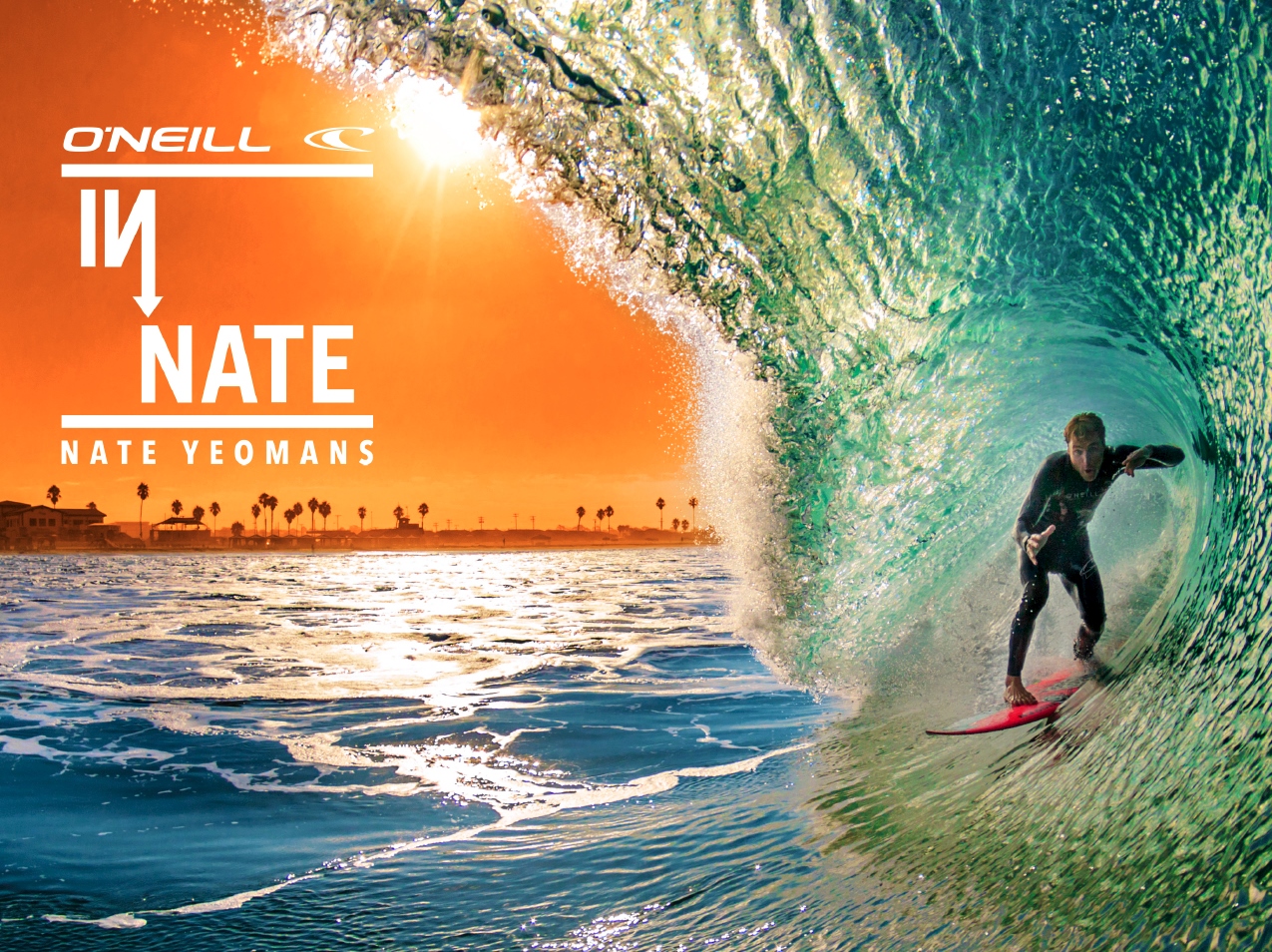 The movie, a year in the making, follows Yeomans on his quest for World Surf League Championship Tour qualification, said Graham Nash, producer and director.

Innate follows the ups and downs of Yeoman’s career—qualifying for the World Tour in 2010, being sent back to the Qualifying Series after a mid-year cut and then losing his main sponsor. He contemplated quitting but instead kept charging, eventually winning the 2014 Coldwater Classic and another chance at making the Tour.

“This film is a glimpse into where he has come from and where he is going,” Nash said. “It has been an honor to work with Nate and O’Neill to make this documentary come to life.  Nate has such a unique story in surfing and it was amazing to work with his friends and family to help tell it.  This an inspiring story that teaches perseverance and to never give up on your dreams.”

Live music will be provided before the screening by San Clemente-based band, Tunnel Vision.

Innate will be released at www.surfermag.com on Nov. 11.