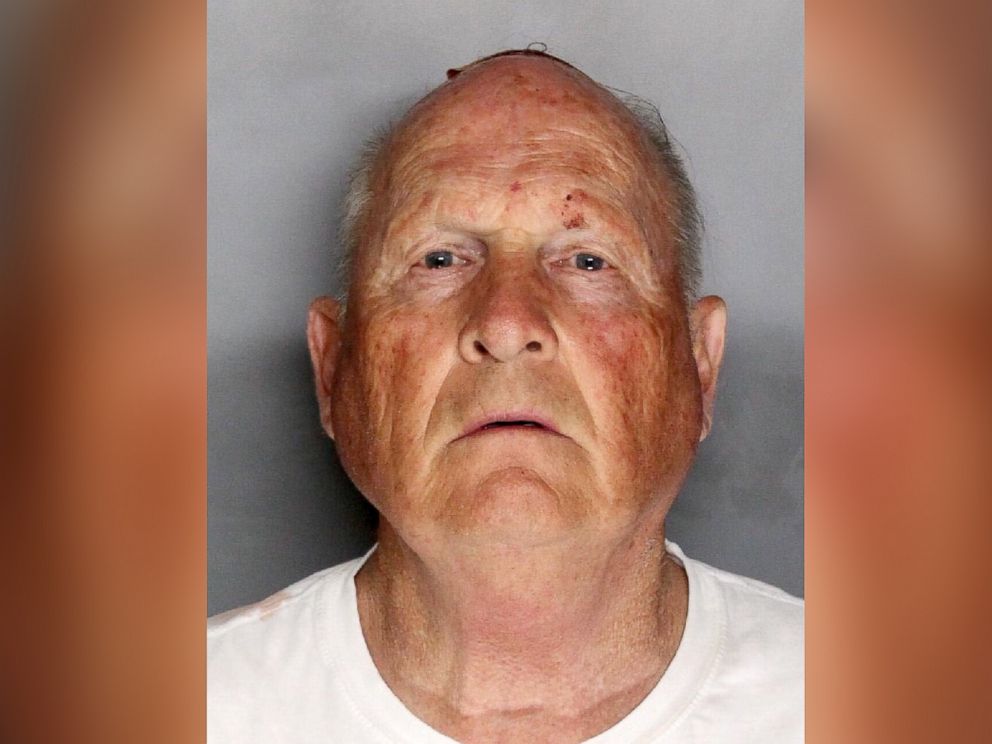 The “Original Night Stalker” (ONS), later known as the “Golden State Killer,” has finally been taken into custody.

Ex-police officer Joseph James Deangelo, 72, was arrested on the night of April 24 in Sacramento on a warrant issued from Ventura County on two counts of murder with special circumstances, including murder during a rape and murder during a burglary.

DeAngelo, who is named  responsible for more than a dozen murders, more than 50 rapes and 120 burglaries in the state of California beginning in 1974, suddenly vanished in 1986. The investigation has remained open ever since.

This afternoon, during a press conference at the Sacramento County District Attorney’s Office, the Federal Bureau of Investigation (FBI) and various district attorney’s offices and sheriff’s departments from across the state said that DeAngelo will be tried for the Golden State Killer murders, rapes, burglaries and more, thanks to a DNA criminal investigation.

“Joseph James Deangelo has been called a lot of things, but today, we are proud to call him…defendant,” Rackauckas said.

Rackauckas introduced Bruce Harrington, the brother of then-Dana Point resident Keith Harrington, whose murder was linked to the ONS in 1980.

On Aug. 19, 1980, the serial murderer now known as the ONS struck in the middle of the night, raping Dana Point resident Patrice Harrington and then bludgeoning both Patrice and her husband Keith to death in their Niguel Shores home on Cockleshell Drive.The couple, who had only been married for three months, had recently moved into their new home, owned by Keith’s father.

Bruce, visibly choking back tears, spoke to the multi-generational victims of the ONS.

“It is a time to grieve, a time to measure, for the last time,” he said.

Bruce was instrumental in research, financial funding and shaping of California Proposition 69, which requires DNA samples from all felony arrests in the state as well as some misdemeanors.

California voters in November 2004 passed Proposition 69, the DNA Fingerprint, Unsolved Crime and Innocence Protection Act, pdf to expand and modify state law regarding the collection and use of criminal offender DNA samples and palm print impressions.

Bruce mentioned he began his pursuit of Proposition 69 in the mid-1990s when DNA became available, and now more than a decade later, has come full circle as DNA evidence was crucial in the arrest of his brother’s alleged killer.

Representatives from the Sacramento Sheriff’s Department were unable to release more information concerning how DNA was received that was used to identify DeAngelo. They did state that it is likely DeAngelo was committing his crime-spree while employed with various law enforcement agencies, but were unable to confirm if the crimes were committed while officially “on the job.”

Sheriff’s department representatives stated that on the evening of April 24, DeAngelo was taken without incident as he exited his Sacramento home.

During the press conference, Rackauckas explained that a full outline of the trial team and list of charges will soon be available.