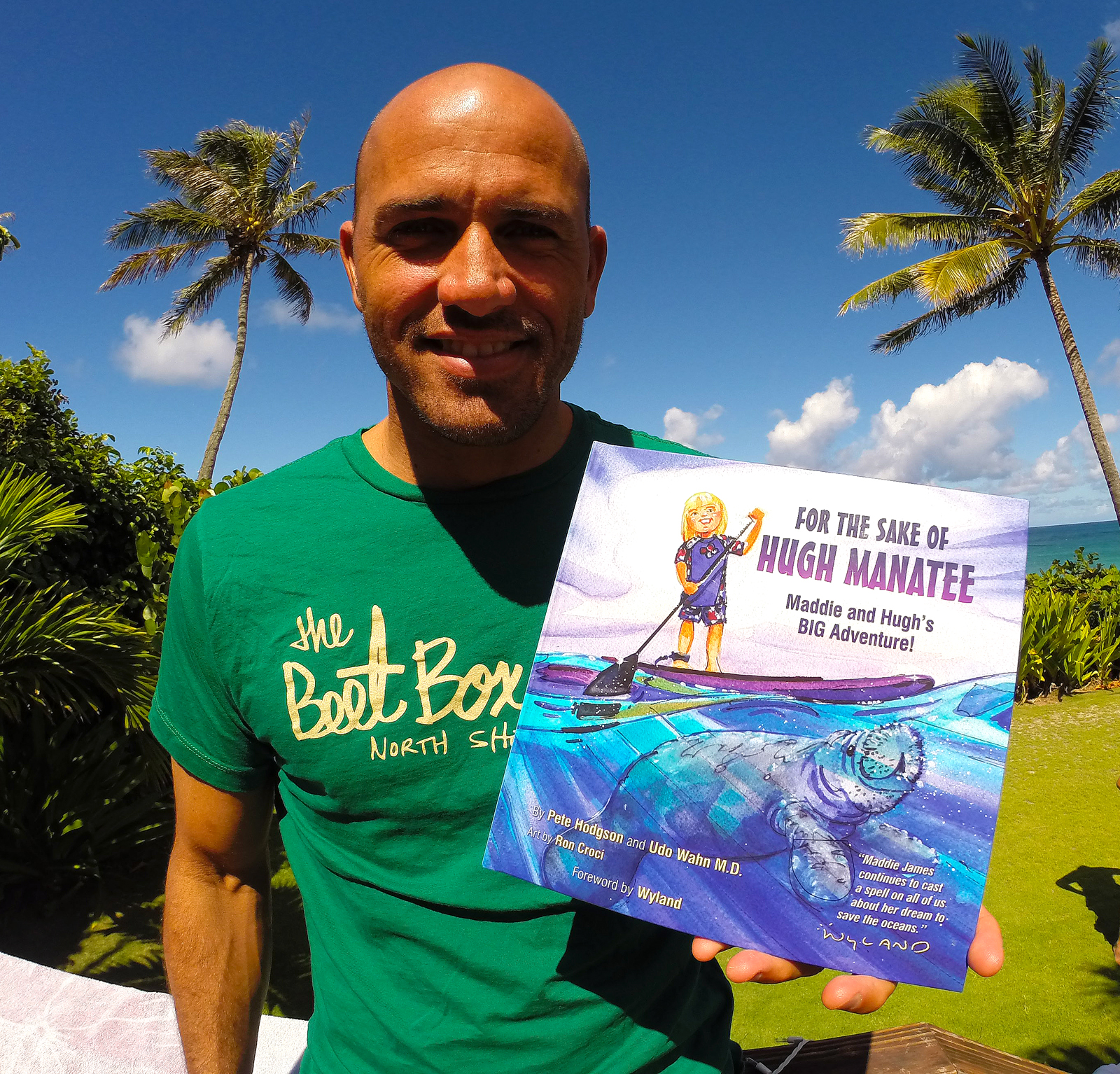 5-year-old Maddie James’ dreams live on in For the Sake of Hugh Manatee, an educational adventure exploring the world’s natural resources

“Mommy, what adventure are we going on today,” Kajsa James recalls her young daughter, Maddie, saying each morning. “We tried making every day an adventure.”

Madeleine Reese James, lovingly called Maddie by family and friends, died March 13, 2011, nearly two months after doctors diagnosed her with an inoperable brain tumor. She was 5.

Now, Maddie and her best friend Hugh Manatee are living out her dreams.

In a new children’s book, For the Sake of Hugh Manatee: Maddie and Hugh’s Big Adventure, Maddie and the fictional character Hugh, a manatee named for humanity, take readers on an educational journey imploring them to take action to keep ocean waters clean.

Starting at the Ocean Institute’s seaside learning center bearing the young girl’s name, readers travel the world, learning about problems affecting waterways, discovering solutions to keeping them clean and meeting friends like I.M. Gullible, a seagull, and Y.I. Otter along the way.

Kajsa James met the character’s creator, surf photographer Pete Hodgson two years ago, when she was vacationing in Hawaii. It was James’ first Christmas after losing Maddie. With Hodgson’s characters, Maddie’s story and doctor-turned-author Udo Wahn, For the Sake of Hugh Manatee came to life, playing out the young girl’s dreams of saving the ocean.

“The beauty of the story being told in a dream sequence brings manatees to the Dana Point Harbor … and allows Maddie to continually dream and go on adventures,” James said.

For the Sake of Hugh Manatee can be purchased online at www.forhughmantee.com for $17.95 plus shipping and also on Amazon. A large portion of the book’s proceeds will support ongoing educational outreach at the Ocean Institute’s Maddie James Seaside Learning Center. To learn more about the MJSLC and Ocean Institute programming, log onto www.ocean-institute.org.