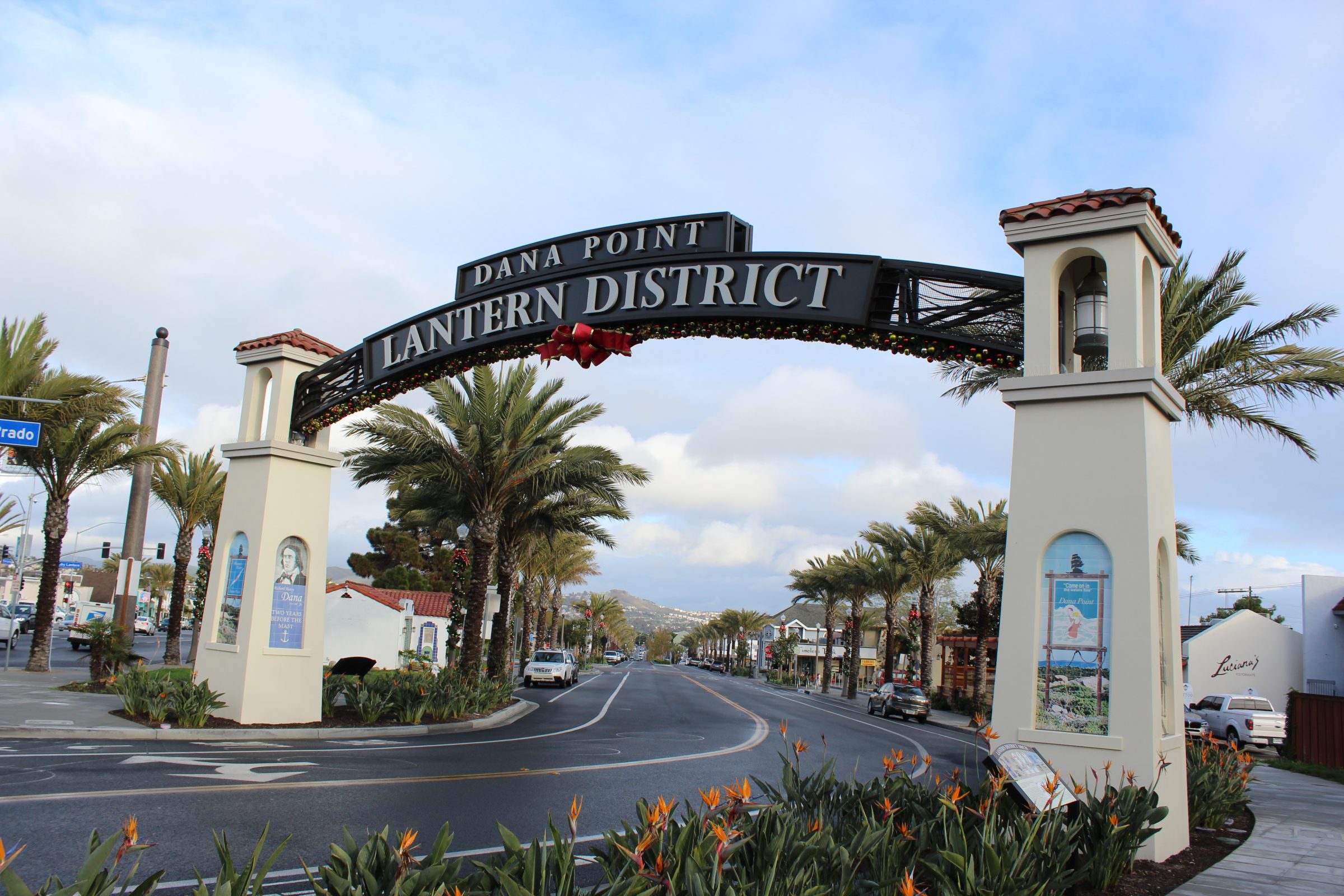 The measure, which passed by a vote of 220-211—with every House Republican voting no—will provide another round of stimulus checks to Americans, extend a $300 weekly unemployment supplement through September, help schools reopen safely, give a boost to struggling small businesses and support local governments.

Titled the “American Rescue Plan,” it also earmarks billions of dollars in funding to establish a national COVID-19 vaccination program, further aiding the deployment and distribution of the inoculations, as well as continued support for testing, contract tracing and mitigation.

“We have lost loved ones, jobs, homes, businesses, and so much more. We see a light at the end of tunnel, but the American people urgently need more relief to get through this pandemic,” Rep. Mike Levin said in a prepared statement following the bill’s passage.

“I am proud to say that the American Rescue Plan meets the health and economic crises we’re facing with investments to put vaccines in arms, money in pockets, kids in schools, and people back in jobs,” he added.

According to Levin’s office, the recovery package sets aside $350 billion for state and local governments, so critical and frontline workers such as health care employees, police officers, firefighters, teachers and transit workers—to name a few—can remain on the job.

“It will provide local governments—including all of the smaller cities in my District—with direct funding to maintain essential services and keep frontline workers on the job,” Levin said in his statement. “This bill provides the relief that the American people need, and I am proud that we are sending it to the President’s desk. Help is on the way.”

Congressional Republicans in Washington, D.C., have been unified in their opposition to the aid package, as every GOP lawmaker in the House voted against the previous version last month and every Republican in the Senate chamber rejected it over the weekend.

During the debate on the bill, House Minority Leader Kevin McCarthy (R-CA) had said “this isn’t a rescue bill, it isn’t a relief bill, it is a laundry list of left-wing priorities that predate the pandemic and do not meet the needs of American families.”

Biden is expected to sign the bill on Friday, the day after he delivers a primetime address to the nation, marking the one-year anniversary of shutdowns brought on by COVID-19.

“For weeks now, an overwhelming percentage of Americans—Democrats, Independents, and Republicans—have made it clear they support the American Rescue Plan,” Biden said in a prepared statement on Wednesday. “Today, with final passage in the House of Representatives, their voice has been heard.”

Biden and administration officials have said recently that most Americans who file taxes electronically should see their direct stimulus checks by the end of the month. The payments will be up to $1,400 for single filers who earn less than $75,000 in annual income and joint filers with incomes of up to $150,000.

According to Levin’s office, about $130 billion in funding from the bill will go toward K-12 schools, helping them reopen by making repairs to ventilation systems, as well as “reducing class sizes and implementing social distancing guidelines, purchasing personal protective equipment, and hiring support staff to care for students’ health and well-being.”

With the bill’s passage, additional funding to support small businesses is also on the way, as $7.25 billion will go toward the Paycheck Protection Program and expand eligibility for nonprofit organizations that have felt the economic pinch from the pandemic.

The passage comes as the State of California recently initiated another round of COVID-19 relief funding for small businesses that have been wait-listed during previous grant opportunities. Plans are also on the horizon to open additional rounds for nonprofits and more wait-listed businesses in the state.

Currently, through Thursday, March 11, the state is reviewing eligible small businesses that previously had submitted applications during the first two rounds but were put on the waiting list until more funding became available.

According to the state’s grant relief program for COVID-19, those businesses wait-listed do not need to reapply for the current round of grants, which range from $5,000 to $25,000. New applications, the state said, will not be accepted under this round.

The fourth round of funding, with the application window slated to open March 16 and end March 23, will support nonprofit cultural institutions only. The grant awards will also range from $5,000 to $25,000.

Eligible nonprofits, the state said, will need to submit a new application even if they had previously done so during the initial rounds. The funding will only be available to institutions that didn’t receive grants in the first three rounds, and will be prioritized on documented revenue declines.

A fifth round will also be initiated beginning March 25 and ending March 31, when wait-listed small businesses and nonprofits, as well as new small business applicants can apply for the grants.

The state explained that applicants that weren’t awarded grants in rounds one through three won’t need to apply, as they’ll be automatically moved into Round 5. Only new applicants will need to submit a bid.

According to the state, a sixth round is also forthcoming; however, no dates have been announced yet.

About 70 applications were reviewed and considered by a panel of city officials, Jonathan Lightfoot, city’s economic development officer, explained in an email to San Clemente Times.

Consideration for the grants was based on a few factors, including the percentage of revenue loss the business had experienced between 2019 and 2020, the business sector, as well as other grants they received, Lightfoot said.

“The committee’s review was conducted with business names hidden, so that the decisions could be made as objectively as possible,” he added in the email.