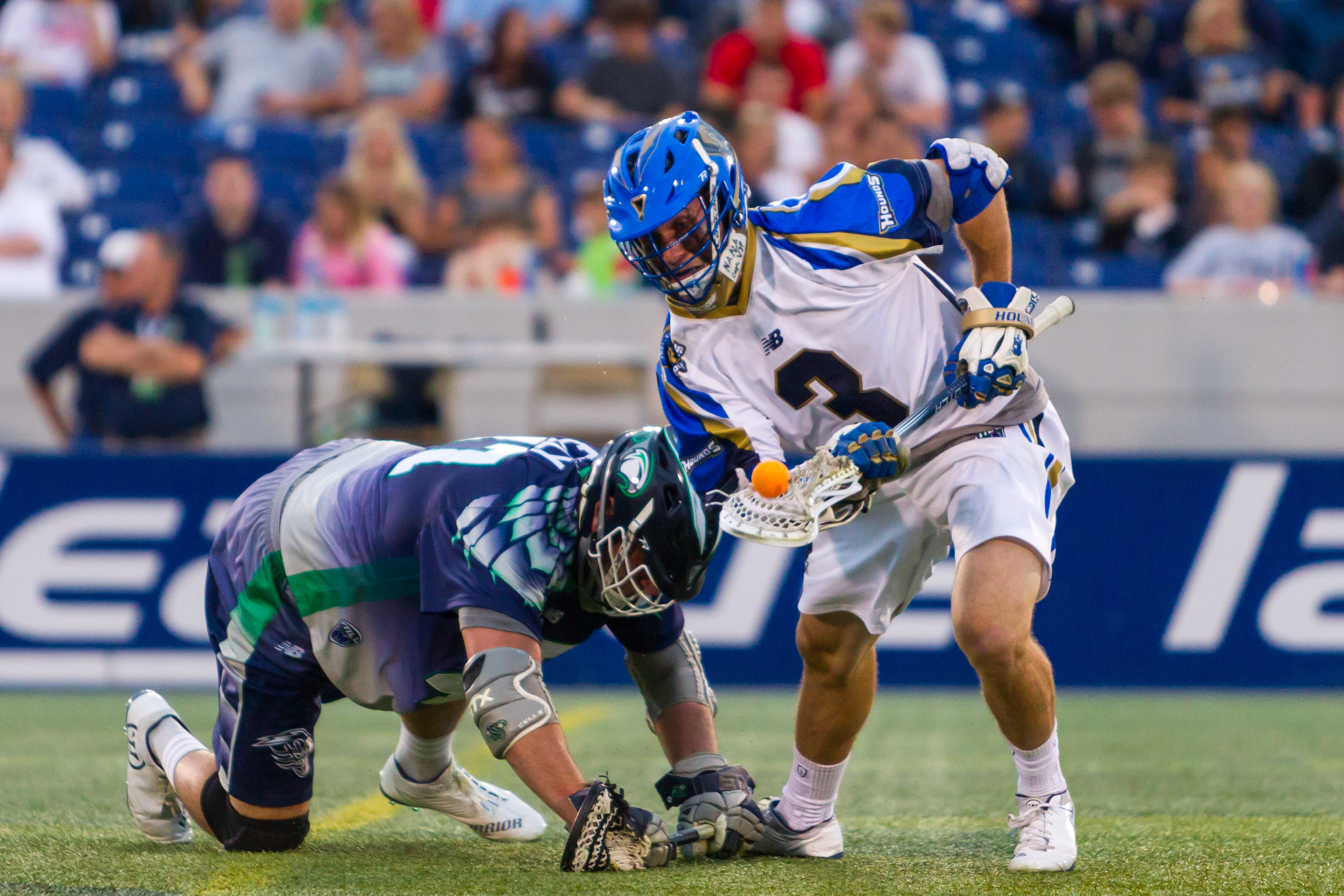 Dana Point resident Brendan Fowler will get to take part in a special moment on July 9, when he takes the field as a Major League Lacrosse All-Star for the second time in his short career.

Aside from the thrill of competing against the best players Major League Lacrosse has to offer, a challenge Fowler says he relishes, the East Coast transplant will be playing in front of dozens of his newest pupils.

For the first time in MLL history, the All-Star game is coming to Orange County. The game will be held at Cal State Fullerton and will be broadcast on CBS Sports Network at 4 p.m.

Fowler moved to South Orange County from Long Island before the start of the last school year and landed the job as the head coach of the JSerra Catholic boys lacrosse program in San Juan Capistrano. Fowler, a two-time national collegiate champion while at Duke University, moonlights as a professional lacrosse player for the Charlotte Hounds, where he is among the best faceoff specialists in the nation.

Fowler’s players get to see him demonstrate drills and techniques in practice, but now they will get an opportunity to see him going full speed on July 9.

After winning back-to-back NCAA titles with the Blue Devils, Fowler immediately transferred his success to the professional level. After being picked 13th overall by the Hounds in the 2014 MLL Collegiate Draft, Fowler racked up a 50.4 faceoff win percentage while winning a team-high 94 groundballs in his first season. He was named an All-Star as a rookie.

Fowler is now in the midst of his second full season and is contributing to a Hounds team that sits atop the league standings at 6-3 overall through nine games. Fowler’s faceoff win percentage stands at 47 percent and he leads the team with 33 ground balls.

Fowler is a faceoff specialist, the player who does the nitty gritty work in the middle of the field. It takes a tough player, both physically and mentally, to do such work. It’s the type of style Fowler aimed to instill in the JSerra players at the start of the season. An emphasis on playing hard and pursuing ground balls with tenacity became the Lions calling card.

The Lions, who graduated 16 seniors in the summer of 2015, went 6-12 on the season and placed second in the Trinity League with a 3-3 record. They advanced to the first round of the playoffs, where they were defeated by league rival Santa Margarita, and ended the season ranked 13th in the MaxLaxOC Coaches Poll.

It was a step in the right direction for a program that went through so much recent change.

“The first season was a challenge. We had no idea what we were walking into because they lost so many players in the offseason,” Fowler said. “But the kids were great and improved a ton throughout the season. I think we were playing our best lacrosse at the end of the year, which is always a good thing.”