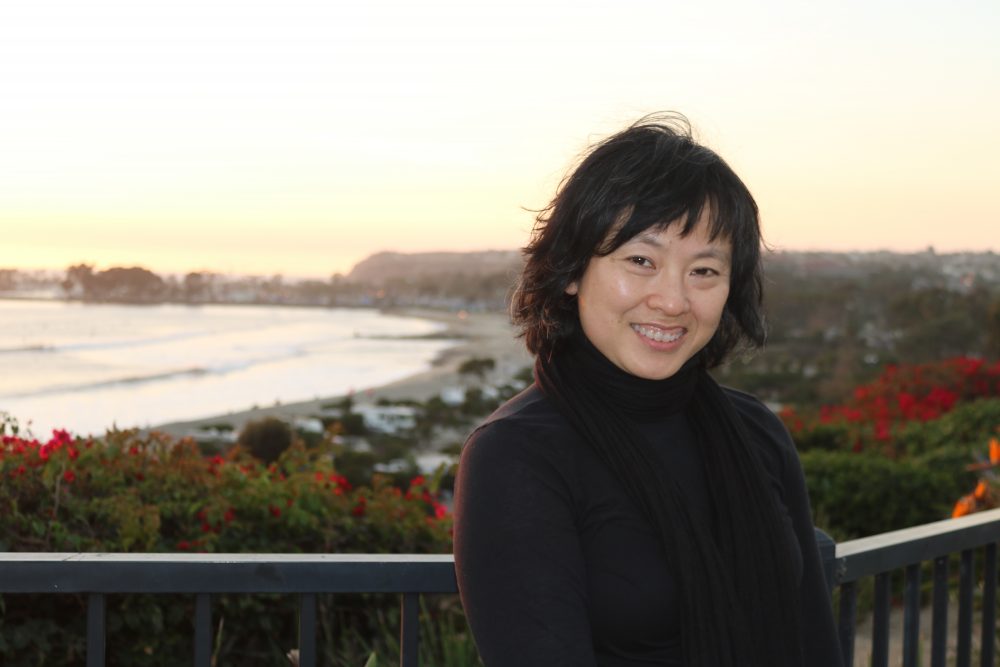 One of the biggest controversies in Orange County, environmentally and politically, is ocean desalination. And one of the public’s biggest confusions about desalination lies between the Poseidon project in Huntington Beach and the Doheny project in Dana Point. If you’ve been to the public hearings of both projects, even if you only walked by the meeting places, you would know they’re very different projects.

In the weeks before a Poseidon hearing, various groups would host events to recruit people and make signs. At the State Lands Commission’s hearing, Poseidon set up a dining area, provided free breakfast and lunch to supporters. Opponents rallied right next to them. It was a long day with over four hours of public comments. A smaller hearing at Orange County Water District had 75 public comments, and opponents filled up the lobby and beyond.

The Doheny hearings are attended by a similar set of organizations, typically representatives only, which add up to less than 20 public comments at a meeting. Nobody holds any sign. Nobody provides any food. Uneventful, you may say.

The Poseidon project is by Poseidon Water, which is owned by Brookfield Infrastructure Partners (NYSE: BIP) headquartered in Toronto, Canada. The facility would be on leased land. The water would be privatized.

The Doheny project is by South Coast Water District (SCWD), a governmental agency that owns the land of the proposed facility.

75% of the water in North County is from a large aquifer.

With only a small aquifer, South County is 90% dependent on imported water for drinking.

Poseidon’s construction cost will be $1 billion. It will produce 50-million gallons of water per day.  The water cost from Poseidon’s Carlsbad facility is about $2,400 per acre foot, which is used as an indicator for Huntington Beach.

Doheny’s construction cost will be $107 million. It will produce up to 5-million gallons of water per day. The water cost will be $1,566 per acre foot.

Doheny would use a subsurface water intake with slant wells drawing water from below the ocean floor – no impact to marine life.  It would co-mingle brine discharge with the existing wastewater outfall, which has negligible impact on coastal and marine water quality.

SCWD certified the Environmental Impact Report for Doheny on June 27. The next steps include obtaining permits from state agencies, but most importantly, seeking partnership with other agencies to share financial responsibility.

Desalination is more complex than it seems. I explained the basic differences between the Huntington Beach project and the Dana Point project. Neither will be cheap or quick to build. The moral of the story is that we should never back off on water conservation. As it shows on SCWD’s reusable water bottles, every drop counts.