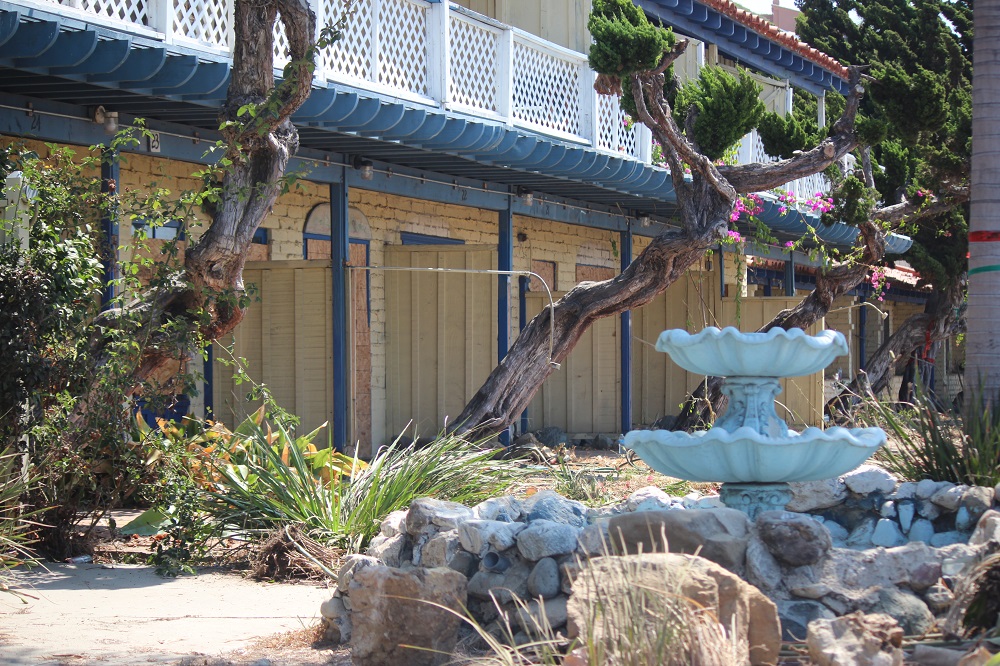 A settlement agreement was reached by which the current owner agreed to allow the court-appointed receiver to sell the property.

Dana Point Times last reported in May that a judge had dismissed the owner of Capistrano Seaside Inn’s bankruptcy claim as a bad-faith claim and that both the City of Dana Point and the motel owner were ordered to have a settlement conference.

The settlement agreement was reached and there will be a hearing on Friday, July 26, with the judge overseeing the receivership to approve a proposed sale.

“At the moment, the parties are disputing which of the two potential sales the court should approve. As part of the settlement, any new buyer will be obligated to complete the renovation work as approved/permitted by the city,” Muñoz said in an email. “Since the permits have already been approved and issued, it is expected that work will commence on the project within a few weeks of any decision by the judge’s to approve a sale of the property.”

He added that as part of the settlement, any new buyer will be made a defendant in the receivership case in order to allow the court to continue to oversee the renovation work and ensure it is completed in a timely manner, consistent with the city’s approved plans.