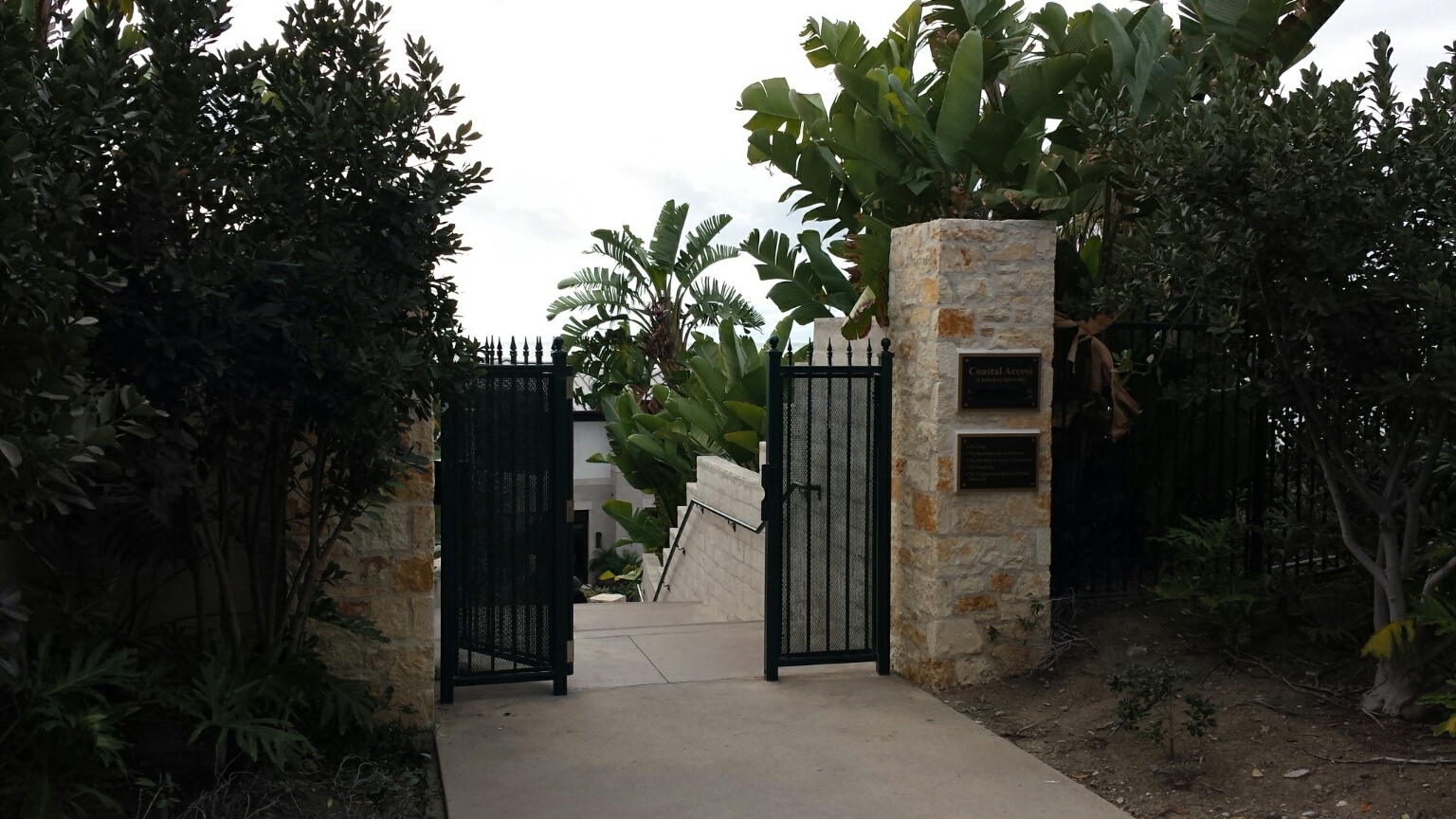 Sanford Edward, developer of Headlands Reserve, LLC, said he plans to file a counter lawsuit against the city of Dana Point.

On Aug. 29, the city filed a lawsuit against the Headlands Reserve, LLC and Edward, claiming he did not pay for legal fees and costs incurred by the city while defending legal and administrative claims created by the Headlands project. The complaint also claims Edward committed fraud.

Edward said he has “no choice” in filing the counter lawsuit after the city rejected an administrative claim he sent after he received the city’s invoices he found to be unjustified.

However, the city claims in their lawsuit that Edward made several verbal promises on behalf of himself and the Headlands, saying the Headlands would compensate Dana Point for any legal fees, costs or damages incurred by the city in its defense of the legal and administrative claims created by the project.

Edward said he never made any verbal agreements and believes the allegations will get thrown out by a judge. The city declined to comment about whether the verbal agreement was recorded.

The city claims in their lawsuit that Headlands stopped paying legal costs after August 2015.

To that, Edward said in an email, “In September 2015, we discovered that the city had been systematically overbilling us at rates that were substantially higher than the ‘standard municipal rate’ as authorized in our agreement.”

Edward said the Headlands has paid more than $1.5 million in legal fees to the city over 12 years.

He said in February 2016, after five months of refusing to give the Headlands copies of the underlying legal bills, the city sent the invoices that dated back to 2003. Edwards said after review, the city had overbilled the Headlands $667,000.

WHAT’S NEXT: Edward said he will be filing the lawsuit against the city within the next 30 days.