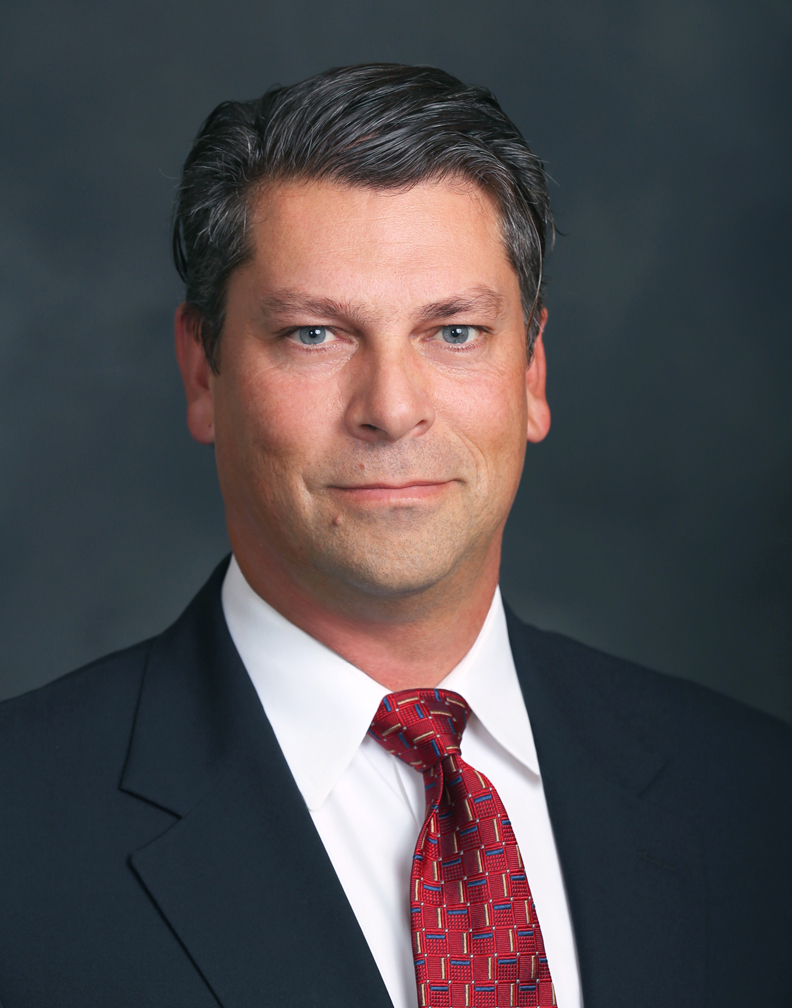 Guest Opinion: Why Measure H is Damaging for Dana Point

I am opposed to Measure H for multiple reasons.

The city of Dana Point and the South Coast Water District spent millions to prepare for the Lantern District Plan. Measure H will make any development in the Town Center too costly, which will mean the empty lots stay empty. This will cost the city approximately $4.5 million in lost Development Impact Fees, as well as $680,000 per year in lost sales tax revenue.

It will stop shops, restaurants and other services from coming to Dana Point.  Dana Point residents currently need to leave the city to buy a pair of jeans. Most people leave to have dinner. Our resorts send their guests to neighboring cities for these services. This is unacceptable. This is lost revenue for our city, revenue that is used to build infrastructure, deliver programs and events for our residents. For more information on this, you can go to the city’s web page (www.danapoint.org) and view the economic impact report from Keyser Marston Associates.

The “yes on H” group is providing misleading information and was actually sued by a citizens group regarding comments they made (in their rebuttal statement to Measure I). The judge agreed, stating the group had made “false and misleading” statements and ordered them to remove some and change others.

They accuse the City Council of approving huge buildings and destroying the city. This is simply untrue. There is no evidence to support any of their claims. As a matter of fact, this Council denied the only request for a variance that has come before it. They are relying on speculation and fear because the facts to support their claims simply don’t exist.

They accuse the Council of being arrogant for running Measure I. Their reasoning being 4,240 residents signed the petition. What they don’t tell you is only 3,081 were verified and Dana Point has over 20,398 registered voters (as of April 2, 2015). A total of 940 of the signatures checked were found invalid. I have been personally contacted by many people who signed the petition but no longer support it, because they found out what it would do to our city. As a result, the Council ran Measure I as an informational measure so people would truly understand the impacts of Measure H. I think most people consider holding true to your beliefs shows integrity, not arrogance.

They accuse the Council of being in the pocket of developers and special interests. This Council has not given one variance or concession to any developer and denied a developer’s request for a Community Facilities District (CFD), better known as a Mello Roos District.

Letter to the Editor: Response to ‘Democrats Undermining the Constitution’