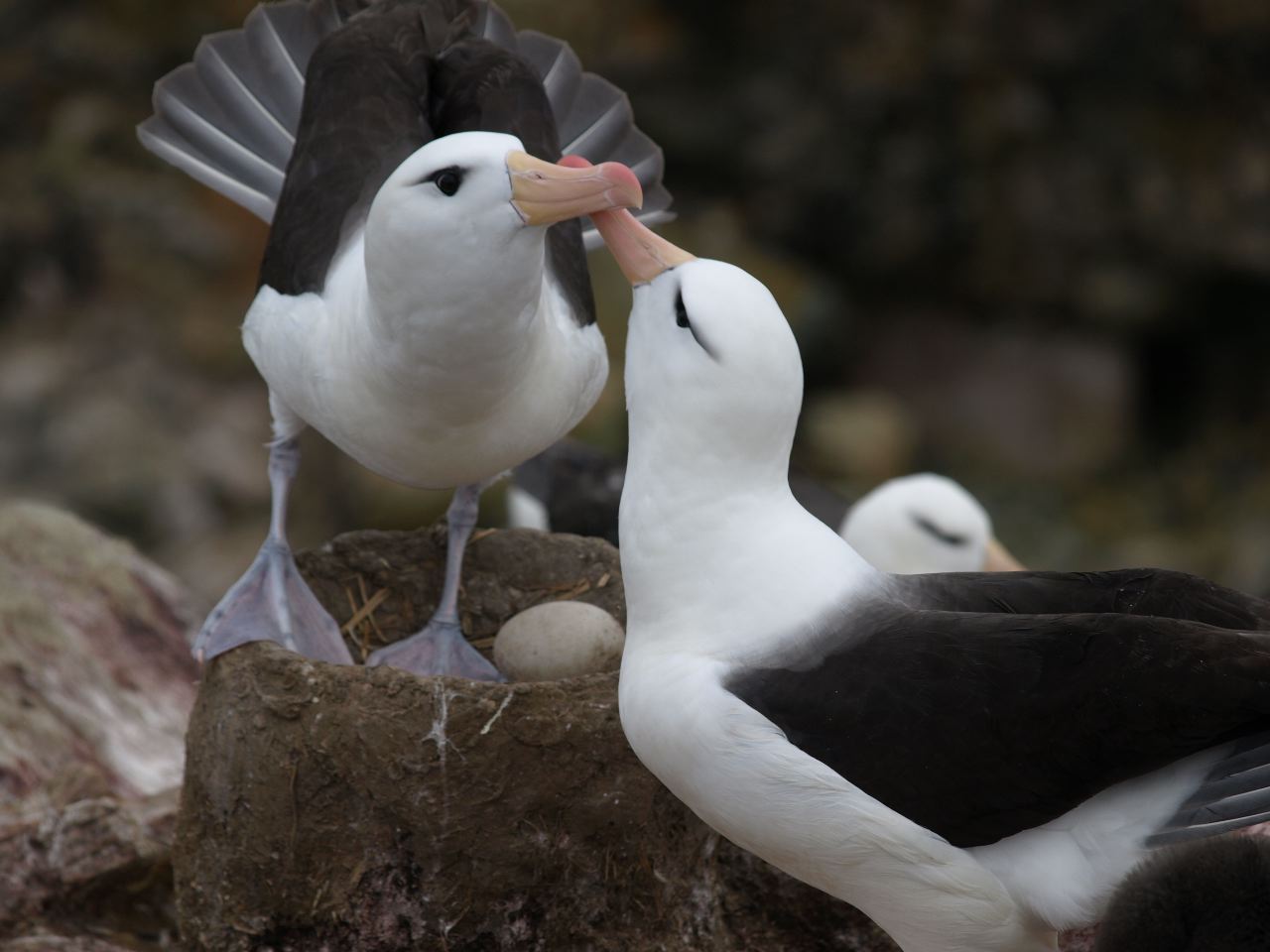 Guest Opinion: On the Ocean by Chelsea Huddleston

The Birds and the Bees: Do Animals Feel Love?

The question as to whether animals feel emotions has been argued for years. While anyone with pets or those whom have spent a significant amount of time observing animals in the wild is quick to testify that animals show fear, love, compassion, empathy and jealousy, scientists have been hesitant to take a firm stance on animal sentience.

There is a vast quantity of research to support that your dog really does “smile” when you walk in the door. One study from the Center for Neuroeconomics Studies at Claremont Graduate University showed significant increase in oxytocin, also known as the “neurochemical of love,” in animals after they’d spent time together. There are numerous documented accounts of animals putting themselves at risk to help others. In one case, a partially blind older woman had become lost and was guided to safety by a group of elephants. Another account reports a humpback whale carrying a seal on her back aided in its escape from killer whales. Chimpanzees have been seen holding hands while watching the sunset together, rats will sacrifice their food to save a drowning friend and spotted dolphins mourn the loss of their young by buoying the limp bodies on their backs.

Emotions stem from a part of the brain called the limbic system and some marine mammals have limbic systems four times larger than ours. While we are quick to assume those species with smaller limbic systems feel less emotion than we do, there is resistance to the idea that species with larger limbic systems might possess cognitive abilities that we do not. In his essay Beyond Words: How Animals Think and Feel, conservationist and author Carl Safina argued that animals might experience life more vividly and in ways we can’t fathom.

Safina also wrote The Eye of the Albatross: Visions of Hope and Survival, about one of the most emotive species in existence—possibly even more romantic than humans. Albatrosses mate for life and are incredibly devoted to their partners even though they spend 95 percent of their time in flight over the open oceans. It can take 10-15 years for an albatross to choose the right partner, but once committed, they are faithful until death—which can be up to 50 years later.

The romantic albatross was immortalized in Samuel Taylor Coleridge’s The Rime of the Ancient Mariner and has since been a maritime icon. Coincidentally, Coleridge is credited for the origin of the phrase “the birds and the bees” which makes one wonder if the albatross was in fact the “bird” to inspire this famous metaphor. While most albatrosses are primarily found in the Southern Hemisphere, Laysan and black-footed albatrosses can also be spotted off the coasts of Southern California. They breed on remote islands, such as Midway Atoll, which in recent years has gained notoriety as a symbol of the plastic pollution crisis and its devastating impacts. Artist and filmmaker Chris Jordan illustrates these statistics through chilling photographs of the contents of albatross stomachs found on Midway, and in his film Albatross: A Love Story for Our Time from the Heart of the Pacific is a stunning chronicle of the harsh reality facing these special birds, and some may even say emotional birds. Scientists estimate that by mid-century, 99 percent of seabirds will have plastic in their stomachs unless we make drastic changes to stop the flow of pollution.

Whether you believe animals can feel or not, perhaps the more pertinent question is how we can show compassion for other species and our environment.

Chelsea Huddleston is an environmental writer for the Ocean Institute. She has spent the majority of her life in coastal communities and on the ocean. As a professional lifeguard for 10 years and head of the Junior Lifeguard Program in Corolla, North Carolina, she went on to a sailing career in Hawaii before landing in Southern California. Spending hundreds of hours on the ocean, she can attest to not only the sentience of wildlife but also their reaction to changing surroundings, which inspired her to become a passionate advocate for conservation.

Letter to the Editor: Biden’s Student Loan Forgiveness Is Unconstitutional

Letter to the Editor: More Affordable Health Care Under the Inflation Reduction Act