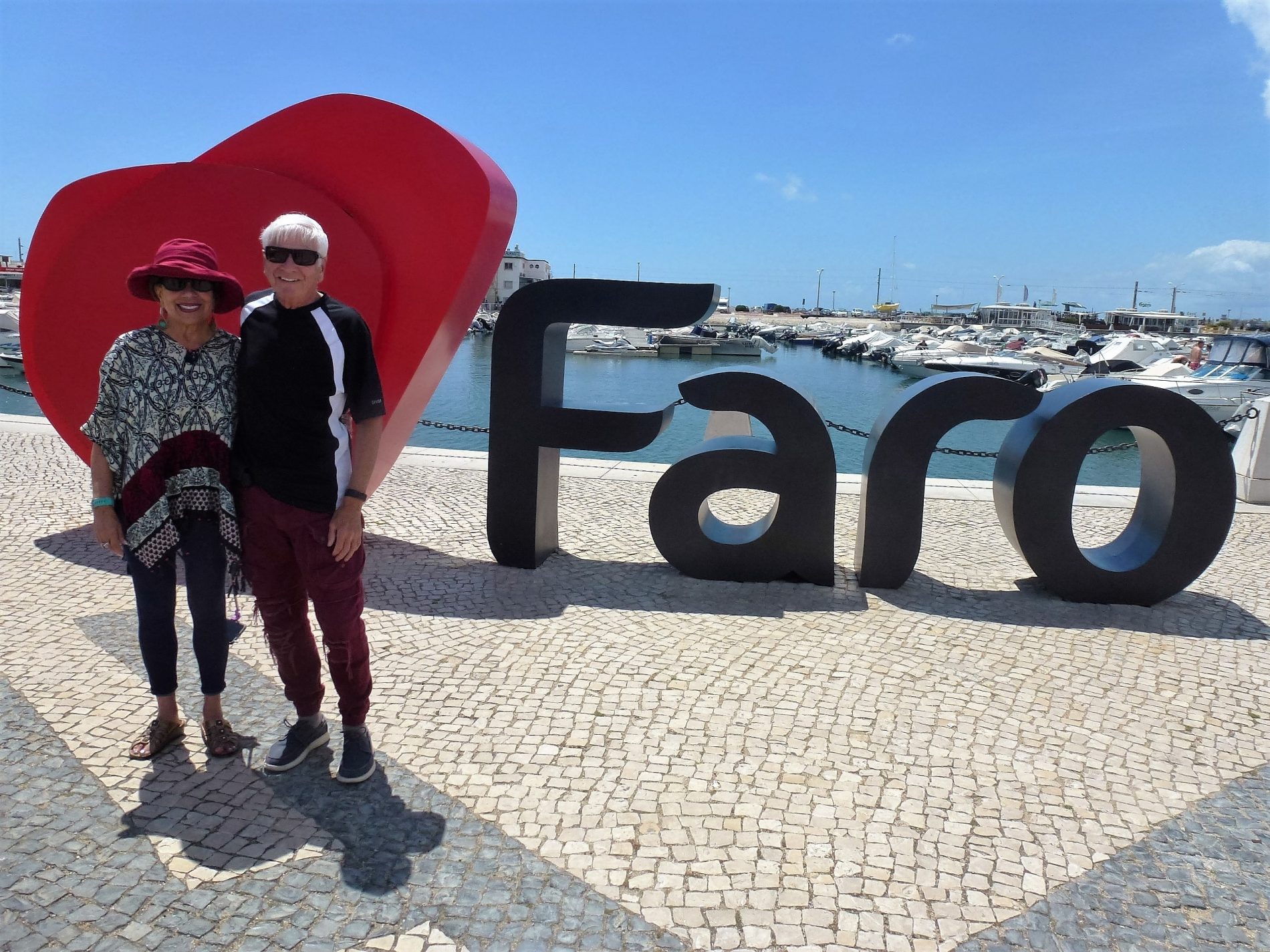 Guest Opinion: On Life and Love After 50: Writing Columns for Nearly 24 Years

“How long have you been writing your column?” a woman I had never met asked me in the Capistrano Beach Costco last week.

I thought about my answer to her question as I entered the refrigerated room to pick up some blueberries and baby spinach.
“Wow, that’s almost a quarter-century.”

How the time has flown. My first column appeared on July 4, 1994. It was called “Middle-Aged and Dating.” Why that subject?

I had gone through a divorce and thought dating at age 53 was going to be easy, particularly because I owned Tutor and Spunky’s Deli in Dana Point, and lots of attractive women frequented the deli.

I quickly discovered that dating for a middle-aged guy wasn’t easy at all; it was difficult and frustrating. I kept a lot of written notes about my dating mishaps.

Six months later, after editing my material, I mailed it to the two women editors of our local Dana Point newspaper and asked for a meeting with them, to which they agreed.

At the meeting, when they asked what I had in mind. I said, “Maybe, I could write a column.”

“That’s what we were thinking,” they said. And then told me they felt the single women of Orange County would have a field day taking pot shots at my woe-is-me, I-can’t-get-a-date, I can’t-get-a-hug message. That’s how this column began.

A lot has happened since then. Three things have been particularly important to me:

(1) Two years ago, after 25 years of making sandwiches, I sold Tutor and Spunky’s and retired. The new owners are great guys, and it pleases me they are doing so well.

(3) Six years ago, in March 2011, I became a columnist for Picket Fence Media, the publisher of the Dana Point Times, San Clemente Times and The Capistrano Dispatch.

Writing for these papers is one of the most enjoyable working environments I’ve had in my lifetime. From the publisher Norb Garrett and his wife, Alyssa, who is the company’s business manager, to the supportive staff and editors, they are wonderful people. It’s a family, and I’m darned lucky to be a member of their team.

The content of the column has changed somewhat over the years. Now, it’s not solely a dating-over-50 column. Oh, dating and finding a mate are still important to older singles, but as we age, there are other things in life that grow in importance—family, grandkids, friendships, retirement, physical fitness and health. The column is now called, “On Life and Love After 50.”

It amazes me that while my topic is mainly about being single later in life, I estimate that 35 percent of my readers are married. Many have told me that reading about the hardships singles endure encourages them to appreciate their spouses more.

Sometimes, I write about travel. Greta and I enjoy traveling. Our philosophy is to travel as much as we can, while we’re still able to do so. Travel facilitates two important activities that we believe seniors should incorporate into their lives: keeping their bodies moving and their minds active and challenged.

On our recent trip to Spain and Portugal, we averaged nearly five miles a day walking. And our minds were challenged by reading and trying to follow road maps and city maps, so we wouldn’t get lost, and speaking—or at least trying to—in foreign languages and learning about other countries’ histories and cultures.

Also, keeping our minds busy while traveling is focusing on staying safe and being aware of our surroundings at all times.

Being able to share my opinions and experiences with readers is an honor for me. I take a great deal of pride in my writing, realizing how fortunate I am to have this writing career.

Nothing makes me happier than when someone says, “I met my partner or spouse or significant other because of advice you wrote.”

When I started writing, the Internet was in its infancy and there was no Internet dating. Cell phones didn’t exist. Wow, think of the changes that have transpired in these 24 years.

My goal is to continue writing until I pass the quarter-century mark and hopefully far beyond that. There is so much to learn and share in this ever-changing world.
Tom Blake is a Dana Point resident and a former Dana Point businessman who has authored several books on middle-aged dating. See his websites at www.findingloveafter50.com; www.vicsta.com and www.travelafter55.com. To receive Tom’s weekly online newsletter, sign up at www.findingloveafter50.com. Email: tompblake@gmail.com.