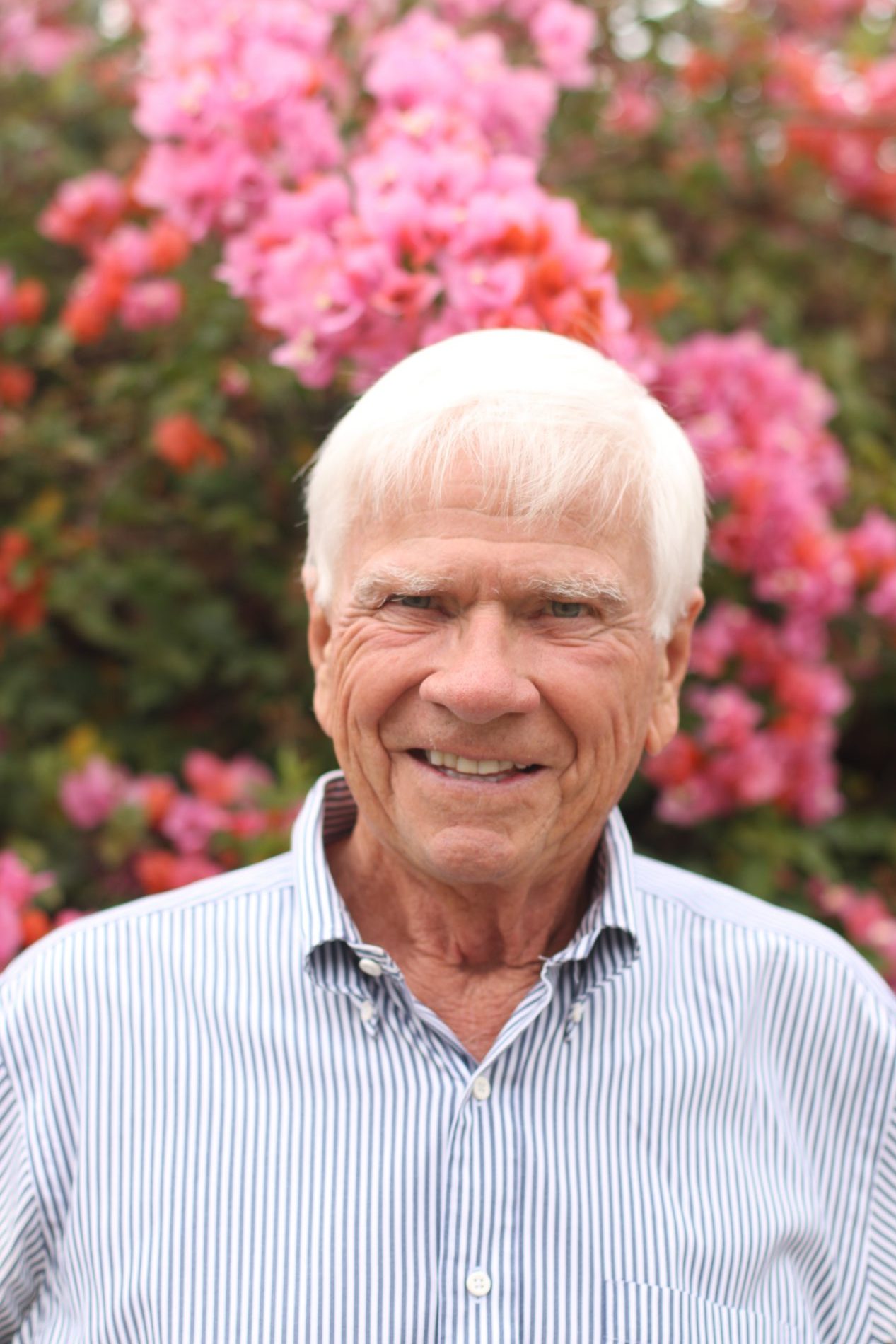 The People You Meet Aboard Ship on a Cruise

In my previous column, I wrote about an 82-day Grand Asia and Pacific cruise that my life partner, Greta, and I are taking.

I was surprised when I checked my email after boarding the ship in Los Angeles Harbor, on Sunday, Sept. 30, to discover that Greta and I were not the only South Orange County passengers to be on the cruise.

Roger and Lori Johnson of San Clemente emailed that the cruise began the week before in Seattle—where they boarded—to enjoy the initial segment of the cruise to Los Angeles, where they disembarked.

When they arrived home, they read my previous column about us joining the ship in Los Angeles, so they decided to send an email.

The Johnsons wrote, “We arrived home at 9 a.m. today. The seas were extremely calm, and we saw lots of whales—hope the weather keeps up for you.”

As the MS Amsterdam sailed away from Los Angeles, Greta and I enjoyed a bon voyage party around the swimming pool. Most of the 850 passengers attended, and they were served by many of the 700 crew members.

Wow, it was a first-class affair with a complimentary open bar and lots of appetizers. A five-piece band was playing 1950s music on deck and lots of older passengers were dancing and showing their American Bandstand-generation moves.

Some passengers consider a cruise’s highlight to be the ports visited. We are scheduled to stop in 32 of them.

But other passengers think the highlight is the people they encounter onboard and while ashore.

That first night, after the sail-away party, we had a light dinner with a couple from San Antonio, Texas, who, like the Johnsons, boarded the ship in Seattle.

The first five days were “sea days,” with the ship sailing to the first port, Dutch Harbor, Alaska. Unlike Roger and Lori, we did not see any whales, only a pod of dolphins.

At dinner, on the second night, we dined with a couple who are onion farmers. They explained how difficult farming is in the Central Valley of California because of the lack of irrigation water.

Also, at the same table, was Elena, originally from Romania, who resides in Canada.

On the third day, we met eight new people, four at a small gathering in one of the ship’s lounges: a woman from Dallas, another from New Orleans and a married couple from Colorado.

And then at dinner, there was an interesting pair who said they were traveling together. I guess you could consider them to be an LAT (living apart together) couple.

The man, Clyde, from Gulfport, Mississippi, had worked with Corrine’s husband before the husband had passed away. Corrine lives in Washington, D.C.

At the same table, there was another Mississippi couple who had driven four days to Los Angeles to save on airfare. However, they had parked their car for 82 nights in a nearby lot, which cost them $750. Plus, they stayed in hotels both going to the ship and returning home. Flying might have been cheaper.

On the fourth day, the ship sponsored a huge reception (800 people) with complimentary adult beverages and appetizers served in the main entertainment theatre. It was our first formal night so all the passengers were dressed up. I was in a suit and tie, and Greta was in a gorgeous dress.

The reception’s purpose: to introduce the captain and his staff of 14 officers. They were all in their dress uniforms. What an impressive group; meeting them gave us a sense that the ship was in good hands and we’d be safe.

At then at dinner, we met another LAT couple. Frank, a former Department of Defense employee who resides in Macon, Georgia, and Linda, who lives in Victoria, British Columbia.

They met by coincidence on a previous cruise. He had purchased a vacation condo in Florida. His realtor had a client who wanted a winter, “snow bird” rental. Frank rented it, came on the cruise and met Linda.

He was a character with multiple entertaining stories about his top-secret Department of Defense life.

Our first week is behind us. We saw a bald eagle in Dutch Harbor. Next, Russia and Japan.
Tom Blake is a Dana Point resident and a former Dana Point businessman who has authored several books on middle-aged dating. See his websites www.findingloveafter50.com; www.vicsta.com and www.travelafter55.com. To receive Tom’s weekly online newsletter, sign up at www.findingloveafter50.com. Email: tompblake@gmail.com.