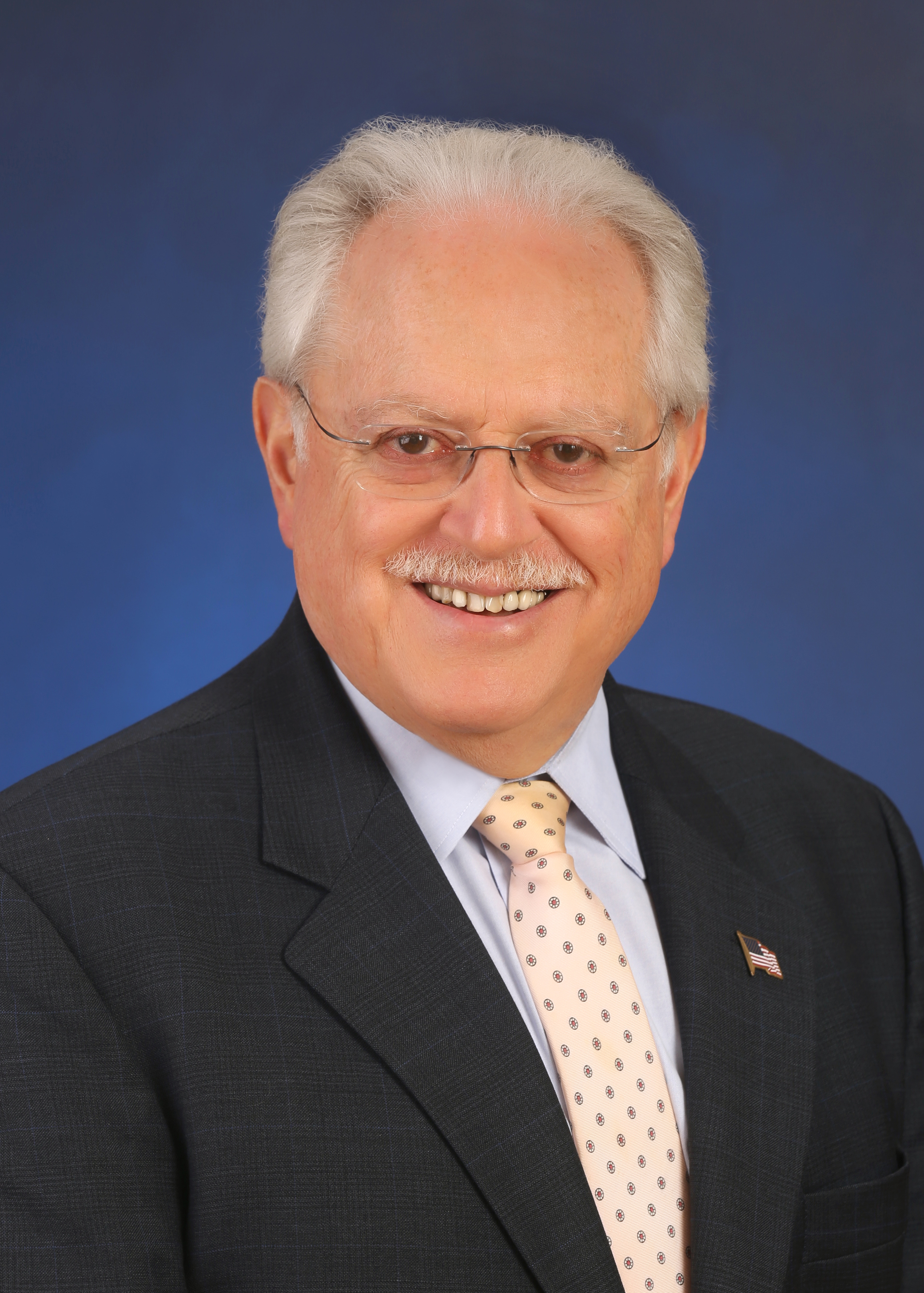 The Tourism Business Improvement District, or TBID, was established in 2009 at the behest of the big four hotels in Dana Point. They said they would self-assess their guests $3 per occupied room night subject to the Dana Point transient occupancy tax and asked the city of Dana Point to set up a business improvement district that would accept the funds.

According to the ordinance that established the TBID, the funds collected could only be used for purposes as described in the City Council Resolution of Determination to Establish the TBID. Confused?

According to the City Council resolution adopting the TBID, “… a business improvement district is expected to enhance tourism related businesses throughout the city of Dana Point…”

The membership of the TBID was limited to hotels that had more than 190 rooms. Thus the members of the TBID are the Doubletree Hotel, Laguna Cliffs Marriott Resort, Ritz-Carlton and the St. Regis.

According to the staff report that was presented to the City Council in 2009, “… other than administrative support through the formation and collections, there are no costs associated with establishment of the Dana Point Tourism Business Improvement District.” The self-assessment was expected to result in $750,000 to $1 million per year in revenue and “…the City would collect the assessments, on behalf of the TBID, as a separate line item on the monthly transit occupancy transmittal forms, and will subsequently transmit the funds to the TBID to spend on activities approved in the approved annual report…”

In their September 2010 report to the City Council the TBID reported they had received $632,850 in revenue and spent $92,057 in expenses. Since that report, each subsequent report has not shown what had been received and spent but instead only spoke about what they thought they would receive in the next year and what they thought they would spend. They never again told the City Council what the actual revenue and expenses were. Worse, each year they show $600,000 for event marketing but never discuss what that means. And each year, they show their marketing consultant is to receive $210,000 for agency services and support.

So although the TBID board members show how they intend to spend their money, they never show how they actually spent it. They do not tell the city how much revenue they raised so there is no way to know what the balance is in the TBID account—or if they do, it is not made available to the public.

Now, before you tell me that they are collecting their money so they do not have to tell us how much they raised or how it is being spent, let me tell you that by having the money come through a TBID it allows the hotels to not pay taxes on the income and to have the TBID pay for things like familiarization tours for travel agents and generate room income for their owners, rather than having to incur the expense of such marketing efforts. It’s better for their bottom line and it makes their owners happy.

In the five years the TBID has been collecting revenue I have seen two deliverables—the Elephant Parade and IlluminOcean, the Holiday light show last year.

The Elephant Parade was fun and seemed to be a success. I am not sure they raised much money for The Asian Elephant Foundation and I do not know how many “heads in the beds” or number of overnight stays it generated for the big four. And I do not know how it affected other businesses in town, but it was fun.

IlluminOcean was impressive. We (the local citizens) were told the TBID spent $1 million on the display and that they intended to spend $300,000 to $500,000 each year after so it would grow into a really spectacular display that we would love to see and bring our friends and families to experience.

It was very successful, at least from the viewpoint of the locals and near-locals. It was great for the merchants in the Harbor. Some of them had the best December they ever had and were looking forward to having it again this year.

Unfortunately, IlluminOcean did not put enough “heads in the beds,” and it was managed poorly. Two of the displays could not be used again and the TBID decided not to repeat it. To me, that was the straw the broke the camel’s (or elephant’s) proverbial back.

Instead of living up to the original statement in the City Council resolution “…to enhance tourism related businesses in the city of Dana Point…” the TBID board is only interested in what is good for them and their owners, and that is wrong. They seem to look at the TBID as their own piggy bank to be used for their own profit. Before you point out the obvious, that they are self-assessing the $3 per room, let me reiterate that they have asked the city for help in collecting and disbursing it so they do not have to pay income taxes on the income or incur the expense of the marketing effort.

If they do not want to do things that benefit the business community in general in the city, then let them collect the self-assessment and spend it without the help of the city.

You may think that I think the TBID is a bad idea. I do not. I think the TBID is a great idea. I am glad there is an entity that can be used to promote tourism for Dana Point. In fact it was proposed long before the big four came forward. It was originally proposed (but not in the same form) by Jerone Herese when he was the GM at the Marriott. Unfortunately, we could not get the three votes we needed to implement it.

I think the revenue should only be used for events and projects that will promote tourism and could include things like the bicycle race, movies in the park, summer concerts, symphony performances at the hotels, art walks, car shows, advertising in travel magazines and on travel websites, branding and brand support in social media, and so on.

I also think some of the revenue could be put aside for capital improvement projects that promote business and enhance the visitor experiences like renovation of Doheny Village and Beach Road.

Your next argument is that if the big four cannot control how the money is spent, they will stop their self-assessment and the TBID will have no revenue. That is entirely possible. But if that happens I suggest the City Council put a measure on the ballot that will raise the TOT by $3 per room night for hotels with 190 rooms or more and $1 per night for hotels with less than 190 rooms. The big four could hardly complain that such an assessment would hurt their business since they are collecting exactly that now and have been since 2010.

The TBID is a great idea but it needs to benefit all of Dana Point.

The Bartlett Bulletin: Overcoming the Stigma of Mental Illness