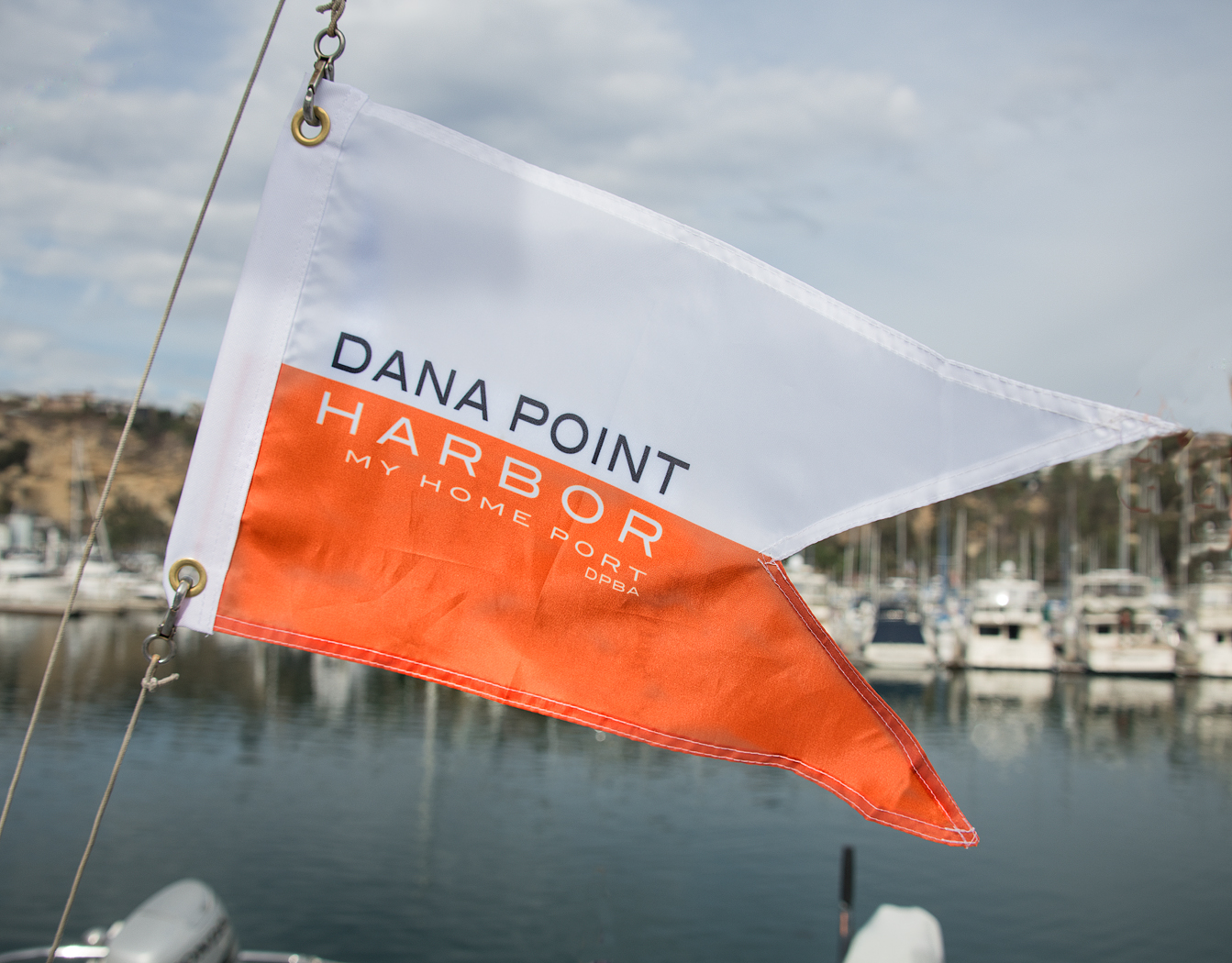 I was born after the demise of the great Killer Dana surf spot. I never laid my own eyes on that legendary rolling right break, let alone surfed it myself. Had I been born one generation earlier, I imagine Killer Dana would have been my home surf spot, and old Dana Cove where I spent all of my spare time. Instead, I was born into Dana Point Harbor. It’s all I’ve ever known of this stretch of coastline. This is my home port, and where I spend all of my spare time.

In the summer of 1966, the first giant rocks of the Dana Point Harbor breakwater were laid across the sea bed that gave rise to the famous surf break, effectively killing Killer Dana. This was after a barrier of local surfers, forming a wall with their surfboards, failed to halt the heavy machinery that was about to commence work. The construction of Dana Point Harbor met with furious protest by the Killer Dana surf crew, a crowd that counted among them Hobie Alter and Corky Carroll. However, this was before successful surfer activism, before the Surfrider Foundation. I can’t imagine Dana Point Harbor getting built today.

I like to believe that I would have been among the surfers attempting to blockade the construction of Dana Point Harbor, that I too would have sworn off this stretch of coast forever, as so many surfers did at the time. Yet here I am, making Dana Point Harbor the center of so much of my family’s life.  For me, there’s a subtle and haunting sense of guilt to it, like protesting a toll road, then driving it to work every day. There’s a hypocrisy to it. I suppress the guilt by convincing myself that Dana Point Harbor has redeemed itself for the death of the great Killer Dana. Has it?

In 1961, the state of California granted in trust to the County of Orange the tidelands of Dana Cove under specific and strict conditions for the establishment of a municipal recreational boat harbor. In the years since, these conditions have been repeatedly interpreted and reinforced by governing and regulatory agencies as a protection of affordable coastal access and an obligation to community benefit. Consequently, the official Local Coastal Program for Dana Point Harbor, which prescribes how every square foot of the area must be used, asserts protections for coastal access and commits the harbor to a mission of community service. Though there are limited commercial operations within our harbor, most of the property must always benefit the community. We can see evidence of this in every corner of our harbor.

Take for example the Ocean Institute. How many thousands of kids – myself included – have learned about marine science and ocean conservation from the Ocean Institute? How many of these kids have carried this appreciation of our oceans and coast into adulthood, some perhaps finding careers in marine conservation and research, and returned the favor by exhibiting care and protection of our local natural treasures? How many kids have learned about historic seafaring on the Ocean Institute’s tall ships, and with it valuable lessons on America’s maritime past, which will be passed onto their kids?

How about our harbor’s Sea Scouts program? Mariners Ship 936 has educated generations of kids on seamanship, and teamwork, and self-discipline, respect and character. Sea Scouts kids regularly skipper their sailboats on long cruises, relying on themselves and their crew for days on the open ocean. Some of these kids advance to maritime colleges and academies, such as the U.S. Coast Guard and Navy, then find their ways into careers on the water. In the least, they’ve gained valuable independence and character and ocean-mindedness.

And the list goes on. On any given day, year-round, countless kayakers, outrigger paddlers and standup paddle boarders shake the binds of technology for some waterborne good health. Dana Point sailors – kids and adults – often compete in local regattas, or sometimes long-distance offshore races, harnessing the forces of nature and demonstrating the best of the Corinthian spirit. There are the joggers, dog walkers, and bird watchers. There are the civic gatherings, where local leaders meet with their constituents. We are a diverse community of citizens sharing the unique coastal experience offered to us by this harbor.

There are undoubtedly some single-minded surfers who continue to lament the demise of Killer Dana. There are surely some old-timers who remain pained by the nostalgia of that bygone era.  Understandably. Yet Dana Point Harbor, governed by those rules set in 1961, has strived to redeem itself for its sacrifice of Killer Dana. Has it?  Ask the millions of people – many of you – who have been transformed by our experiences in our home port.

James Lenthall is a lifelong Dana Point resident and boater, and presently serves as president of the Dana Point Boaters Association and as a director on the board of Dana Point Yacht Club.

Health & Nutrition 101: Eating Around the World

Letter to the Editor: Lantern Mural at Prado West

Letter to the Editor: New Hospital