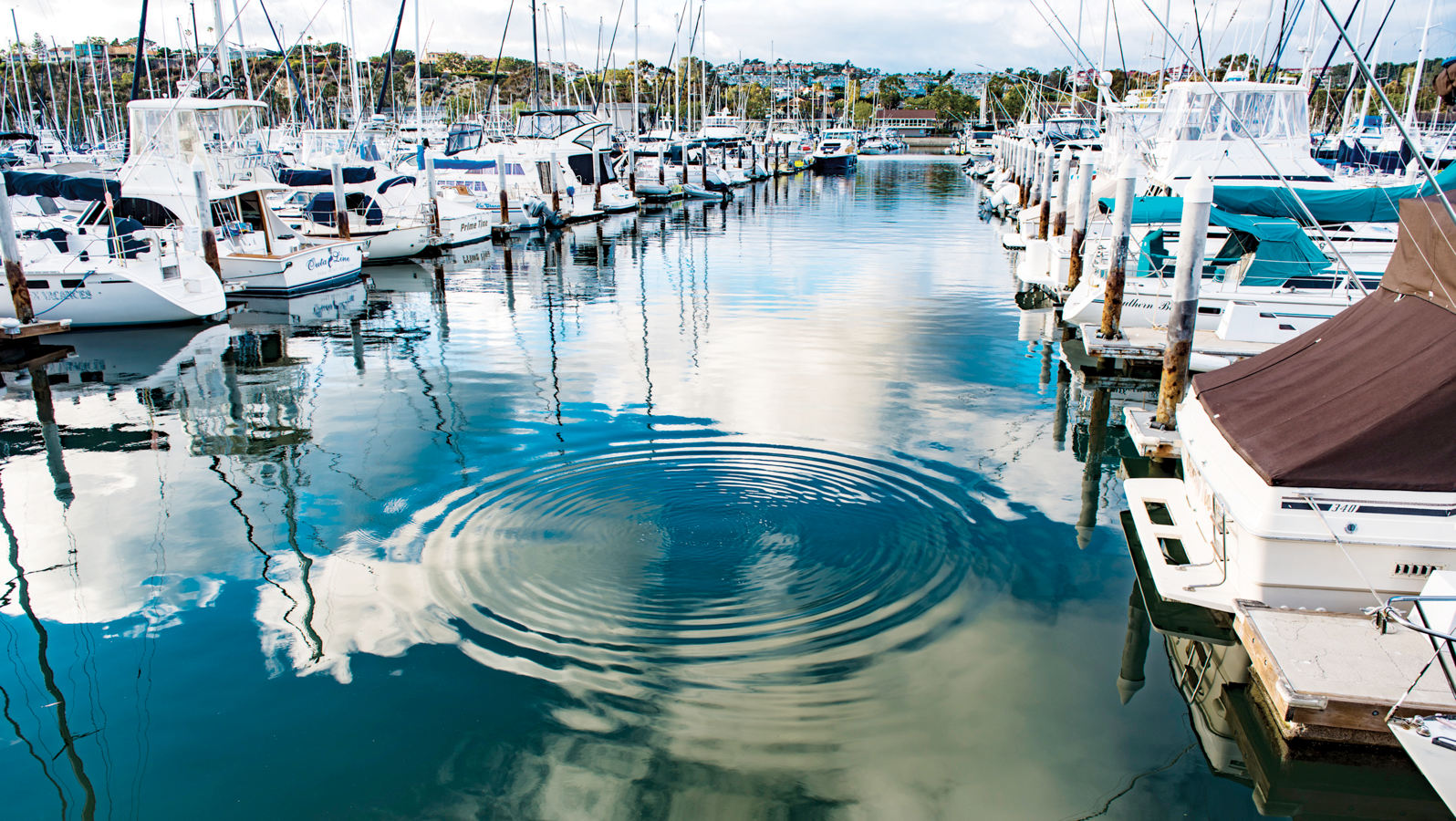 I am writing this on Tuesday, July 3. Tomorrow is Independence Day, the craziest day of the year in our Harbor. Last night, the Dana Point Harbor Advisory Board hosted county officials and our new developer for their first ever joint public appearance to share their vision for the future of our Harbor. Tonight, the Dana Point Boaters Association will meet with our new marina developer to review and refine the plans for our new marinas. Two weeks from today, the Orange County Board of Supervisors will vote to approve it all. These are transformative, milestone events for our Harbor. And I am not going to write about any of it today.

Well, not exactly. Instead, as I play my small part to shepherd our Harbor into the future, as we march with increasing momentum to the point of no return and the execution of a 66-year master lease with our new developer and operator, I feel a chill in my feet. I’m a nervous groom the night before his wedding. Or perhaps more like a father about to give his daughter away. No, this Harbor is more like a parent to me; I was raised by it. The right analogy is out there somewhere.

The point is, I’ve had a busy hand in our Harbor Revitalization Plan and facilitating its transition to our new developer and operator.  For the past 10 years or so I’ve involved myself in our Harbor’s governance; you can call me an activist, I suppose. So perhaps I can take just a little credit – or blame, depending on your perspective – for where our Harbor is headed into the future. I am proud and excited for the coming weeks, months and decades ahead, all pivoting on decisions being made today. Yet, there is also a subtle anguish agitating beneath the surface. Are these the right decisions? Are we sending our Harbor into its best future? Like so many of you, I tie my identity to this Harbor, and its future may very well define my legacy in it.

One of my very earliest memories – of my life, not just our Harbor – is rowing a small dinghy around the empty west basin with my dad before the docks were built. Docks that 40 years later are now crumbling into the water. I recall many childhood days on my father’s boat on ‘L’ dock on the east island, the same boat he sailed to Hawaii as the first Dana Point Harbor skipper to race the Transpac in 1977. Sometimes I would join him in the local races, serving mostly as ballast. To this day I visit ‘L’ dock with fond memories. Soon, it will be ripped out.

As a teenager, one of my first jobs was working for Dana Point Marina Company (DPMC), mostly emptying trash cans and cleaning restrooms. Back then, we’d spend our breaks sitting against the wall outside Gemmell’s drinking apple juice and goofing off during our breaks. Some of the guys on that crew remain good friends to this day. My supervisor then is the East Marina manager now.  That these changes we’re about to embark on might mean DPMC’s demise really saddens me.

It was working for DPMC that I first became acquainted with the guys at Lemest Yacht Sales (mostly emptying their trash and cleaning their restrooms). Lemest would later evolve into Pacific Asian Enterprises and produce the Nordhavn line of boats, many of which are traversing the world’s oceans as you read this. Now, 30 years later, I write this column from the deck of our own Nordhavn.

More than any other inanimate object, this Harbor is family, and I am about to marry it off to a 66-year marriage. I’m nervous.

I am raising my two boys in this Harbor. I think they spend more time here than at our own house.  They have both developed into successful competitive sailors. This summer, my 16-year-old is working his first ever full-time job as a sailing coach teaching young kids the ways of the ocean.  As he was raised. As I was raised. Perhaps in 30 years my boys will reminisce about this Harbor like I am doing right now. So, these decisions today must be the right ones. And I believe they are.

But how will I know for sure? Or does it matter if I ever know? I may try to sneak this column into the next 50-year harbor time capsule, so my kids, and maybe my grandkids, can read this and decide if those of us deciding our harbor’s future today did it right. Hey kids, did I?