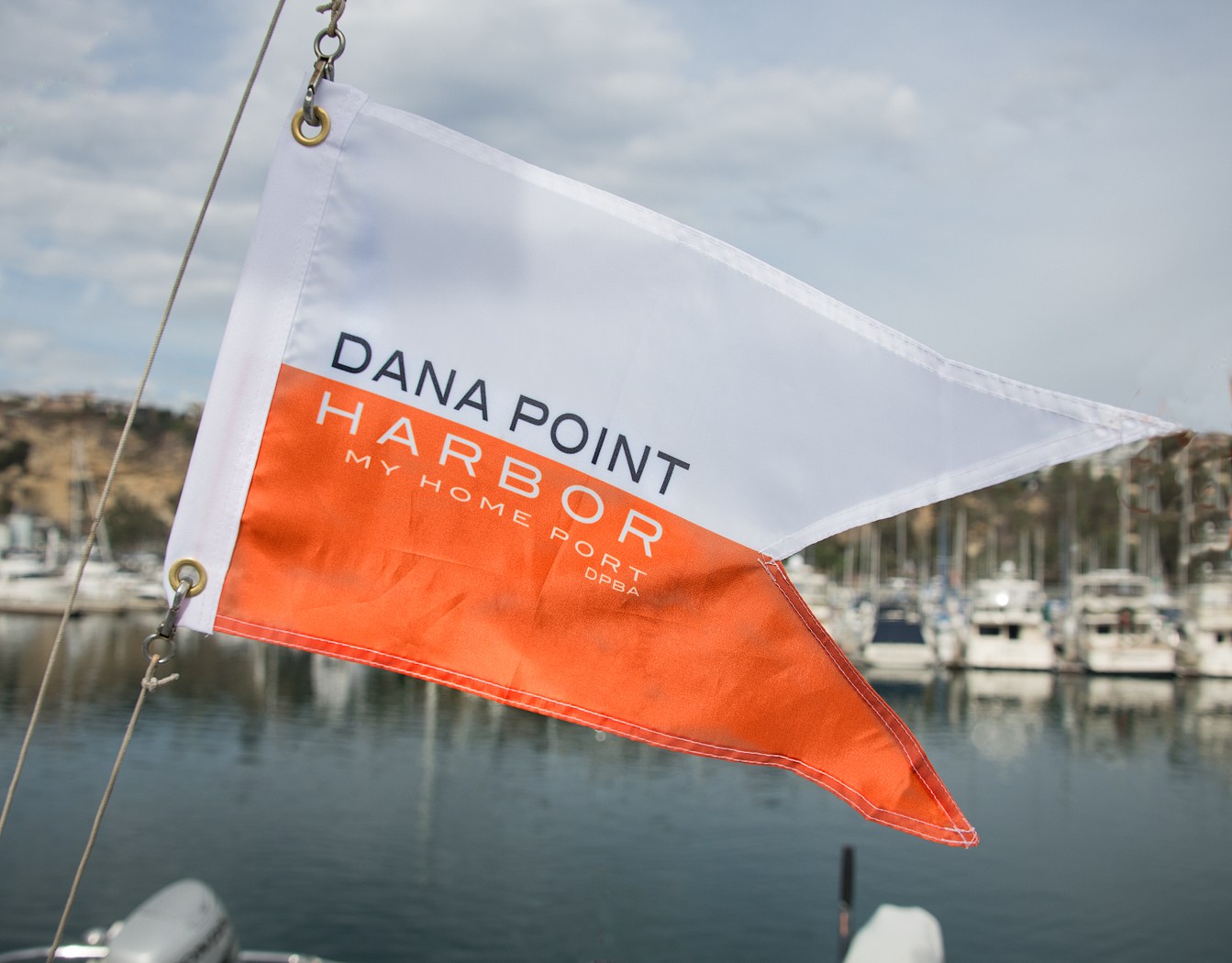 A Matter of Principles

In 1997, then-5th District Supervisor Tom Wilson assembled a committee to plant the seeds for the revitalization of the Dana Point Harbor. Even then, more than 20 years ago, our beloved harbor exhibited the stress of age and a cry for rejuvenation. So, this community task force gathered to craft a vision for the future of our harbor, to establish a foundation for all the work that would follow. Little did they know then – and how troubled would they be now? – that 20 years later, there was little tangible affirmation of their vision. We are still walking the same crumbling docks, still dining and shopping in the same decaying buildings. However, their toils, as futile as they seemed over the subsequent two decades offered one enduring achievement.

In 1998, this committee produced a list of 12 priorities for the Harbor Revitalization Plan. These 12 Guiding Principles aimed to both instruct, and constrain, so much of what would follow in the redevelopment of our harbor. They became both a guide to those who would undertake our harbor’s renovation and a shield to protect the early vision for our harbor against periodic efforts to alter it. Indeed, had it not been for that task force’s original vision memorialized in those 12 Guiding Principles, we would likely be facing a harbor reconstruction plan in breach of the charm and character that define our beloved harbor, and which so many have worked so hard to preserve. The 12 Guiding Principles have survived as a foundational document for the past 20 years, often referenced as decisions are made on our harbor’s present and future.

Tom Wilson’s task force disbanded shortly after it was formed, and our 12 Guiding Principles have endured untouched ever since, orphaned, yet nursed along by caring relatives. In one way they are a time capsule, a snapshot of what those early visionaries both desired and feared in our new harbor. They are a deeply-rooted pact with our heritage. Yet they are also due for a revitalization of their own, an update to reflect today’s priorities.

After so many years of starts and stalls, redirections and misdirection, our harbor may finally be on the cusp of actual renovation. As we prepare this year to transition our harbor to a private developer to assume the Harbor Revitalization Plan and operate it for the next 66 years, and on the 20th anniversary of the 12 Guiding Principles, the new Dana Point Harbor Advisory Board has adopted stewardship of this formative document and performed an update. This is not a wholly new set of priorities; instead, this is an evolution of these enduring principles within the framework of so much that has transpired over the past 20 years. For the next generation of our harbor, here are the refreshed 12 Guiding Principles established by the Dana Point Harbor Advisory Board:

While these are mostly a modernization of the principles established back in 1998, there are two priorities new to this list. While it should go without saying that we all desire to “protect Dana Point Harbor’s beauty and visual appeal,” and “protect the OC Sailing and Events Center as a venue for education, community service and youth maritime development,” challenges to these fundamental truths in the intervening years necessitated codifying them here. The remaining priorities reflect today’s harbor culture and reality and aim to protect them into the future.

These updated 12 Guiding Principles have been offered to our elected leaders and governing agencies as a framework to both instruct and constrain the revitalization of our harbor into the future, just as our predecessors did 20 years ago. We encourage – no, we demand – that our Harbor be carried into the future with faith to these principles.

Letter to the Editor: Residents, Not Out-of-Town PACs, Should Elect Our Councilmembers

Letter to the Editor: Short-Term Rentals