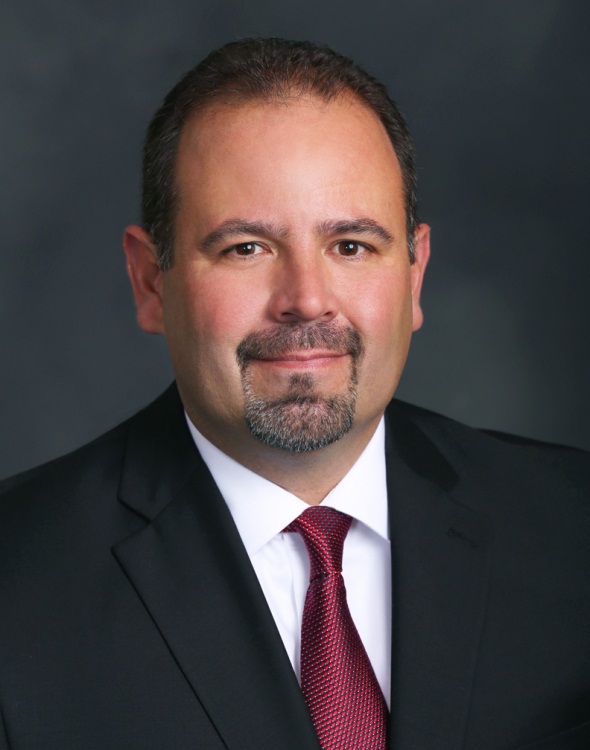 Strand Beach is one of the many jewels in Dana Point’s crown. Formerly a private beach, it was required to be made public several years ago as part of the city’s approval of the Headlands development east of the beach. There are now four footpaths to this newly dedicated public beach, as well as a “funicular” near the north end of the beach, which provides a free tram ride from the parking lot above down the steep slope to the beach. Since Strand Beach was made public, it has constantly had open, public access from the north as well as the south end of the beach. The issue of controversy was the ability for the public to access the beach during nighttime hours through the middle of the private property at the Headlands.

In the interest of balance, your Dana Point City Council has forged both a literal as well as figurative middle path to provide additional public access to the beach, while protecting public safety and private property rights. We have worked hard over the past seven months collaborating with Coastal Commission staff, and have reached a legal settlement that allows the public access to the beach through the middle of the private property at the Headlands from 5 a.m. to 10 p.m., seven days a week. We believe this compromise accommodates the concerns of all interested parties by keeping safety a top priority by closing the path through the private property from 10 p.m. to 5 a.m., while at the same time ensuring the public continues to always have access to the beach.

But we didn’t stop there. The city’s agreement also provides trail improvements and natural habitat restoration along the trails for the public to enjoy. The city will also work with the Ocean Institute to provide greater opportunities for disadvantaged students from Title 1 schools to learn about the importance of marine habitat protection.

Once the revised hours of access are approved by the Coastal Commission, the city plans to install enhanced signage at several of the beach access points at the Headlands to notify the public of the new expanded hours.

As the city manager said last week, the Dana Point City Council is a fierce defender of private property rights. However, the law is clear that property near the coast must not infringe on the public’s right to access our coastline. The city feels strongly that our settlement agreement with the Coastal Commission upholds both the rights of the public to access the beach as well as the rights of private property owners.

President Ronald Reagan had a sign in his office that read, “There is no limit to what you can accomplish if you don’t care who gets the credit.” The city has put forth an olive branch to the Coastal Commission and environmental groups, to resolve this long-standing conflict. We ask these groups as well as Dana Point residents and visitors to communally join us in celebrating this plan that was agreed upon in a collaborative process. We hope the Coastal Commissioners will support this agreement reached between our city and their staff. If approved, it will provide all Californians with even greater public access to the previously private Strand Beach as well as other enhancements that will further protect the natural habitat in the area and educate the next generation to value the protection of this amazing coastal resource.