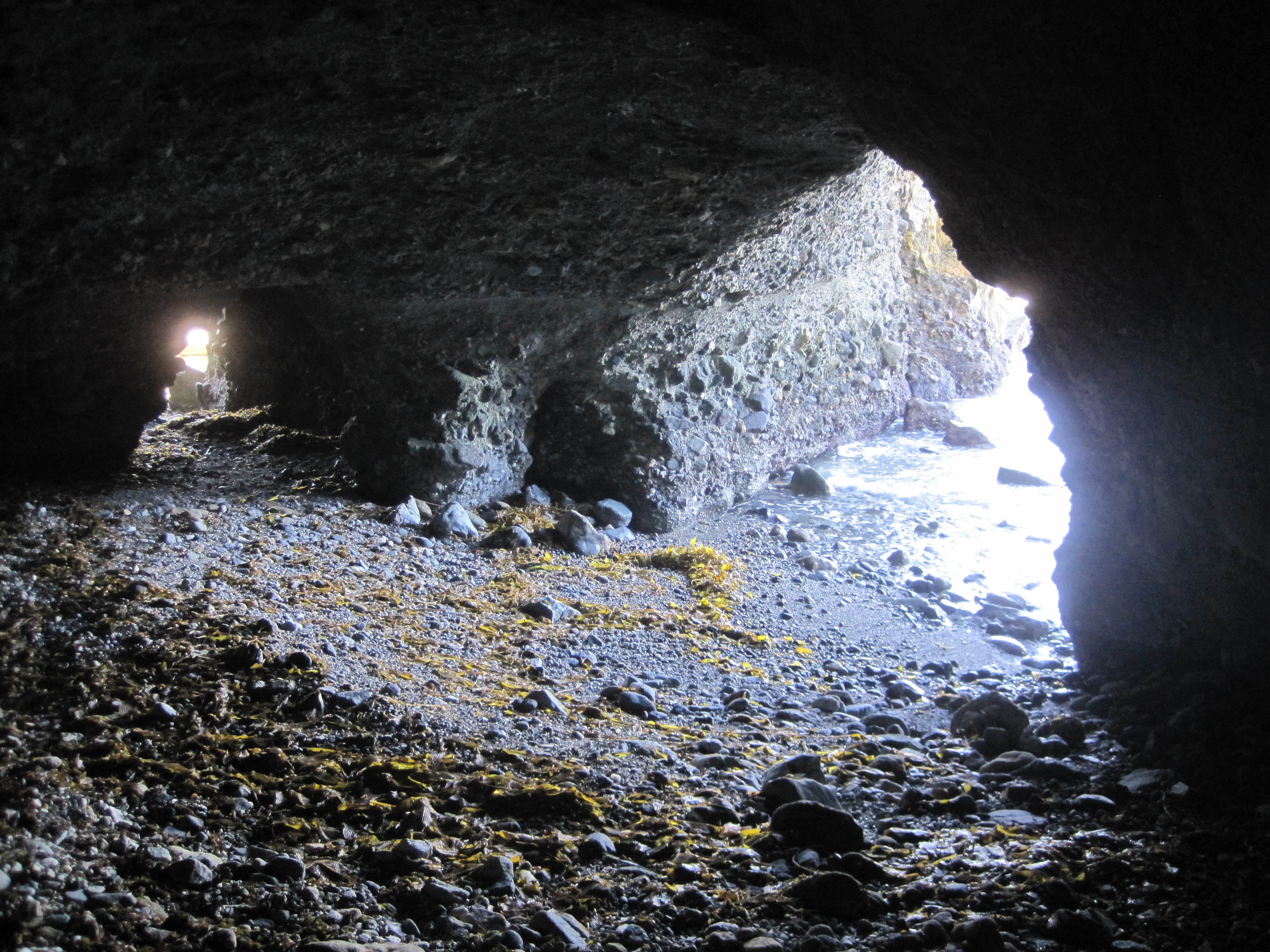 Guest Opinion: Buried Treasure, Is it Fact or Fiction?

Legends are stories that have been passed on from storyteller to listener of a historic fact, woven with threads of plausibility that cannot be disproved. Sometimes they are enhanced with time, as you may read here, and not realize it.

Whether it is gold, silver or jewels that were believed stolen or hidden for protection or a marked location having been moved by man or nature, long-told legends leave one to question: Was the treasure ever retrieved or is it still there?

Earlier this year, we read of a Northern California couple who found 1,400 gold coins buried on their ranch under an elm tree. The inventory was valued at $11 million and dated from between 1847 to 1894. They were struck at the San Francisco mint, kept in eight cans and still had their near mint luster. Their origin? Well, that’s the beginning of a legend too.

A legend surfaced in 1893 that $40,000 worth of golden treasure laid buried near the mouth of Brea Canyon in the town of Fullerton. A bandit told his sweetheart who in turn told her next love after his demise. Its location, it was said, was “feet from the full shadow of a sycamore tree at noon during the month of a full moon.”

In July 1896, a young man, buying up miner’s supplies in Santa Ana, said he was off to San Juan Capistrano, where tradition held there was unfound wealth beneath the ruins of the Mission San Juan Capistrano. No return report was ever filed. Around the county, strange diggings were found, leaving the impression that one was after a supposedly buried treasure once reported in 1899 in Santa Ana.

Then in December 1908, a search began near the ruins of the old Serrano ranch house on the Trabuco mesa, nine miles north of San Juan Capistrano. This was part of the O’Neill Ranch where wealth obtained from the cattle-hide trade was reportedly hidden. All that was found were aged and decaying picks and shovels and a rock with a cross carved into it. In 1915, an old map from a San Quentin inmate marked a spot where the first original mission site stood, about three miles east of its present location. The initial wealth of the Mission was believed to be buried due to the settlers returning to San Diego because of an uprising working its way south. A year later the settlers returned to the current site.

Local history frequently refers to the Mission San Juan Capistrano and the attempted robbery by an Argentine pirate Capt. Hippolyte Bouchard in 1818. He stopped at several places along the coast on his sail south. He found nothing but drink and merriment for his men. But his approach was forewarned and residents with accompanied soldiers went into Trabuco Canyon with a supposed chest of gold ordainments from the altar of the Mission. In 1887, it was rumored that the pirates real intent was to bury treasure from previous raids, not steal it. This in turn brought even more treasure seekers.

Trabuco Canyon seemed to be the favorite spot for the hidden treasure. In 1923, seekers again scoured the area, this time looking for keys that were left in a notch of a sycamore tree, indicating the buried chest’s location. By this time, the area had pits and mounds, numbering about 100, looking like huge gopher or mole hills. With each new rumor of a location soon after large holes were found.

Most of the explorations here in Orange County have taken place in Trabuco Canyon. But the only treasure retrieved was a cache along a trail in Santiago Canyon up to Robber’s Peak.

Then of course there is the “secret” hidden cave at the mouth of the Headlands, seaward side, which seems to continuously increase in size by clandestine night time digging looking for the pirate bounty identified by a confidential map, or so I am told.