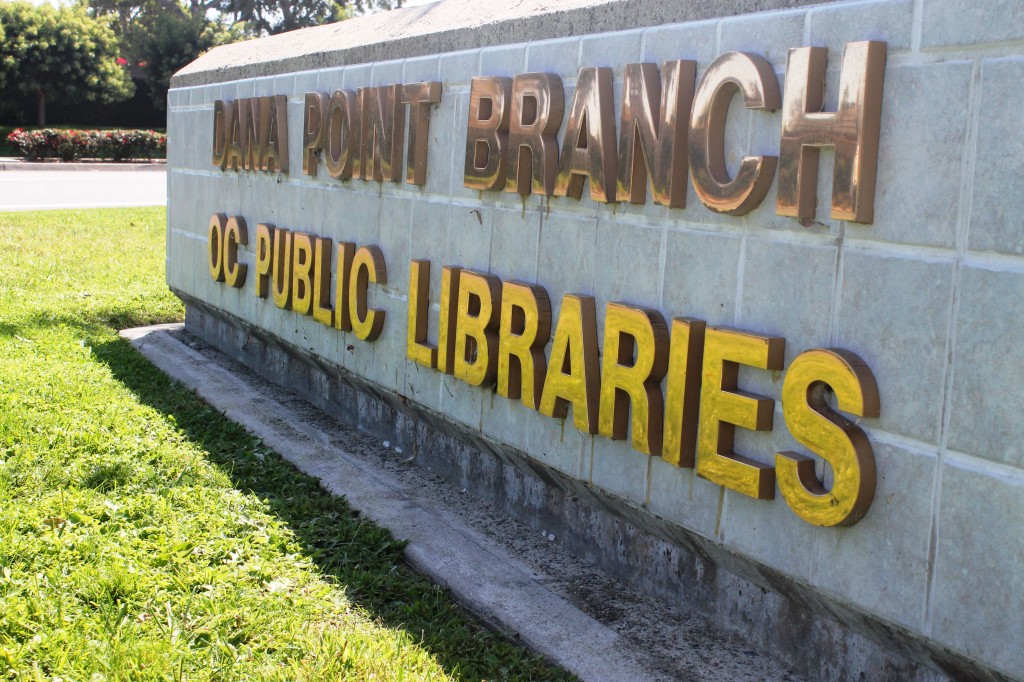 Football for a Buck: The Crazy Rise and Crazier Demise of the USFL

What better way to celebrate another football season than with Jeff Pearlman’s new book, Football for a Buck: The Crazy Rise and Crazier Demise of the USFL. This book looks back at a league that might have succeeded had it not been for Donald J. Trump, who owned the New Jersey Generals. Pearlman points out that Trump’s crazy ideas included expansion from 12 to 18 teams, changing from spring to fall (which meant competing directly with the NFL), and suing the NFL for violating the Sherman Antitrust Act. Despite the sad ending, Pearlman does a great job of bringing back some colorful moments from a league that at times could be very entertaining.

The book is a straight-forward, chronological look at the United States Football League, peppered with great anecdotes and colorful characters. Additionally, Pearlman’s love of this subject matter shines through every page of the book. How many times did a team fail to not only pay the players, but not pay the airline? In one instance a team could not leave the gate after boarding because the pilot wanted to be paid and in cash! There was also the time a player broke his thumb, but had to wait a few days to be  treated because the free clinic across the street was only open on weekends. However, it wasn’t all gloom. The Tampa Bay Bandits, under owner John Bassett, averaged better than 40,000 in attendance one season and even turned a profit. The Philadelphia Stars appeared in all three league title games, losing by two points the first year and winning the last two. Pearlman also tells the story of Albert C. Lynch who conned his way into a contract with the Chicago Blitz. After trying out with the Blitz, he realized that all the players who were to get signed were sent to the bleachers to wait. Despite a 5.7 time in the 40-yard dash, Lynch went to the stands and was signed on the spot by head coach George Allen. The coaches had a good laugh when they figured out they had been duped by a guy that could never play a down of pro football.

One recurring problem that the league faced was not vetting the owners well enough. Several owners clearly overstated their worth, like Bill Oldenburg of the Los Angeles Express. Long before the USFL knew Oldenburg, who claimed he was worth more than $100 million, the FBI knew him as a con man and was already onto him.

Through all the zaniness, Pearlman points out the league might have survived had the owners not followed Trump’s advice. The author shows that Trump wasn’t really interested in the USFL itself, but in getting an NFL team outright or by merging with the NFL. At the end of the book, Pearlman recalls tracking down former USFL player Greg Fields. Why? Because years earlier, he had attacked a coach who cut him from a team and Pearlman wanted to interview him.

Dan DeNeve is a 15-year employee of the Orange County Public Library. He currently works at the Dana Point Library as the Adult Services Librarian. He is an avid reader of history, biographies and sports.