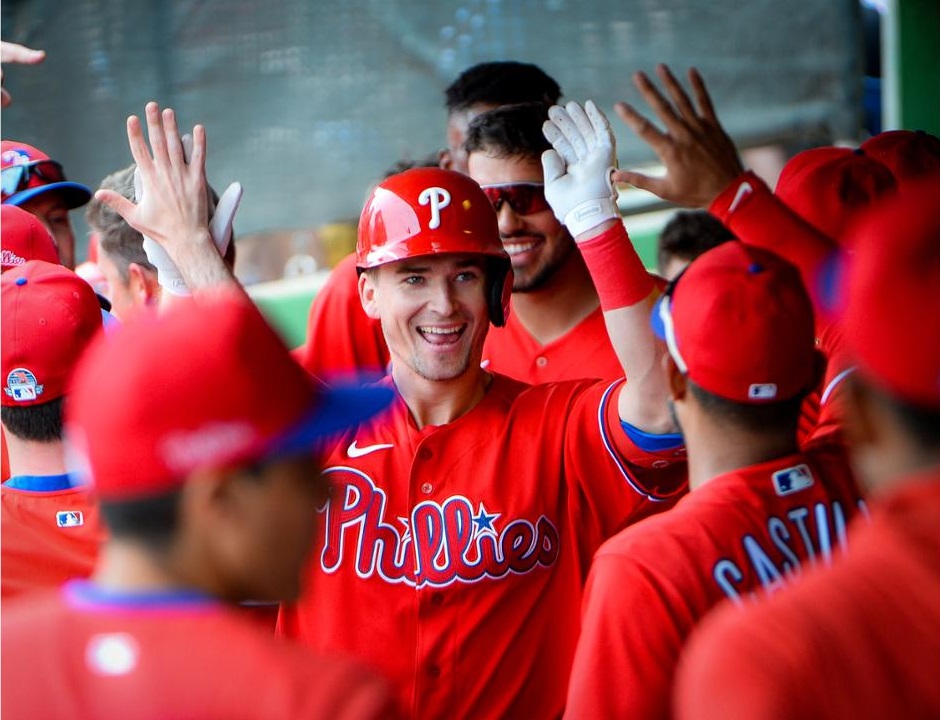 As the calendar turns to May, baseball season should be well underway.

However, as the coronavirus pandemic swept across the globe, it left stadiums, diamonds and batting cages empty across the country.

The high school baseball season was put on hold just as league play began. The college baseball season was just under a month old when play was stopped. In the professional ranks, spring training was cut short, and the regular season has yet to be given a starting date.

Several Dana Point natives and Dana Hills High School alumni were ready to get their professional seasons going to try to break through into the major league ranks.

Let’s check in with some of those players and where they sat after last season and entering the potential 2020 season:

The quirky 21-year-old right-hander had been the Texas Rangers’ No. 1 prospect in 2019, but a season beset by injury had pushed Crouse down to the team’s No. 7 overall prospect and No. 2 pitching prospect.

Despite being sidelined for a month and seeing his innings limited due to a bone spur in his elbow that required surgery, Crouse had a successful 2019 with the Class-A Hickory Crawdads in North Carolina. The 2017 second-round pick posted career highs in innings pitched (87 2/3), games started (19) and strikeouts (76) on the way to the best win-loss record of his young career at 6-1.

The downside may have come from those bone spurs affecting his throwing, as Crouse compiled a career-high 4.41 ERA after having posted a 2.47 ERA in 2018 and a 0.45 ERA in 10 games of rookie ball in 2017. Crouse’s fastball velocity was slightly down, but his slider was still strong. He is also developing his changeup.

When or if the regular season begins, Crouse should figure to play for the Down East Wood Ducks, an Advanced-A Carolina League affiliate in Kinston, N.C.

The 23-year-old infielder might be one of the more disappointed players on this list about having the season put on hold.

The 2015 third-round pick was in his sixth season in the Philadelphia Phillies system and was in the midst of his longest spring training look to date.

Williams played in two spring games in 2018 and six in 2019. This spring in Clearwater, Fla., Williams played in 14 games and collected nine hits in 23 at-bats for a .391 batting average. Williams racked up six runs and three RBI, with one double and one home run. Williams added two stolen bases.

In 2019 with the Double-A Reading Fightin’ Phils in Pennsylvania, Williams posted career highs with 125 games, 105 hits, 30 doubles, 11 home runs, 77 runs, 51 RBI and 30 stolen bases. Williams batted .238, with a .319 on-base percentage and .395 slugging percentage. He also played at least one game at every defensive position except pitcher and catcher.

After taking a long road back to a major-league spring training roster, the 27-year-old right-hander joins Williams as another of the more disappointed players to be sitting at home and not on a Florida ballfield.

Tago was picked No. 47 overall out of Dana Hills High School by the Colorado Rockies in a compensation round of the 2010 MLB Draft. From there, Tago put in seven years of minor-league ball for nine different teams in three separate MLB teams’ systems. Tago earned short spring training stints with the Chicago White Sox in 2016 and the Seattle Mariners in 2017.

Tago had worked up to the Double-A level but decided to retire after the 2017 season at age 25. Tago then went to Arizona to be a baseball coach, but he didn’t end his dream.

In 2019, Tago played independent league baseball in Mexico, Iowa and Pennsylvania, compiling a 9-4 record with a 3.69 ERA and 118 strikeouts in 40 appearances.

Tago signed a minor league contract with the Mets in December 2019 and received a spring training invite to Port St. Lucie, Fla., in February.

In spring training, Tago pitched in two games for the Mets, allowing one hit and two walks in 1 1/3 innings of relief.