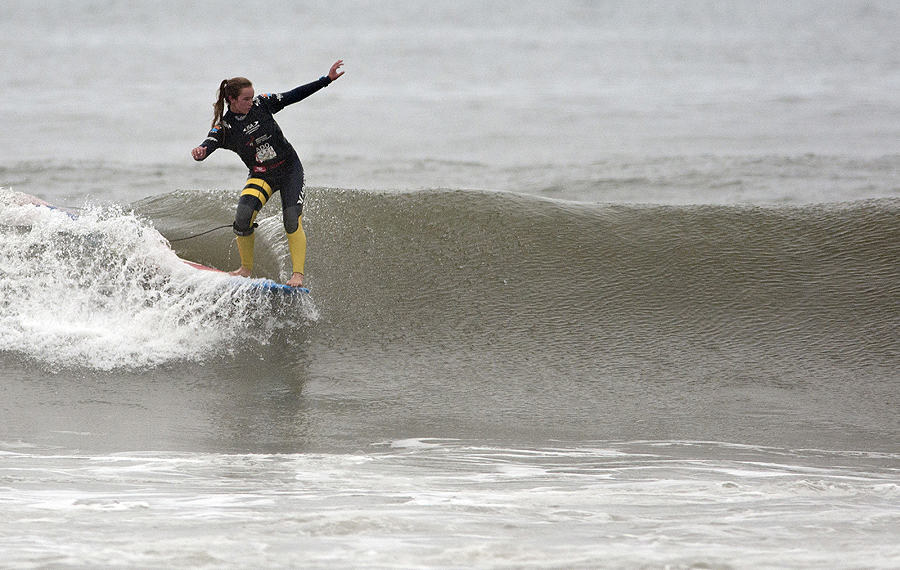 Groms of the Year: Rachael Tilly and Karina Rozunko

This year’s Grom of the Year honors are shared by two talented surfers who both made a splash on the world stage.

In September, Rachael earned a silver medal at the International Surfing Association World Longboard Championship in Brazil. Her performance helped the U.S. team move up one ranking to No. 7 from No. 8 in 2012.

Along with numerous mentions throughout the year, in this and other local newspapers, both were also seen elsewhere in the media. Rachael appeared on the cover of the April edition of OC Family magazine and Karina was featured in the all-women longboard surf movie, Say No More, which was released in July.