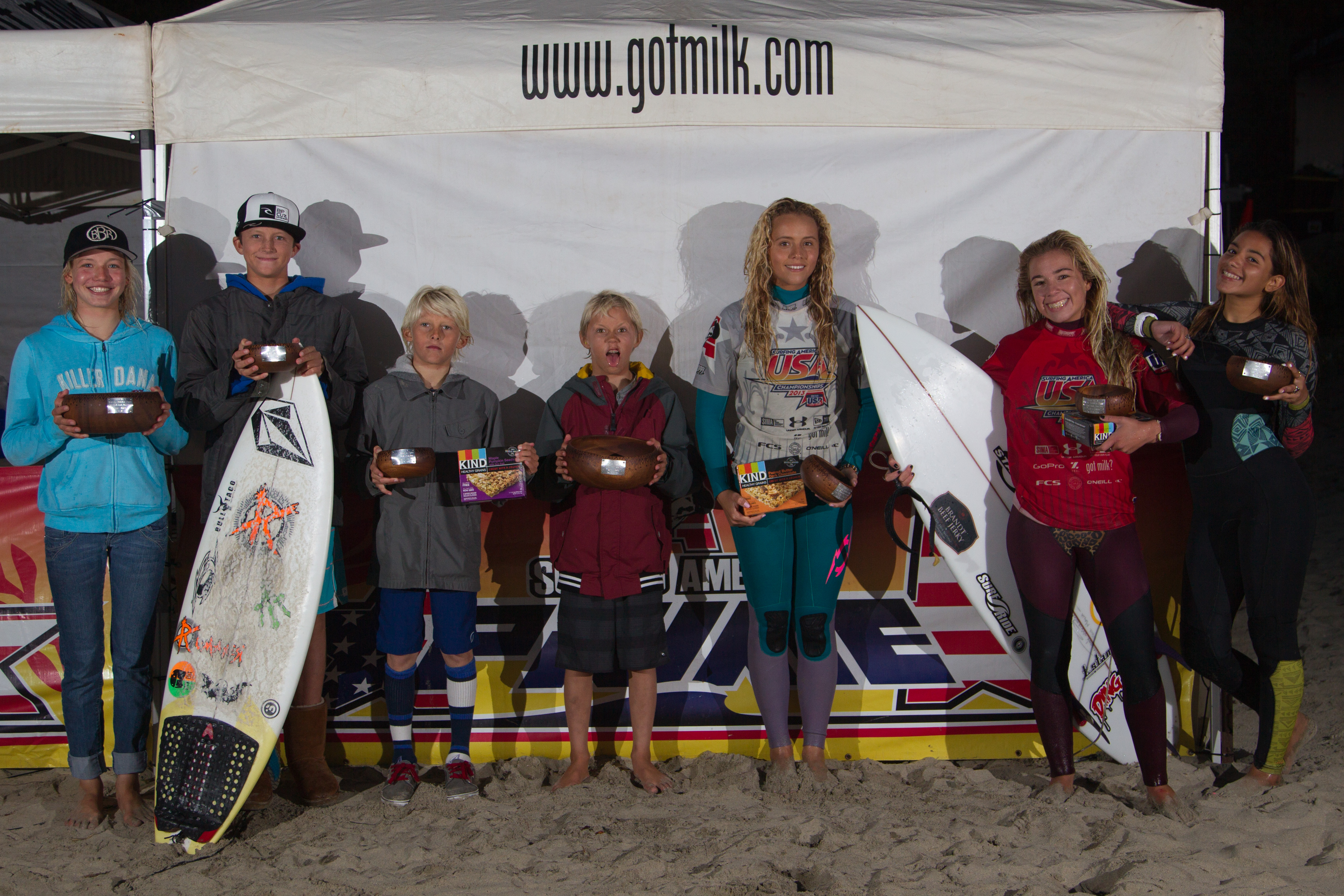 A large swell arrived along the Southern California coast just in time to deliver big surf to Salt Creek Beach in Dana Point, for the two-day event, Dec. 13 and 14. On Saturday, off-shore winds brought waves in the 5- to 7-foot range with 8-foot sets. The size tapered off a bit on Sunday but clean conditions remained.

As one of the tour’s most formidable breaks, Salt Creek is known for providing a challenge to even longtime locals and professional surfers. These surfers more than handled the tricky conditions; they shined. Perfect 10s appeared on the scorelines of Colapinto and Schilling.

Their next Prime event will be held Jan. 10-11 at Steamer Lane in Santa Cruz.