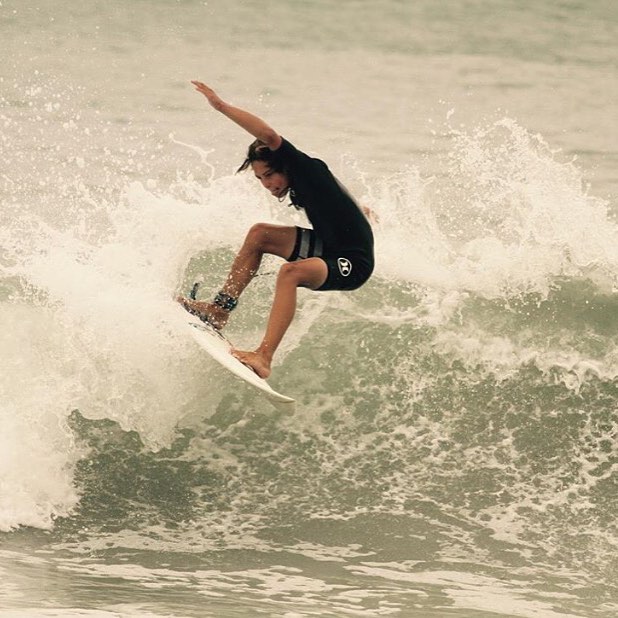 Grom of the Week: Carson Kropfl

Legends aren’t born, they’re made, and 11-year-old Carson Kropfl is well on his way. Showing up at T Street for this fall’s rendition of the Stoke-O-Rama—a kid’s surf contest put on by resident pros Dane, Pat and Tanner Gudauskas and their Positive Vibe Warrior foundation—young Carson was psyching to compete. Putting his all into it, he didn’t exactly win, but he did capture a lot of hearts. Pat Gudauskas called him “the warrior of the day.”

“He was our first-ever Stoke-O-Rama injury,” explained Pat. “He took a board to the head, got five stitches and then came back with the intent to win. He surfed the second round with his head all wrapped up and barely missed making the final. But he was there all day frothing and was easily the grom of the event.”

For his grit and gumption, Kropfl ended up leaving the beach with the inspirational Timmy Dowell Sportsmanship Award, which is given out based on passion and character in the name of the late Dowell, a much-loved local surfer, who passed away in his sleep in 2004. As the old adage goes, sometimes winning isn’t everything.