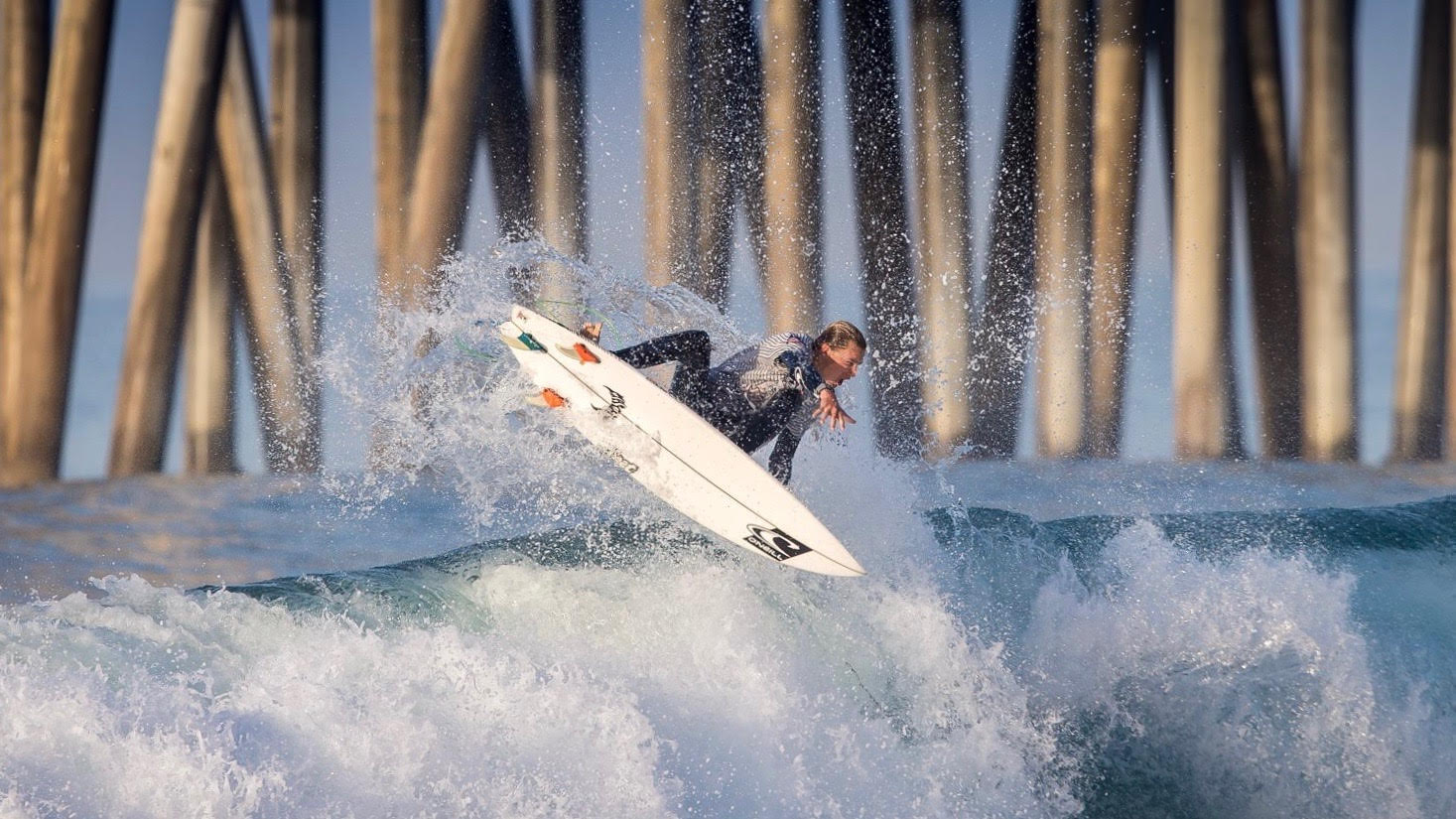 Grom of the Week: Brayden Burch

Brayden Burch is rolling! The 13-year-old San Clemente ripper has posted wins in the 14-and-under division of the last two Western Surfing Association (WSA) contests, and at present, he is leading the ratings in the WSA and Scholastic Surf Series (SSS).

“I mostly look up to guys in town like brother (Kolohe Andino) and Griffin (Colapinto). Oh, and Jordy (Smith) because he does the biggest turns,” Burch said.

Already supported by A-list brands such as …Lost Surfboards and O’Neill Wetsuits, he’s also got plenty of stamps in his passport. Traveling to Indonesia, Thailand and Hawaii in the past year, he explained that what he loves about life on the road is the opportunity to “meet new people and experience different cultures along the way.”

When asked where he thinks surfing will take him in the next 10 years, Burch doesn’t hold back.

“Multiple world titles!” he exclaimed. “Or maybe traveling around surfing some of the best waves on earth will work too.”