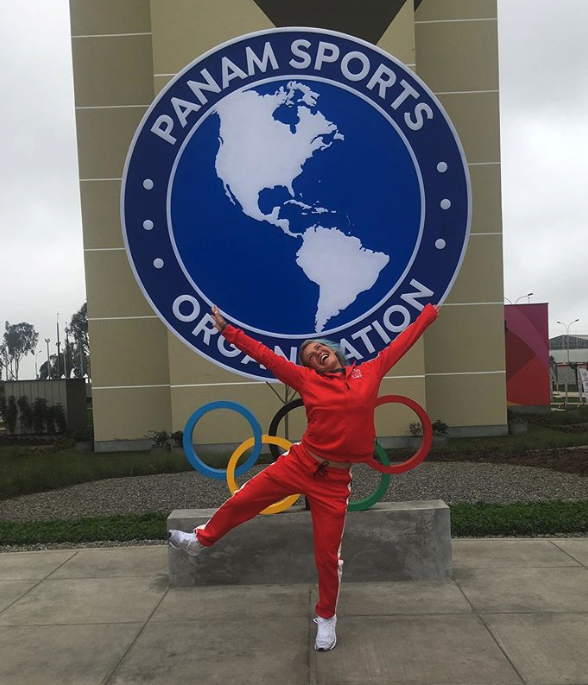 Grom of The Week: Bethany Zelasko

At the beginning of the year, Dana Point’s Bethany Zelasko won her first pro contest, the Shoe City Pro in Santa Cruz. She earned $600 for the effort.

What a difference a few months makes. Thanks to her Canadian citizenship, 18-year-old Zelasko is currently competing at the Pan Am Games in Lima, Peru. For the first time, surfing has been included in the Games, which would be historic enough; but there’s more.

Because of the way that the qualification process is structured for the 2020 Olympic Games in Tokyo, Zelasko could potentially be one of the first surfers to punch a ticket to the Olympics. With countries from all over North and South America represented at the Pan Am Games, the winner of the men’s and women’s shortboard divisions will be awarded a spot in the 2020 Summer Games.

“It’s amazing to surf really good waves and get a chance to qualify for the Olympics,” Zelasko told the Canadian press from the contest site in Lima. “I really want a spot, and I’m looking to do it here.”

Zelasko won her opening-round heat, and as this story goes to press, she is preparing for her Round 2 heat against Argentina’s Ornella Pellizzari.

“I’m representing something greater than myself,” she said. “Representing Canada is an opportunity not only to show what I have, but the gift that they’ve given to me.”