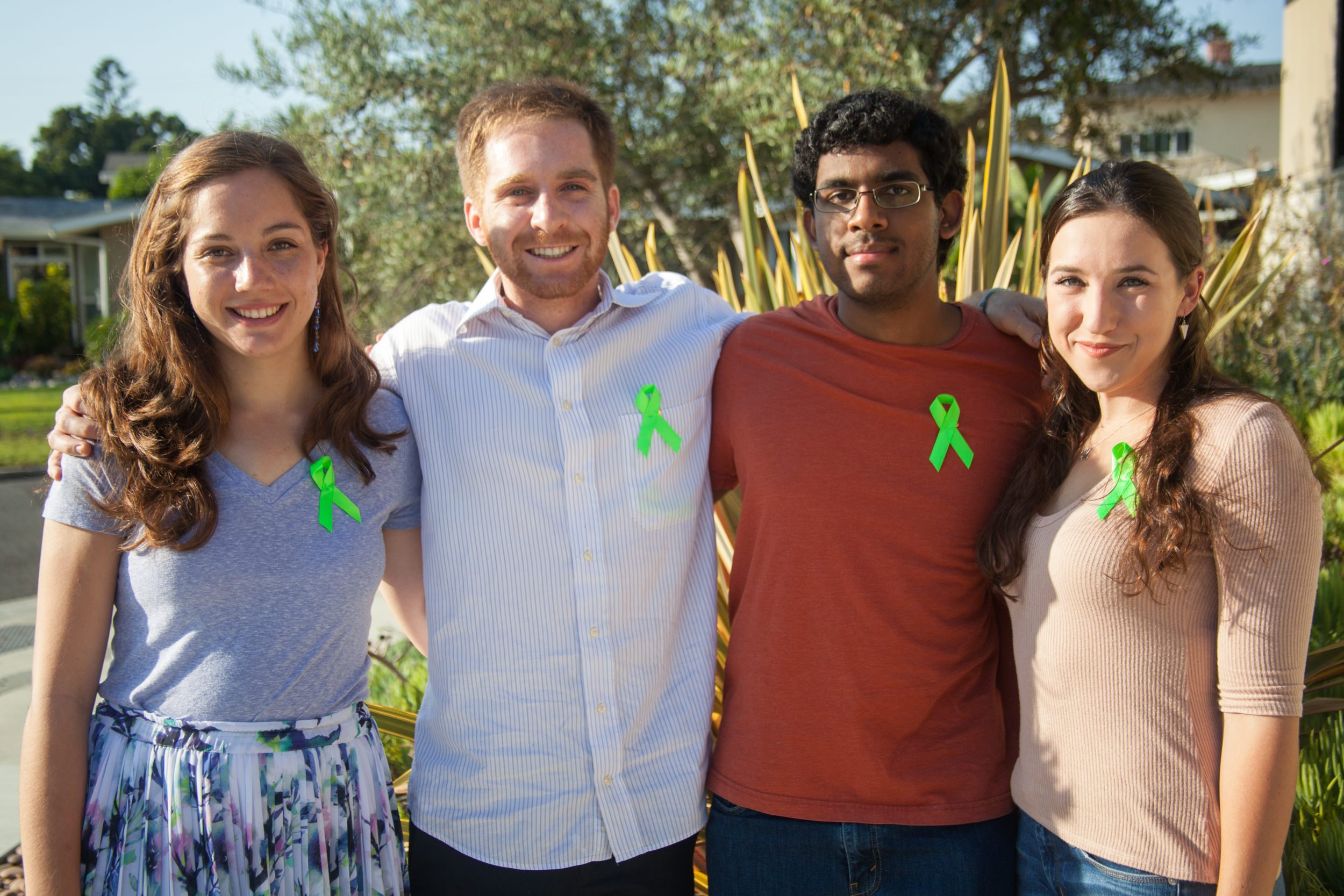 The Green Ribbon Club, a San Juan Capistrano-based advocacy organization focused on mental health issues, will be holding five demonstrations across South Orange County on March 18 in response to a string of recent suicides in the area.

The club is a volunteer-led, grassroots advocacy organization that aims to break the stigma surrounding mental health in Orange County. Comprised of South Orange County students and recent graduates who have lost friends to either suicide or addiction, the club’s hope is to begin reducing the number of suicides and overdoses within the community by making mental health a household discussion.

According to club organizers, four youth suicides occurred in South Orange County within the first three months of 2017. The club said with suicide rates on the rise in Orange County, they hope the upcoming demonstrations help get the attention of local politicians, news media and community leaders and encourage them to prioritize community suicide prevention.

The Green Ribbon Club’s five simultaneous demonstrations in five cities will take place on Saturday, March 18 from 1-3 p.m. The club is inviting community members to attend any of the demonstrations to voice their concerns and show support for community mental health. Organizers are encouraging participants to bring homemade signs, but ask that all politically-charged signs be left at home.

– San Juan Capistrano, at the corner of Camino Capistrano and Del Obispo Street

– Dana Point, at the corner of Stonehill Drive and Golden Lantern Street

– San Clemente, at the corner of Avenida Pico and Calle Frontera

– Ladera Ranch, at the corner of Antonio Parkway and Crown Valley Parkway

– Laguna Beach, at the corner of Forest Avenue and Pacific Coast Highway