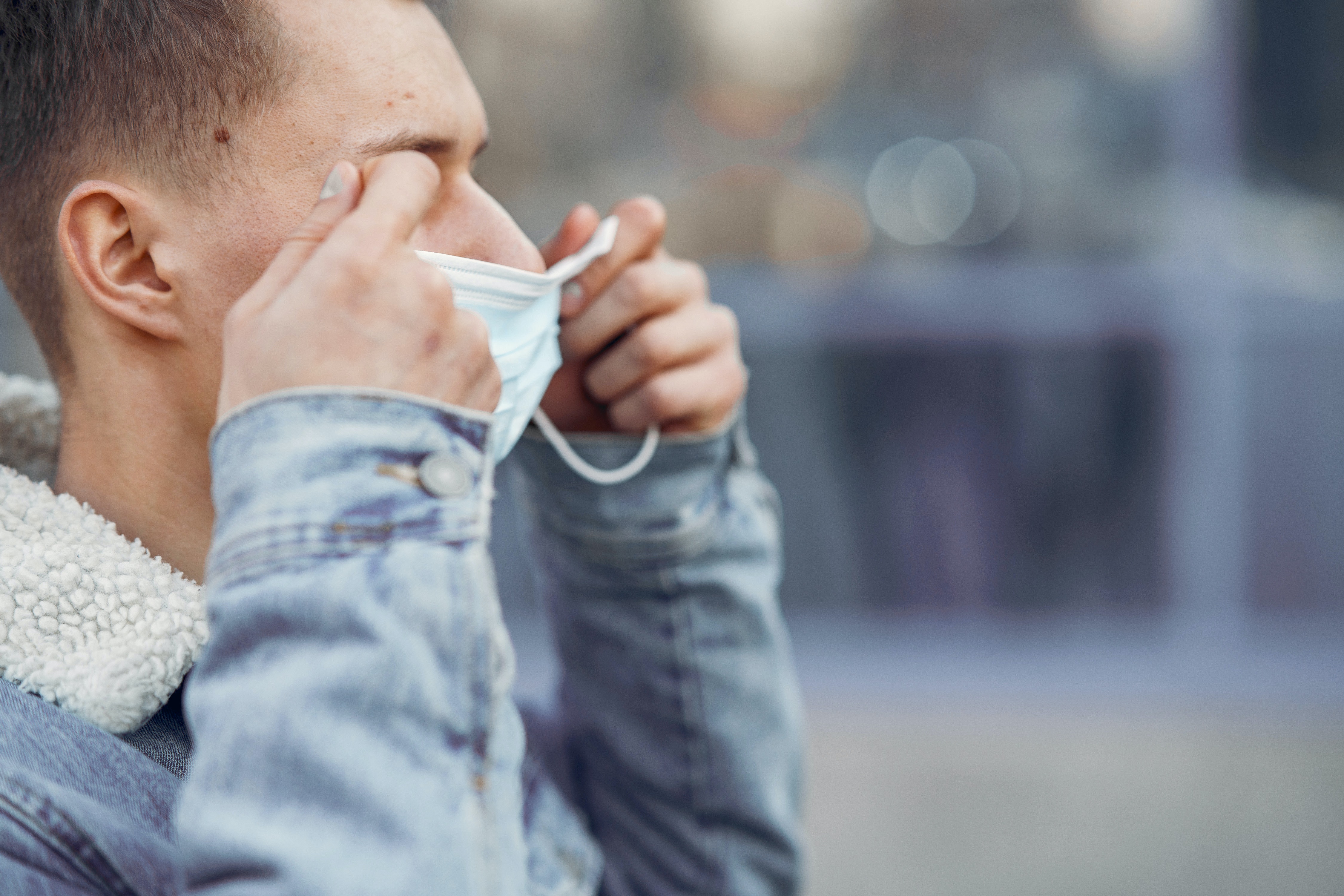 “Over the last four months, we have learned a lot about COVID-19 transmission, most notably that people who are infected but are asymptomatic or pre-symptomatic play an important part in community spread,” the governor’s new guidance states.

The statewide order comes on the heels of California’s move into Stage 3, in which additional economic sectors including bars, gyms, movie theaters, schools and sporting events (without live audiences) could reopen with modifications.

It also comes a week after Orange County had lifted its own face mask requirement amid mounting pressure from residents, as well as from some members on the OC Board of Supervisors who questioned the need for face coverings.

On June 11, acting Orange County Health Care Agency Officer Dr. Clayton Chau announced that face coverings would only be strongly recommended but not mandatory. Chau was placed into the role following the abrupt departure of Dr. Nichole Quick, who resigned after facing harsh backlash over her order mandating that people wear face coverings.

Though California continues to push further into Newsom’s phased reopening plan, the state has seen an uptick in cases over the past week. On Wednesday, June 17, the state reported its largest single-day hike with 4,084 new cases, according to the state of California’s health department.

More than half of those cases, the department states, were reported from Los Angeles County, while 600 of the cases represented test results from an earlier testing period. As of Thursday, June 18, the state’s positivity rate over the past 14 days was 4.6%.

Orange County’s positivity rate over the same two-week period was at 3.8%, according to the state. On Thursday, the county reported 132 new cases and seven deaths, bringing the cumulative case count to 9,292 and death toll to 250.

Close to 350 people are currently hospitalized from the virus, according to the county’s latest data, including 144 being treated in intensive care units. To date, a total just shy of 4,500 people reportedly have recovered from COVID-19 in Orange County.

Dana Point’s cumulative case count was at 37 on Thursday, while San Clemente has had 75 total cases and San Juan Capistrano has had 69 cases.

The governor’s new face covering order notes that certain individuals are exempt, including toddlers aged 2-and-under and those who have certain medical conditions whose breathing could be obstructed by wearing a face covering.

Those who have a hearing impartment or those who regularly communicate with someone who has a hearing impairment also are exempt from wearing face masks.

People eating at restaurants can also remove their masks to eat or drink, “provided that they are able to maintain a distance of at least six feet away from persons who are not members of the same household or residence.”