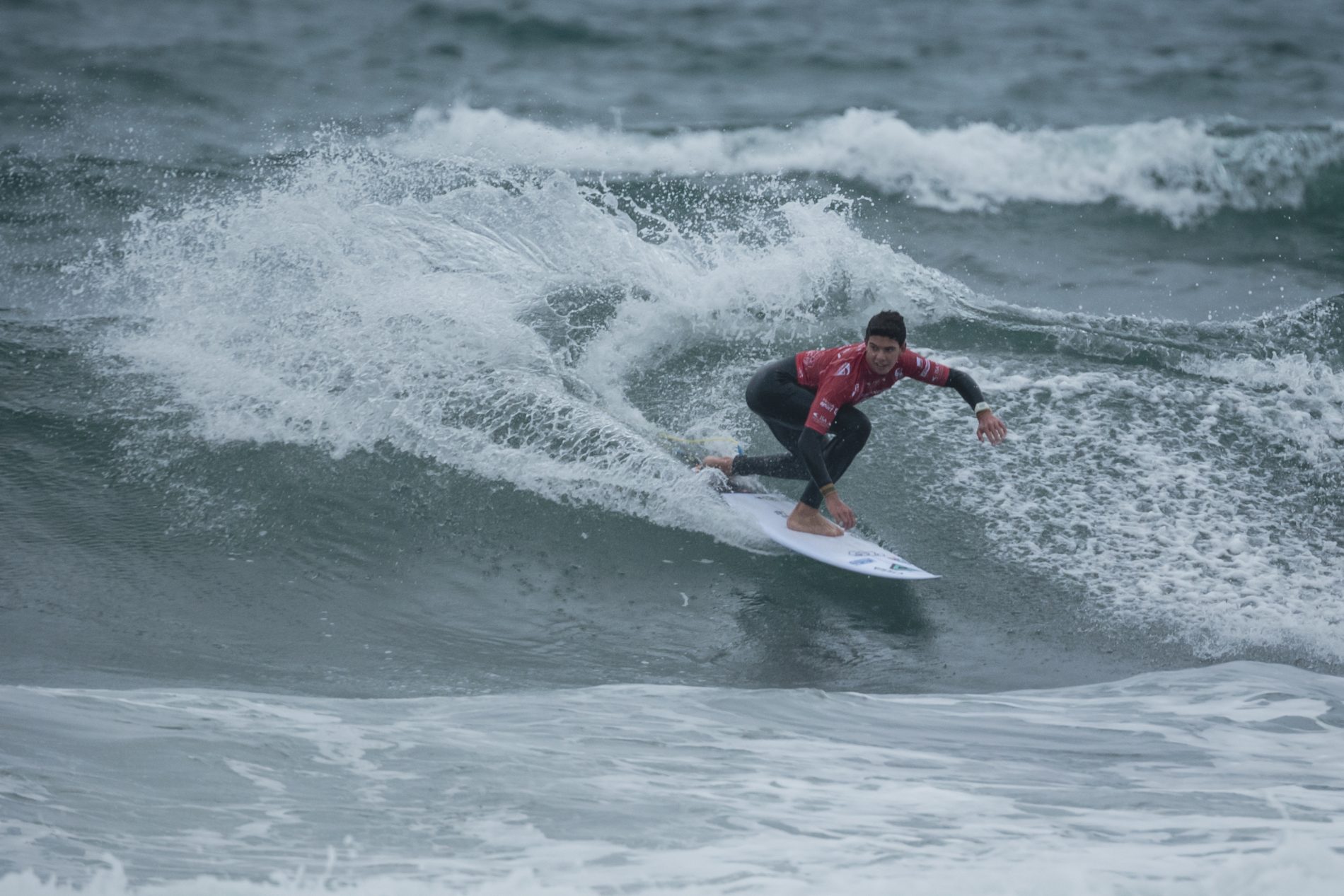 There’s never a dull moment for the rising stars of the San Clemente surf scene. This weekend the 2017 VISSLA ISA World Junior Surfing Championship kicks off in Japan. Showcasing the brightest under 18 talent from around the world, the weeklong contest will take place at Okuragahama Beach in Hyuga on Japan’s southern island of Kyushu.

“Bringing the world’s best junior surfers to Japan for the first time in over 25 years is an exciting development for our sport globally. It’s also an important affirmation of the growth and popularity of surfing in Japan following the decision to include Surfing in the Tokyo 2020 Olympic Games,” said ISA President Fernando Agurre in a press event leading up to the Championships. “I am looking forward to seeing who will rise above the rest and claim their stake as the best junior surfers in the world. These very well could be the same athletes standing atop the podium in three years at the Tokyo 2020 Games.”

For the American squad, half the team is comprised of San Clemente talent, which speaks volumes about how good our local surfers are.

The ISA World Junior Surfing Championship runs from Sept. 23 through Oct. 1. The competition will be webcast live via www.isasurf.org. Tune in and support your town and your country.