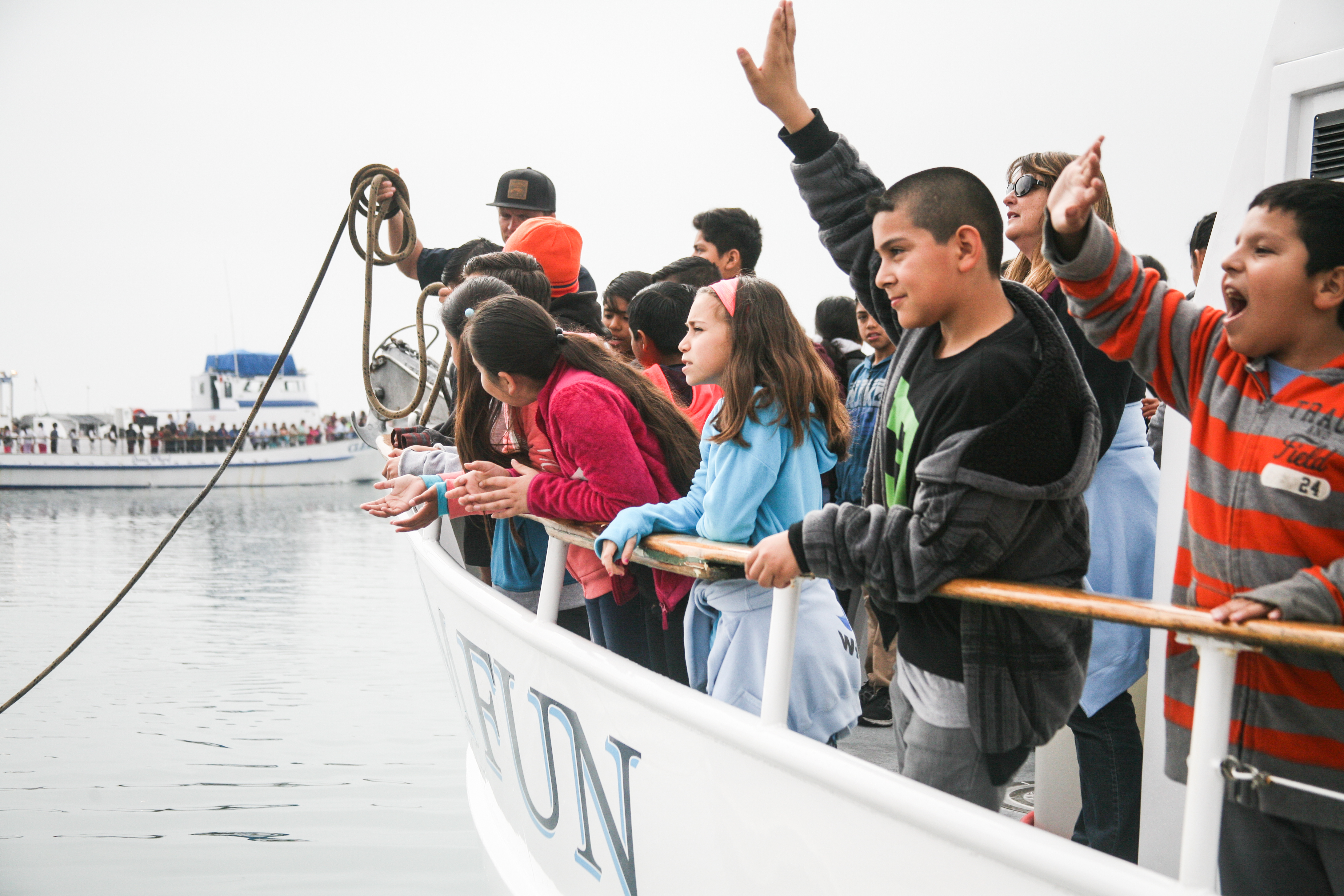 Established in 1966, the school now has more than 300 students, 60 faculty members and has received many accolades, including being named a National Blue Ribbon school, California Distinguished School recognition and earning Title I Academic Achievement Awards.

As part of the 50th anniversary celebration, the entire student body was treated to a whale watching adventure on Wednesday, courtesy of Dana Wharf Whale Watching.

The school was set to hold its own on-campus celebration on Friday, March 4, including live music, “Dancing through the Decades” and singing performances by students, along with comments and dedications by school district officials, former students, city and county dignitaries.

The unveiling of a new mural at the school’s handball courts by local artist Ashley Keene was also set to be unveiled.