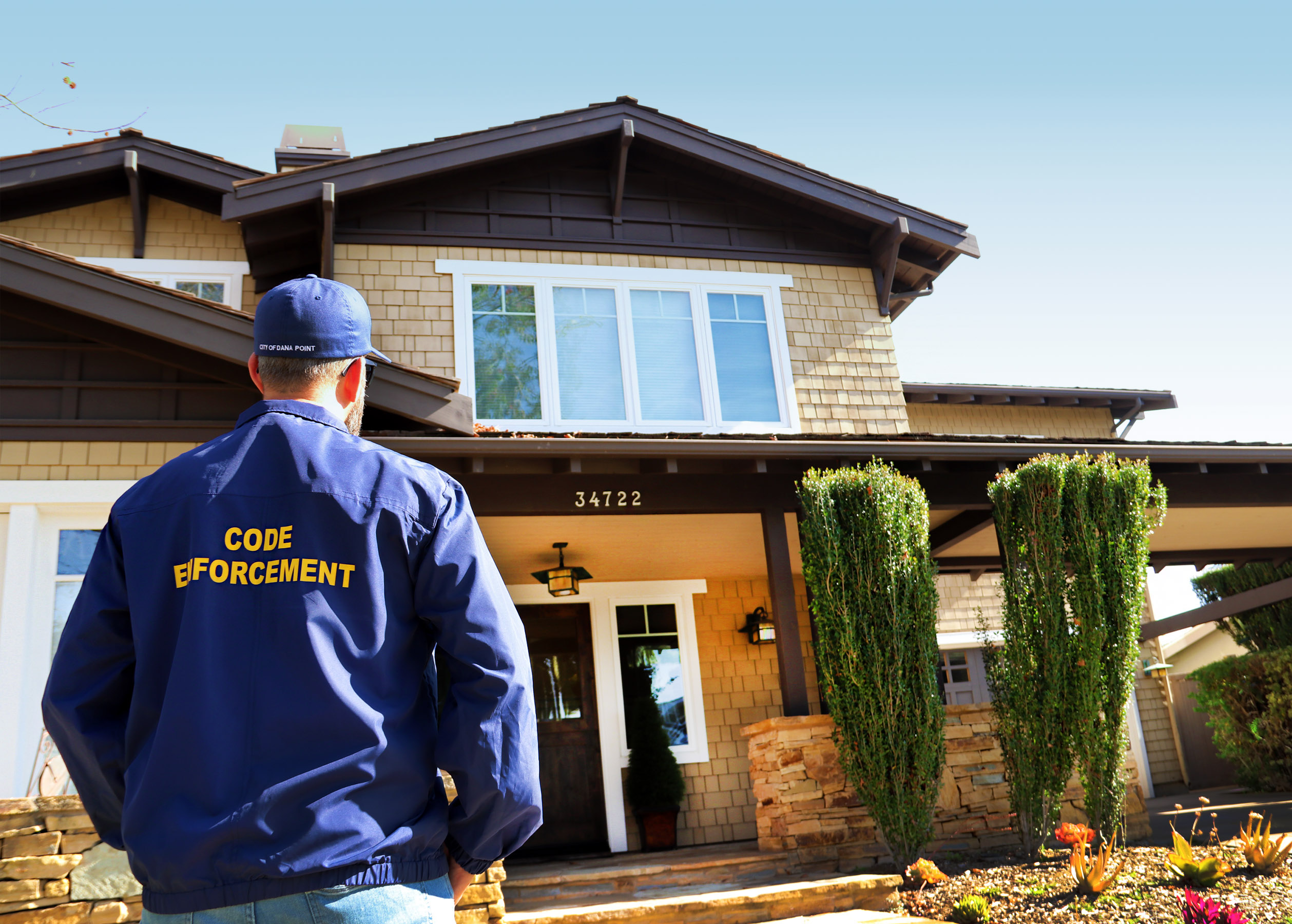 The City of Dana Point closed down the operation of three unlicensed sober living homes this month.

As of Monday, Jan. 13, three homes operated by New Method Wellness had been cleared out and placed under the control of a court-appointed receiver, an event that one of the operators describes as unbelievably sad. Sober living homes have been a controversial topic among residents and local officials.

“In response to community concern regarding homes associated with the treatment of drug and alcohol abuse in residential neighborhoods throughout Dana Point, the City of Dana Point’s Code Enforcement team, in association with the City Attorney’s office, began a long-term project to understand how these homes were operating in the South Orange County region,” a city statement said.

It was determined that some homes in Dana Point obtained a California State license through the Department of Health Care Services and were inspected and regulated by the State of California. Under those circumstances, the city must treat the property as a standard residence as long as the home has six or fewer residents.

But according to the city, other homes were found to operate in conjunction with a commercial facility, which acted as the licensed center with patients being transported from unlicensed and uncertified homes throughout Dana Point.

“With patient safety in mind, the city contacted homes that appeared to be operating Residential Recovery Facilities in residential neighborhoods without the proper state licensing and certification,” a city statement said.

The city’s code enforcement division allegedly informed the operators of the homes in question that if they were providing treatment to their residents, they needed to provide evidence that they held a state-issued license or immediately cease operations.

According to the city, several sober living home operators contacted staff and cooperated with code enforcement to obtain the proper state license, while others ceased operations.

“Unfortunately, several simply refused to comply with the law,” the city statement said.

In 2016, the City of Dana Point began to file complaints in court against property owners and operators that city staff determined were not complying with the law. On Feb. 21, 2017, the city filed a complaint against New Method Wellness. The complaint alleged that New Method Wellness was operating three properties within the City of Dana Point as alcoholism and drug treatment facilities without state-issued licenses, as required by the California Health and Safety Code.

The complaint argues that although New Method Wellness has a state-issued license to operate a treatment facility in San Juan Capistrano, the three residences in Dana Point were an integral part of the program and, therefore, needed separate state-issued licenses.

Dana Point brought this nuisance action on the grounds that this use of the properties is not authorized by the relevant zoning ordinance.

The court ruled in favor of the city requiring New Method Wellness to obtain a state license or cease operations in July 2018. This initial judgment was appealed by New Method Wellness. The Court of Appeal upheld the decision and issued a published opinion in Aug. 23, 2019.

According to the city, after the judgment and the appeal, New Method Wellness continued not to comply with the law.

City Attorney Patrick Muñoz applied to the court for the appointment of a receiver to uphold the court’s judgment. The request was granted on Jan. 2, and the receiver inspected all three New Method Wellness homes on Jan. 7.

“The home inspections revealed that the operators appeared to have jammed as many beds into the single family residential home as possible. Some homes had as many as 13 beds,” a city statement said.

The statement goes on to say that this confirmed city staff’s belief that the operator ignored licensing requirements in order to avoid being limited to six or fewer residents.

“Our houses were not licensed,” said Susie Hopson-Blum, owner and founder of New Method Wellness. “But we were not doing treatment. The City of Dana Point said we were doing treatment, but we weren’t. We have 24,000 square feet of office space in San Juan Capistrano where treatment is done.”

Hopson-Blum confirmed that there were, indeed, 13 beds in one residence, but that there had only been eight residents living there.

According to the city, the receiver has been working with the city and New Method Wellness’ legal counsel to ensure that residents at all three of its facilities were given sufficient notice to find other lodging, treatment centers or return home.

“They gave us 72 hours to get clients out. These clients are sick, they have behavioral issues, we tried to tell them and they didn’t care,” Hopson-Blum said. “I just hope to God that this event hasn’t further added to their trauma.”

“We own these homes,” Hopson-Blum said. “For them to do this is really sad. We treat both the addiction and the mental illness, and we do a good job. We run a tight ship. We’re not one of those houses where people call all the time. We did nothing wrong.”

For now, the homes remain under the control of the receiver who will continue to take such action as is necessary to ensure they do not reopen in violation of the court’s judgment.

City staff says it is also aware of four unlicensed residential recovery facilities that continue to operate, and are in active litigation with those facilities “in an effort to compel them to comply with the law.”

“If I wasn’t a person that believed in hope no matter what, then I wouldn’t be in this business,” said DeAnna Crosby, the clinical director at New Method Wellness. “So I will continue to search for ways to help addicts.”

A total of 19 residents were displaced over the weekend, and Crosby says she’s grateful for all the people who came together to help make sure they could find shelter.

“That’s what a community is about,” Crosby said.