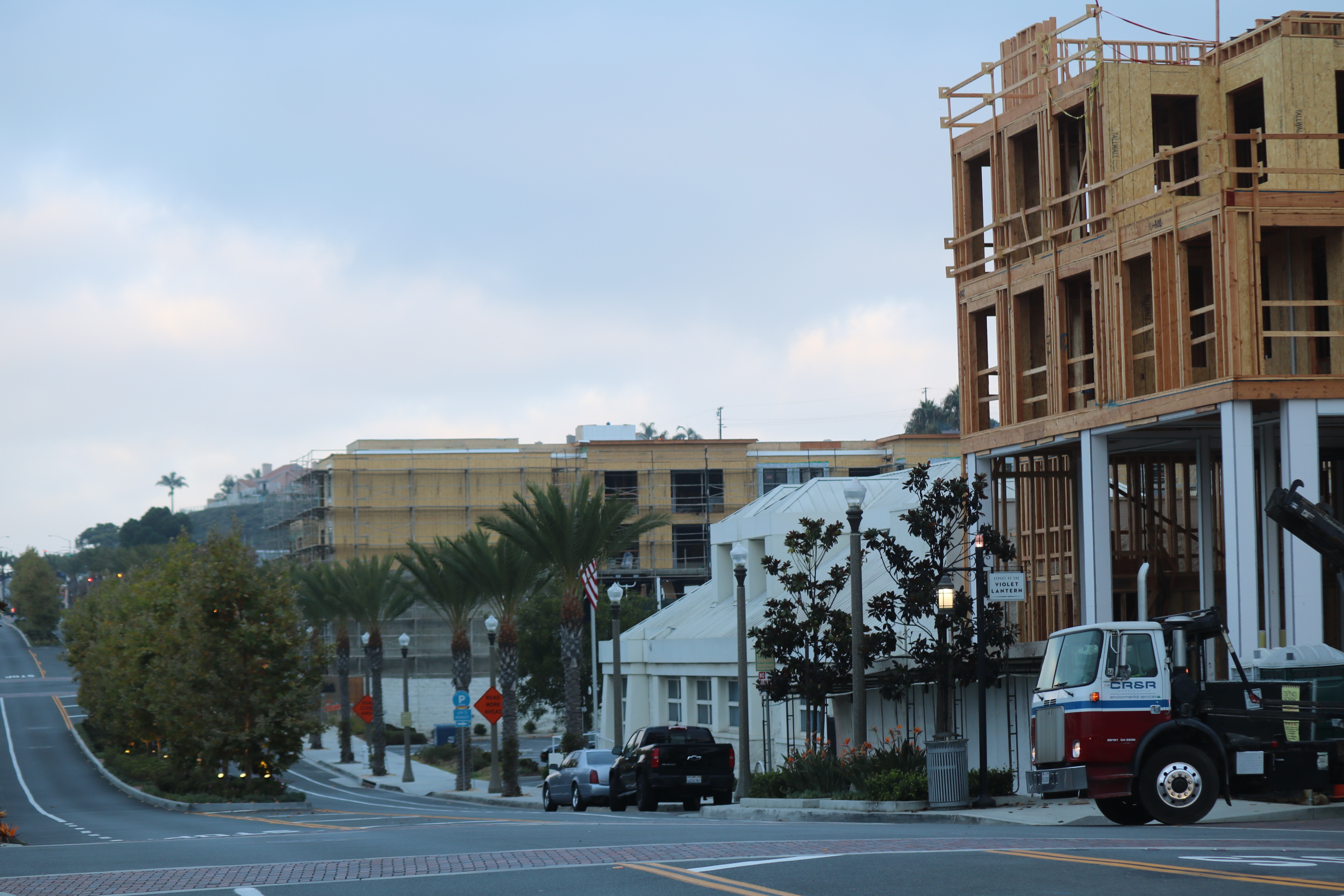 Gary Newkirk is the second candidate to announce his run for District 4 in Dana Point.

As a member of the community since 1997, Newkirk says he has a fundamental appreciation of the unique and diverse character of this historic area and he is committed to encouraging responsible development, while honoring the city’s heritage and retaining its coastal village charm.

Gary and his wife of 30 years, Kathy (a public school speech pathologist) have lived in the Lantern District since 1997. Their son Nick, now a junior at UCSB, attended local public schools, graduating from Dana Hills High School. He enjoyed several years of Dana Point Youth Baseball and at DHHS played baseball and ran cross-country.

“I first became interested in civic affairs when I served on the city’s Building Height Task Force in 2005. Our very diverse group worked cooperatively to develop zoning solutions for irregular or sloped residential lots, avoiding what had been a steady stream of contentious variance requests,” Newkirk said. “During two terms on the Planning Commission (2009 to 2015), including one year as Chair, I built a reputation as someone who could be trusted to encourage responsible development, code compliance and projects that reflected the character of our community, always ensuring that residents’ voices were heard.”

Newkirk casted one of the dissenting votes rejecting the Majestic (now Raintree) developer’s request for variances outside the resident-approved Town Center Plan.

“A subsequent successful appeal to Council angered residents who successfully launched Measure H to force the Council to seek ballot approval for any future changes to the plan,” Newkirk said.

After graduating from UCLA with a degree in Economics, Newkirk pursued a career as a stockbroker.

He later developed a career in sports photography, media marketing and business development. He volunteered as photographer for the TGR Foundation, Tiger Woods’ educational foundation that offers underrepresented students the resources and support needed to thrive in school and beyond.

As a contract photographer for publications like Golf World/Golf Digest, and Allsport Photography (now Getty Images) Newkirk travelled to over 450 tournaments.

“Despite having had the opportunity to visit some truly amazing locations, there’s no place I’d rather be than here in Dana Point,” Newkirk said. “This is our home and we are here to stay. I would be honored to serve the Lantern District and the larger community on the Dana Point City Council. I pledge to continue to provide residents a voice as I seek to enhance and preserve our residential neighborhoods and our exceptional way of life.”

Newkirk’s only opposing candidate in District 4 will be Mike Frost. In District 5, Michael Villar and Benjamin Bebee will appear on the ballot on Tuesday, November 3.