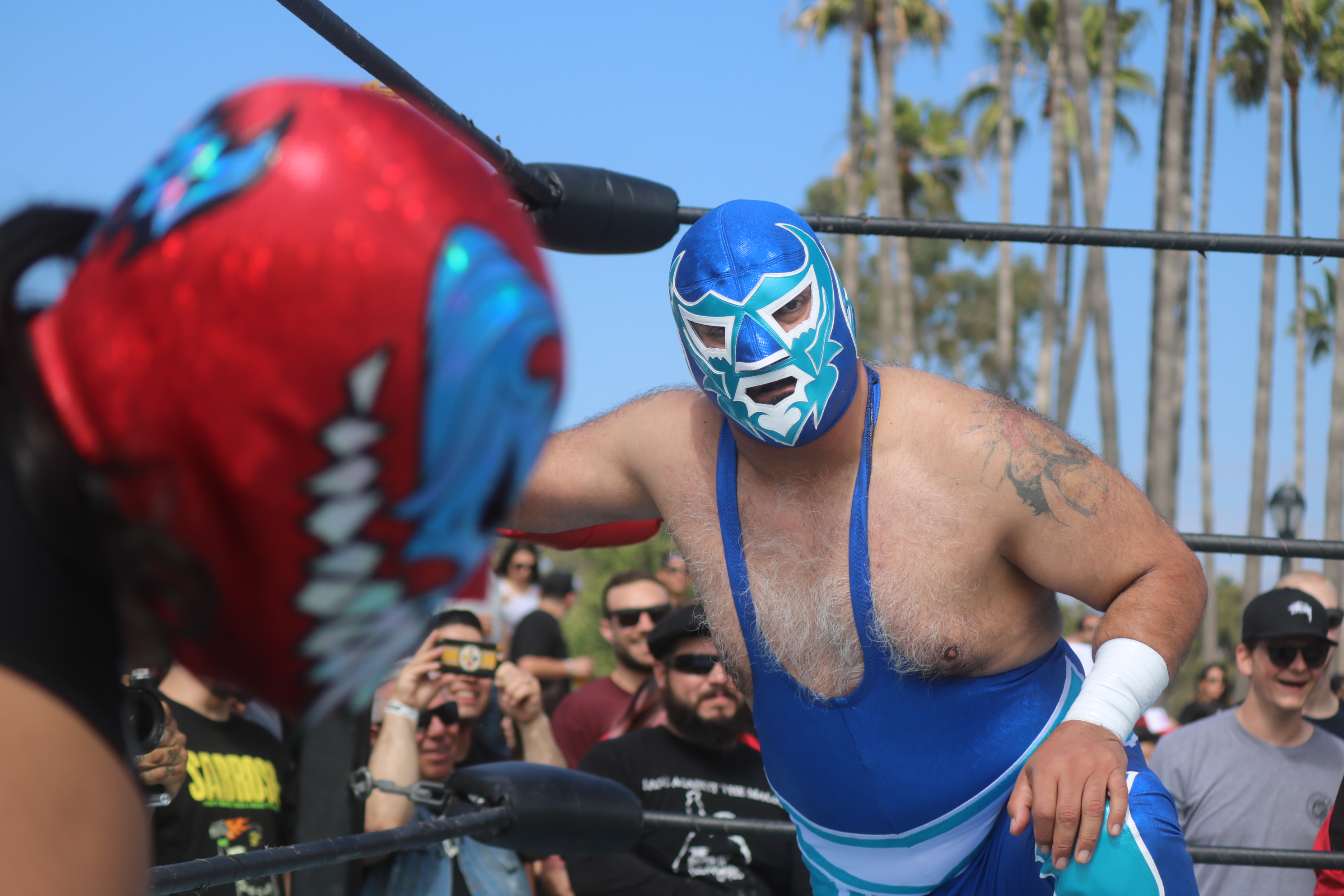 With 80 craft breweries offering more than 200 varieties of beer, hearty lines formed for the unlimited samples.

Fans gathered for bands such as The Offspring, Pennywise, The Vandals, Me First and the Gimme Gimmes and many more.

As night came, one of the day’s largest events kicked off, the street taco eating contest. Japan’s Takeru Kobayashi fell short of the world record of 159 tacos he ate during last year’s event, but still managed to win the contest by downing 154 tacos.