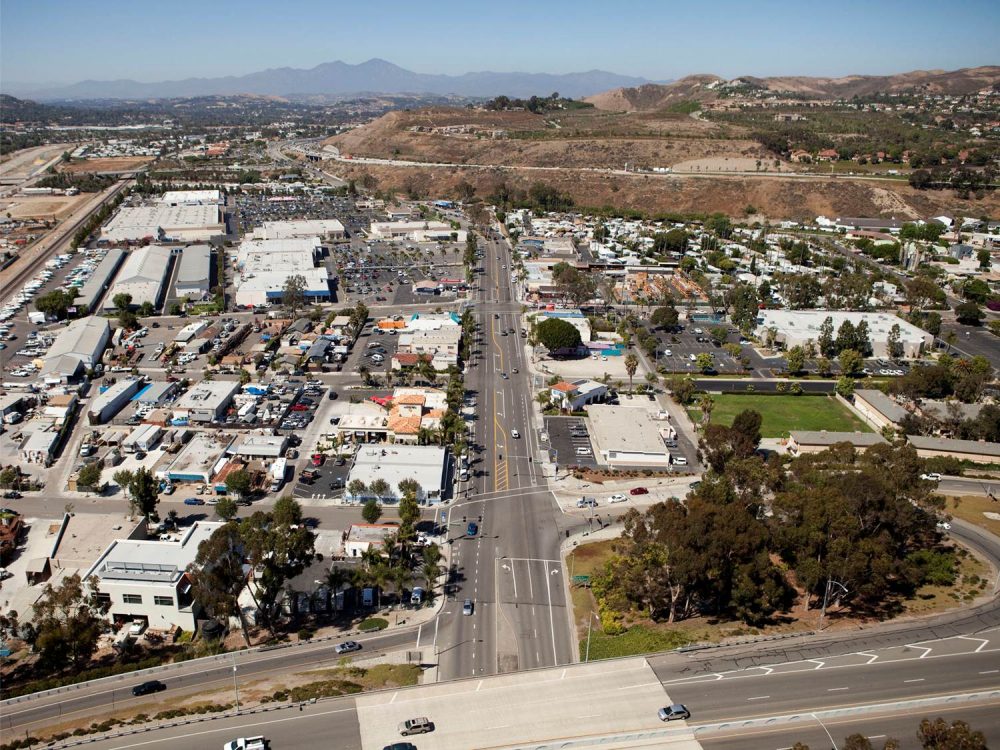 A Future Investment: Community Members are Eager for Improvements to Doheny Village Amid Budget Approvals

While the city’s budgets were approved in a relatively short Dana Point City Council meeting that lasted less than an hour, the funding and future of Doheny Village posed as one conversational hurdle.

To date, $727,139 has been deposited toward Doheny Village beautification. Three developments in the city are estimated to be bringing in an additional $535,000, and the city is anticipating upwards of $3 million in estimated development impact fees. However, during budget discussion in the June 4 meeting, Councilmember Debra Lewis proposed setting up a separate savings account devoted to Doheny Village.

With Councilmember Paul Wyatt absent, the remaining members disagreed for a need to create another account.

“We did 10 workshops on this, and we started this months and months ago by creating the Doheny Account to set aside future Town Center development impact fees for Doheny,” said Councilmember Jamey Federico, who represents parts of Doheny Village in District 3.  “We’ve said Doheny beautification is important, and that’s why it’s the one project we earmarked money for, so I’m not going to rehash this.”

The budgets for the next two fiscal years went on to be unanimously approved.

Following the meeting, Lewis elaborated that her concern behind creating a new account was that the money deposited into a proposed reserve would be legally protected and designated for Doheny Village only.

“Councils have been telling Capistrano Beach for years that Doheny Village is a priority,” Lewis said. “Putting all the money the city has set aside to date for Doheny Village into a legally restricted, single-purpose reserve, as well as agreeing on a mechanism to fund the reserve each year, would guarantee progress towards upgrading what I believe we all see as a neglected area of Dana Point—that is, not serving the needs of our residents nor meeting its potential for bringing in revenue to the city.”

“We need to be more anxious about taking action,” Nelson said. “The protected account was a good idea. Maybe the city should consider financing or working with developers. But there are some immediate needs, such as adequate lighting. We need to be able to feel safe.”

Nelson echoed frustration that city leaders have assured residents that investment in Doheny Village is a priority, throughout campaigns extending back years.

“The Doheny Village planning process is ongoing,” said City Manager Mark Denny. “At the completion of the recommended changes of the zoning code, staff is committed to going back to the community to re-review the list of community infrastructure improvements that they’re interested in. There’s far from a consensus of the residents, business and property owners for what they’d like to see. Our goal is to build that consensus and bring it to the council.”

The city’s comprehensive planning efforts for Doheny Village have been in the works since 2010. The city selected ROMA Design Group to prepare the Doheny Village Plan and conduct public outreach. ROMA prepared a draft of a plan in 2013. In 2015, city council selected Opticos Design, Inc. to build off that draft and prepare language for Doheny Village to be incorporated into the city’s zoning code. Opticos was chosen for the firm’s experience in form-based code, according to city staff.

While Opticos provided a working draft of a form-based code, there were public concerns that the code was too prescriptive.

“We started meeting with the working group and decided we could accomplish the goals of development without form-based code,” said Community Development Director Matt Schneider.

The Doheny Village Working Group meets once a month and is comprises of the Doheny Village Merchants’ Association (DVMA), a group that formed in late 2016 to address concerns with a proposal on parking, zoning and development standards for the Village. Residents, business and property owners, as well as city officials, attend the meetings. Senior Planner Belinda Deines has overseen meetings and gathered input from the community with help from Schneider.

“Going through the process of meeting with the community has involved a lot of dialogue and education,” Schneider said. “Yes, we might have been able to expedite the process by hiring a third-party design group. But there’s no guarantee that the community would support the results. This way takes more time, but it’s the best way to ensure the community’s input is factored into decisions along the way.”

A multitude of structures and property in the area are legal nonconforming—buildings had been grandfathered in, but remodels and new projects would often mean larger scheme demolition, reconstruction and higher expenses in order to comply with city standards.

“This often deterred property owners from making improvements. And there is a high concentration of lots and private property owners in the area, so this led to a lot of properties not getting the upgrades they’ve likely needed,” said Larry Robinson, a residential and commercial property owner in Capistrano Beach who is also a member of the DVMA.

Since October 2017, DVMA has been meeting with local stakeholders and city officials on a monthly basis to develop a community-driven plan for Doheny Village’s future as part of the Doheny Village Working Group.

The working group is not required to adhere to the Brown Act; therefore, there are no recordings of the meetings available. The public, however, is welcome to attend.

The group’s guiding principles instruct that the planning process be driven by the community and that there be recognition of nonconforming uses. The principles also promote connectivity and access to the beach and the preservation of the village’s character (industrial, mixed-used, commercial zones and a variety of housing types such as mobile homes and apartments).

In March 2018, city council instructed the group to prepare a Draft Zoning Code Update for city council to review; prepare a Zone Text Amendment in order to provide flexibility for property owners to invest and update their property; prepare a beautification plan; and suspend work authorized by council for the Doheny Village Plan Update EIR contract.

In October, city council approved the zone text amendment, providing an incentive for property owners to improve structures without requiring conditional-use permits and allowing demolition of 75% of the existing structure. These changes are currently pending review by the California Coastal Commission.

“(The DVWG) is following a consensus-based process, and that doesn’t follow a traditional timeline to be placed on the group reaching consensus,” said Denny. “We want the majority of the residents, business and property owners to be in agreement. . . . We need to know what we want to pay for first.”

Lewis says that finding the vision that most can agree on is the first step.

“Some priorities change as leadership changes. The residents in Doheny Village have been vocal about needed changes, and my hope is that future councils and leaders in Dana Point recognize that,” Lewis said.

The Doheny Village Working Group meets once a month. Its next meeting was scheduled on Thursday, June 13 after press time. For updates on future meetings, visit danapoint.org or email bdeines@danapoint.org.