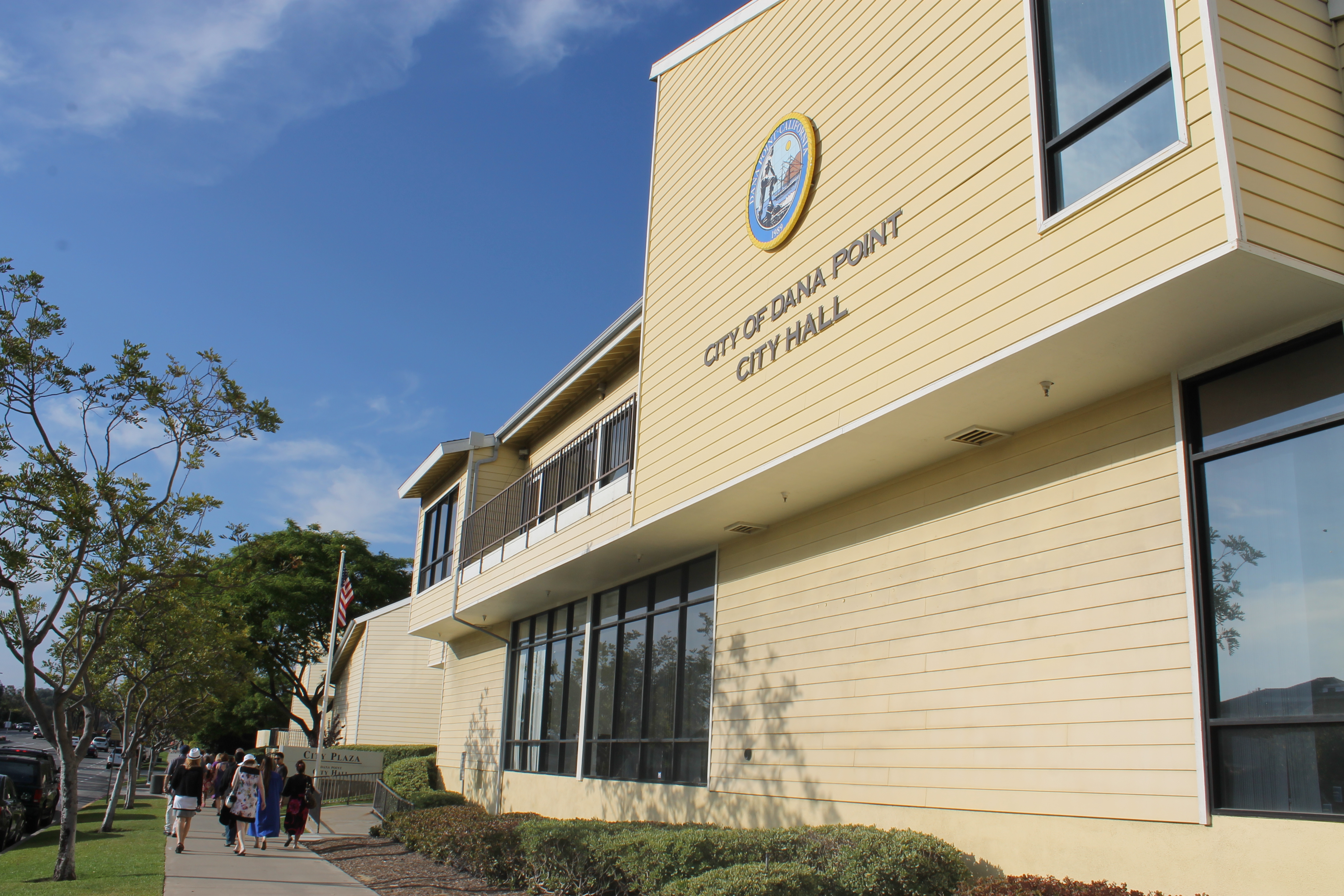 During the Financial Review Committee’s June 13 meeting, committee members agreed to send a recommendation to the City Council to look at attorney fees.

One idea mentioned was for the city staff to look at the possibility of an in-house attorney.

Acting City Manager said the firm the city currently uses is Rutan & Tucker, which gives them a variety of attorneys who have different specialties.

The Committee agreed it would be interesting to take a look at the possibilities.

“On a general basis, other cities aren’t spending as much as we are,” said Committee member Toni Nelson. “We should talk to them, see what they’re doing.”

She added that the city has a lot of routine things an in-house attorney could take care of.