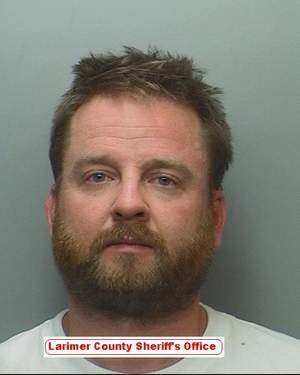 Nicholas Grant Henshaw, 35, of Fort Collins, was charged with one count of sexual assault on a child by one in a position of trust, Larimer County court records show. Colorado classifies the crime as a felony.

The accused’s former Dana Point roommate, Jeff Singleton, said Henshaw worked as a youth pastor at Capo Beach Calvary Church, now Capo Beach Church, in 2001 and 2002 when they lived together with other roommates.

Capo Beach Church pastor Craig Whittaker could not be reached for comment.

The sheriff’s department investigated Henshaw in 2003, confirmed OCSD spokesman Lt. Jeff Hallock. The case was presented to the Orange County District Attorney’s Office thereafter but due to a lack of evidence, no charges were filed, he said.

Henshaw is out on bail and is due in court April 4 for a deposition hearing.

Andrea Swayne contributed to this report.