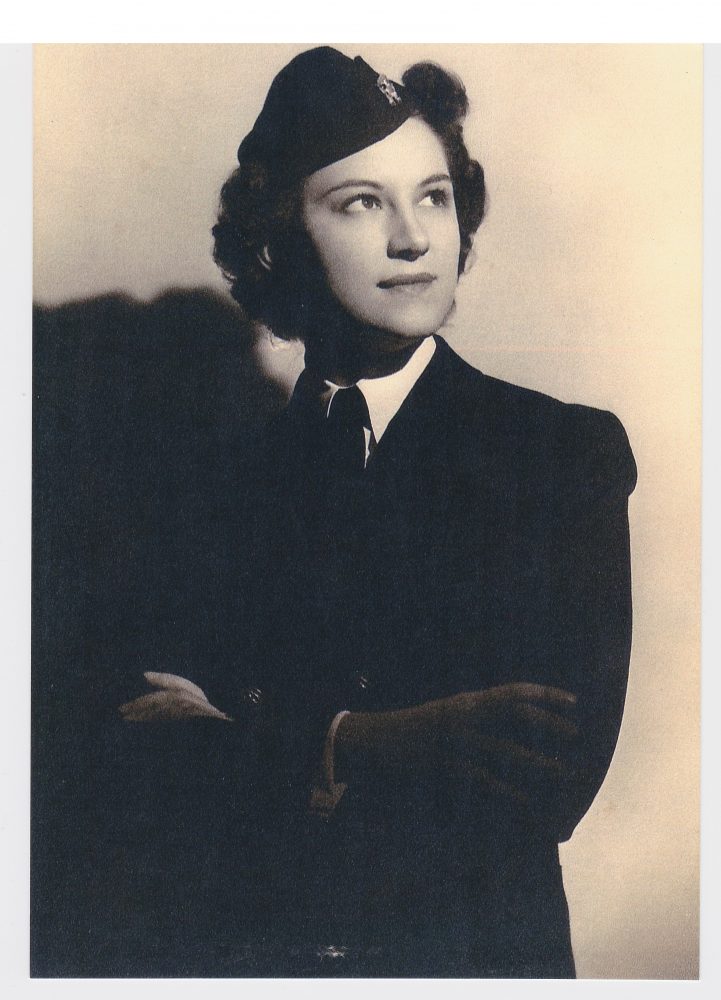 Harriett Mudge moved to Dana Point in 1967 from San Diego in order for her husband to be closer to his job. She and her husband, Charles Mudge, raised their family and remained in Dana Point for 32 years. Now Harriett Mudge is turning 100 years old.

Mudge was raised in Chicago by Polish immigrant parents. She met her husband when she enlisted in the United States Navy during World War II and worked as a nurse. Charles and Harriett Mudge spent the majority of their lives in Dana Point when Charles’ career in aerospace engineering brought him to the California coast.

“At the time, Dana Point was a rustic, undeveloped beauty. We were Midwesterners, and the ocean was a big deal. We loved that you could see the ocean from one window, and the hills of the San Juan Capistrano valley from another window,” Harriett said.

After Harriett spent several years at home raising her seven children, she decided to go back to work as a nurse. She worked at South Coast Medical Center, now known as Mission Hospital Laguna Beach. She also worked at Good Shepherd Lutheran Home (now known as Freedom Village, a retirement community in Lake Forest).

“She was always involved in the community. The whole family was involved in 4-H and she always encouraged us to put together patriotic skits to perform,” said youngest daughter Mary Mudge. “She helped us fundraise for programs at Dana Hills High School. She would sew us costumes. She inspired us to push our creativity and to be loyal to our country.”

With Harriett Mudge’s patriotism in mind, it only makes sense that her birthday falls on Election Day, Nov. 6. She says she continues to vote during every election representing her residence, and she has already mailed her ballot. Mudge’s family will be holding a private birthday celebration near her current residence in Laguna Woods. —LB