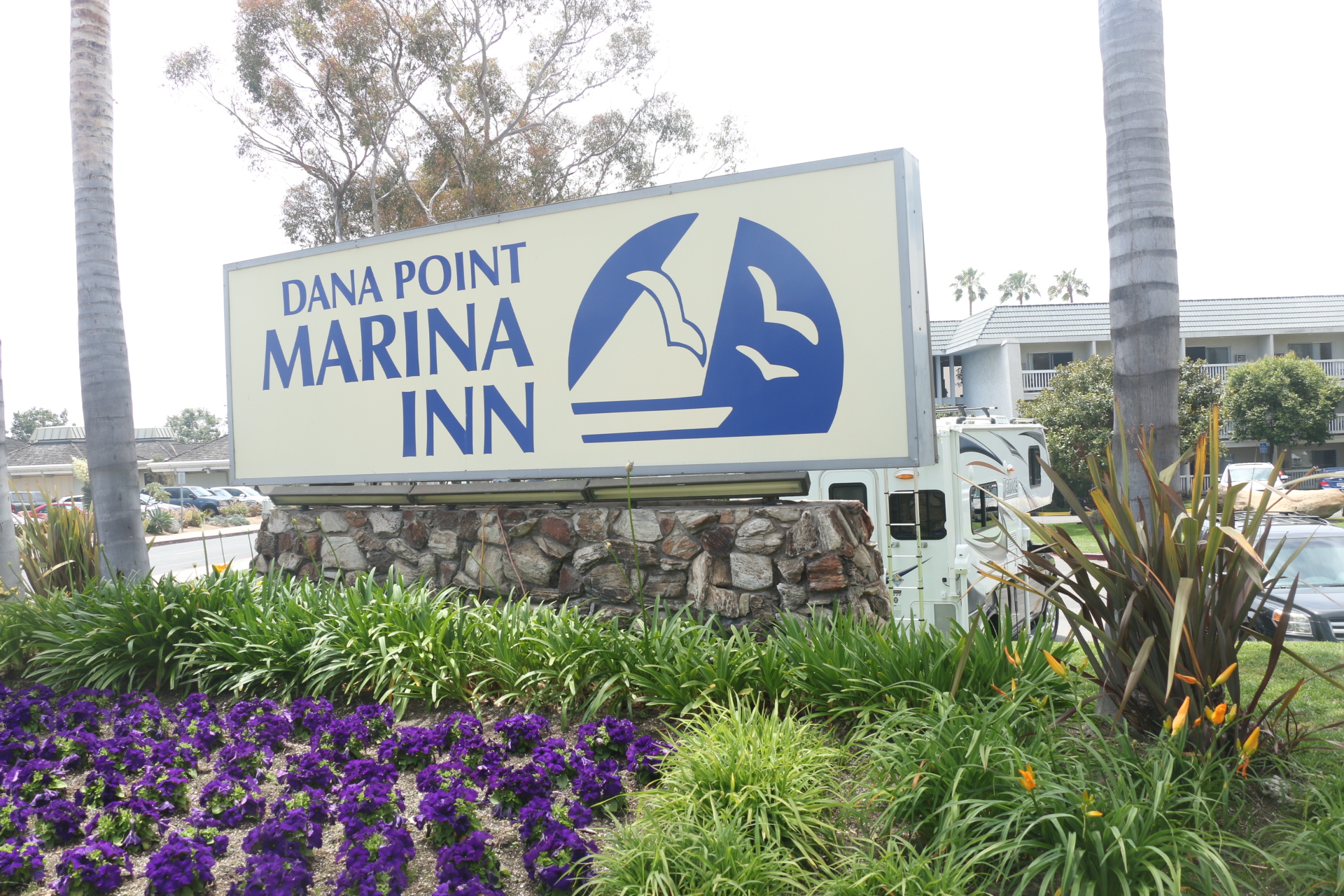 Former Dana Point Police Chief Lynn Koehmstedt spent 159 nights in a suite at the Dana Point Harbor Marina Inn in 2013 at a highly discounted rate, according to data obtained from the Orange County Auditor-Controller’s office.

Koehmstedt is one of the largest benefactors of an unauthorized discount program at the publicly owned Marina Inn, which was uncovered by a county audit earlier this month. The rates offered to county officials, harbor businesspeople, contractors and friends of the hotel operators were between $35 and $50 per night—more than half off the average market price of $102 per night. In all, 988 nights were booked at a discounted rate from 2009-2014. It cost the county over $62,000 in lost revenue.

At a May 17 City Council meeting, City Manager Doug Chotkevys said he did not find any city personnel who took advantage of the program—Koehmstedt is a county employee because police are contracted by the city from the county, according to the auditor’s office. Assistant City Manager Mike Killebrew used the program for 17 days to get a discounted rate, but Meg Waters, communications manager at the Auditor’s Office, said there was “never any implication” that Killebrew was wrong to use the discount—Killebrew used a government rate for a city-sponsored event.

Other major users of the unauthorized discount program were Hotel Manager Tony Kaspar, whose friends, according to the raw audit data, stayed at the hotel for a total of 165 discounted nights; and Paul Lawrence, the former Dana Point Harbor operations manager, whose friends stayed at the hotel at a discounted rate for a total of 75 days. Lawrence left in 2014, and Brad Gross, the former Harbor Director, retired the day after the audit was released.

More audit reports are scheduled to be released this year. Waters said no punitive charges are expected, but the District Attorney may seek to determine if fraud was involved in the program.