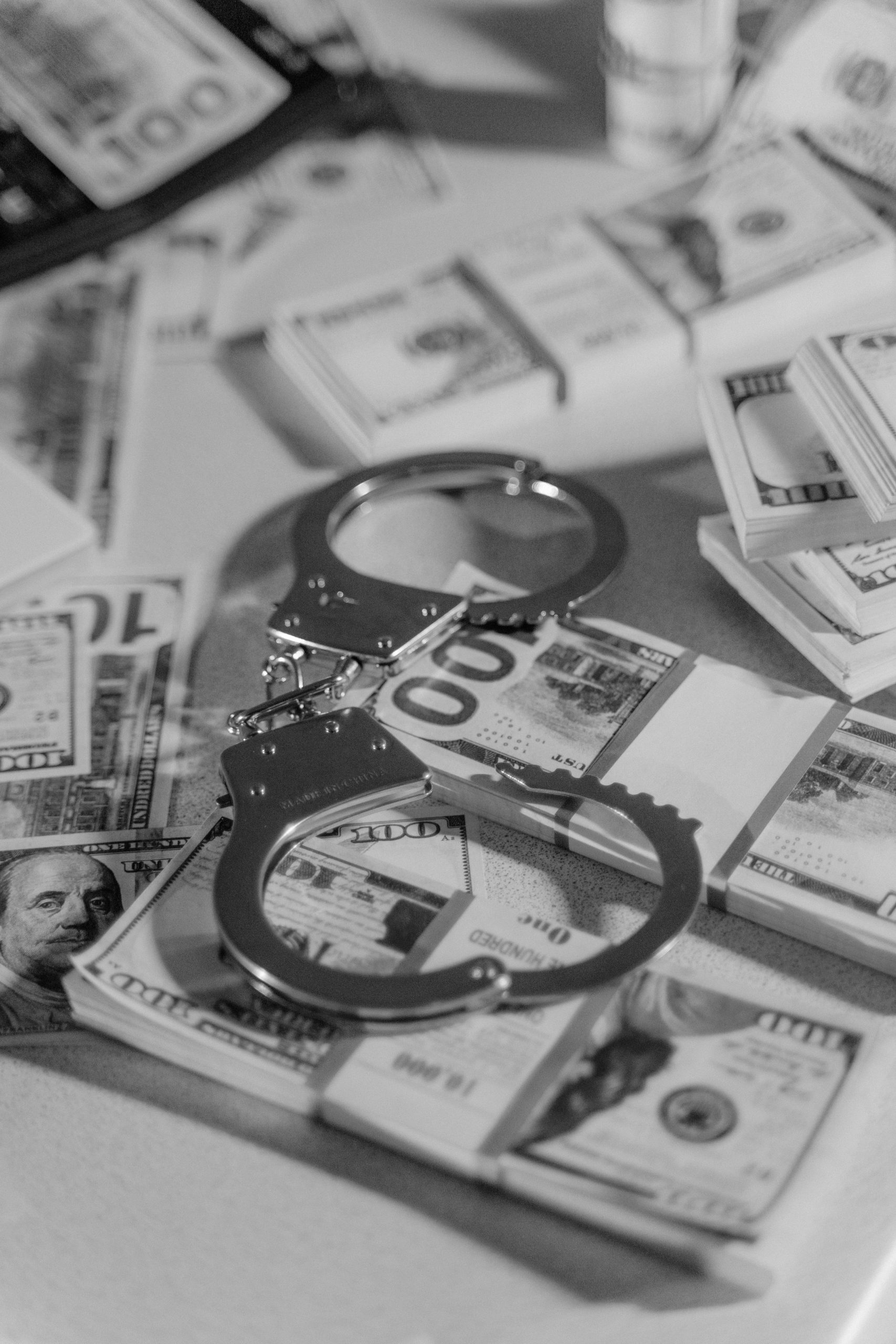 A former Orange County chiropractor and Dana Point resident was found guilty by a jury on Tuesday, June 8, of federal criminal charges relating to a health insurance scheme in which she fraudulently billed insurers more than $2 million for bogus chiropractic services never provided.

Susan H. Poon, 56, was found guilty of five counts of health care fraud, three counts of making false statements relating to health care matters, and one count of aggravated identity theft in the first criminal jury trial to occur in the Central District of California since March 2020.

According to the evidence presented at her five-day trial, Poon schemed to defraud insurance providers Anthem and Aetna by submitting false reimbursement claims from January 2015 to April 2018 for services that were never performed, including false medical diagnoses and prescriptions, as well as office visits that never occurred. Poon’s office was located in Rancho Santa Margarita.

The patient-victims that Poon claimed to have met with and treated were dependents—such as the spouses and children—of employees from Costco Wholesale Corp. and United Parcel Service Inc. Poon unlawfully took the personal information of those dependents and used them in her reimbursement requests and prescriptions.

Poon obtained the personal information of the employees’ dependents by attending health fairs at various UPS warehouses and Costco locations, and soliciting such information from employees.

In total, Poon billed and caused to be billed approximately $2.2 million through her scheme.

Poon’s chiropractic license was revoked in July 2019, according to the California Department of Consumer Affairs.

According to the Board of Chiropractic Examiners, Poon was alleged to have committed unprofessional conduct, including “repeated acts of negligence; unprofessional conduct: incompetence; moral turpitude, dishonesty, corruption; knowingly making or signing any document relating to practice which falsely represents the facts; participation in act of fraud or misrepresentation; accountable billings; informed consent; insurance fraud; failure to comply with the terms and conditions of probation.”

Photo by Tima Miroshnichenko from Pexels