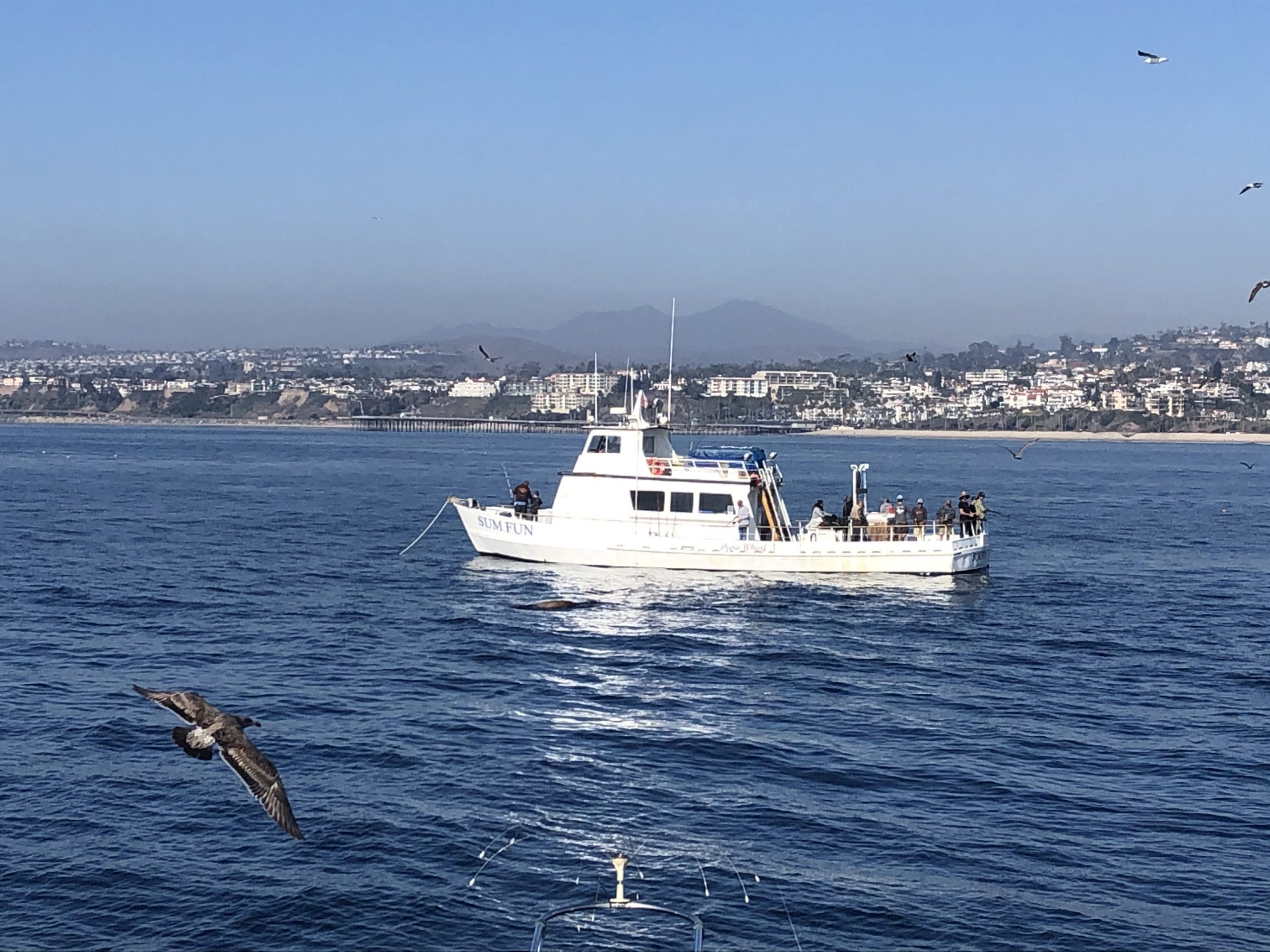 Fishing from Seal Beach to San Onofre State Beach resumed this week, as the California Department of Fish and Wildlife reopened fisheries on Tuesday, Nov. 30.

Following the Oct. 2 oil spill off the coast of Huntington Beach, the department prohibited all fishing and shellfish harvesting from all beaches, bays and harbors along Orange County’s coastline.

“It was really devastating for our area to not fish the local waters,” said Kalez, who noted that the ban came just before lobster season was set to open. “I mean, boaters have their boats in Dana Point Harbor so they can go right outside and fish.”

Dana Wharf also runs a five-week, after-school fishing camp in San Clemente that had to be canceled because of the spill, Kalez explained. Dana Wharf also had to postpone its 14th annual Halibut Derby, a contest to catch the largest halibut.

Amid the spill that leaked thousands of gallons of oil into the ocean, a health advisory was also issued against the consumption of fish or seafood harvested from affected beaches. The Office of Environmental Health Hazard Assessment determined that consuming fish from the affected coastline was a likely threat to public health, as the chemicals found in oil can cause an increased risk for cancer.

In a Nov. 29 press release, the Department of Fish and Wildlife cited guidance from the environmental office that there is “no further risk to public health from seafood consumption in the affected area.”

In response to the fisheries reopening, Charlton Bonham, the California Department of Fish and Wildlife’s Office of Spill Prevention and Response administrator, signed the declaration formally lifting the closure on Dec. 1.