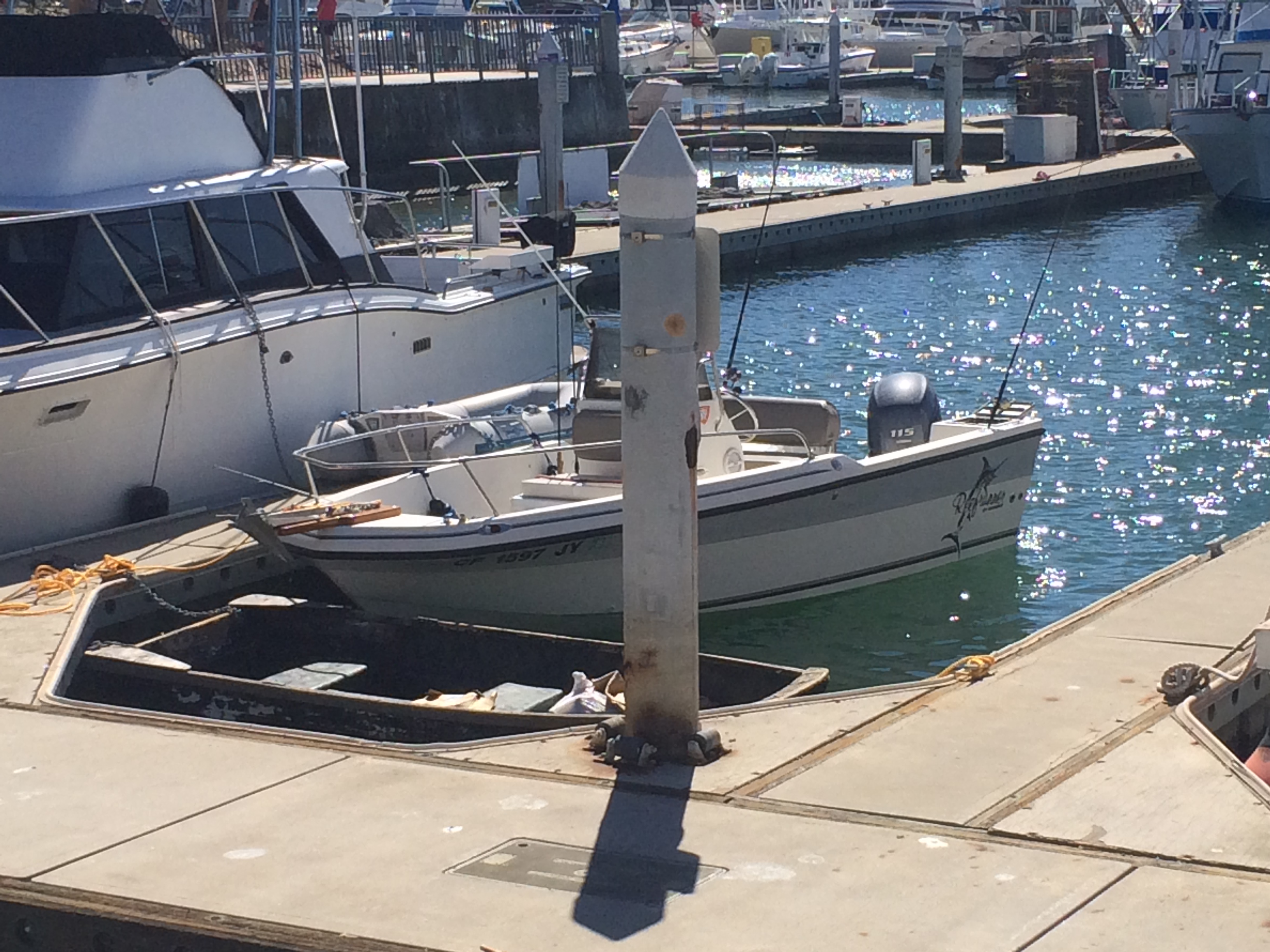 Fishermen Fall Overboard off of Dana Point Coast: One Rescued, One Missing

Less than two hours after an unmanned power boat was spotted off the coast of Dana Point Tuesday, one man was rescued in the water and a second man is still missing, authorities said.

The rescued man, Thuan Hieu Dang, 39, of Garden Grove, was fishing with Tan Hoang Vu, 43, of Riverside, when it is believed a mechanical failure caused the vessel to turn abruptly, causing the two men to fall overboard at about 9 a.m. on Tuesday, wrote Hallock in a Wednesday press release.

The United States Coast Guard was notified by OCSD at 10:59 a.m. and joined the search, along with county and state lifeguards, and Dang was found about 1 mile off the coast at about 12:10 p.m. Tuesday “exhausted and barely afloat.”

According to the OCSD press release, Dang began feeling ill shortly after his rescue and was transported to Mission Hospital in Laguna Beach, treated and released.

The search for Vu continued until dark on Wednesday and has since been suspended.

Vu is described as a 6-foot-tall Asian man, weighing 250 pounds. He was last seen wearing a white T-shirt and blue jeans.