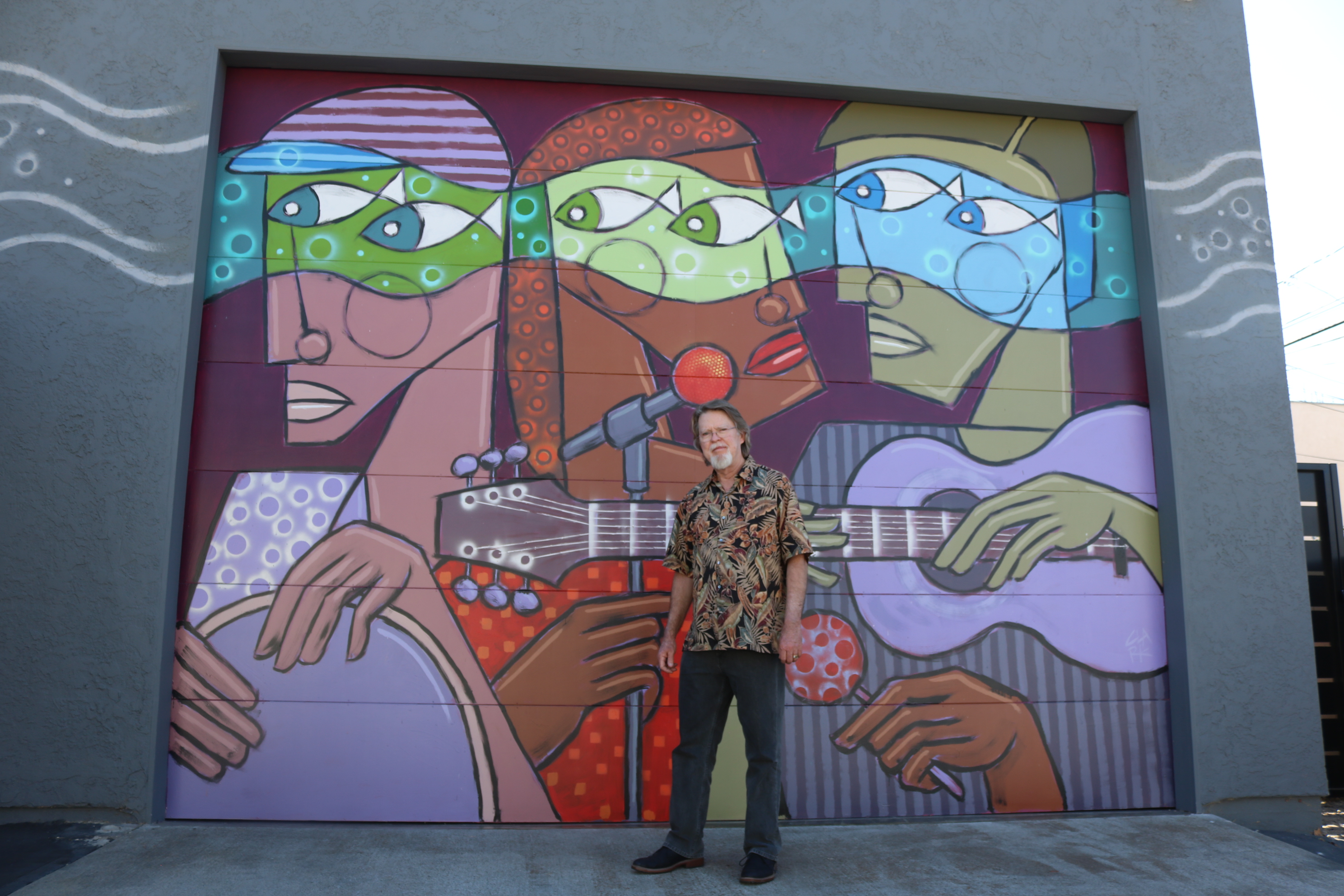 Letter to the Editor: Not on the Net