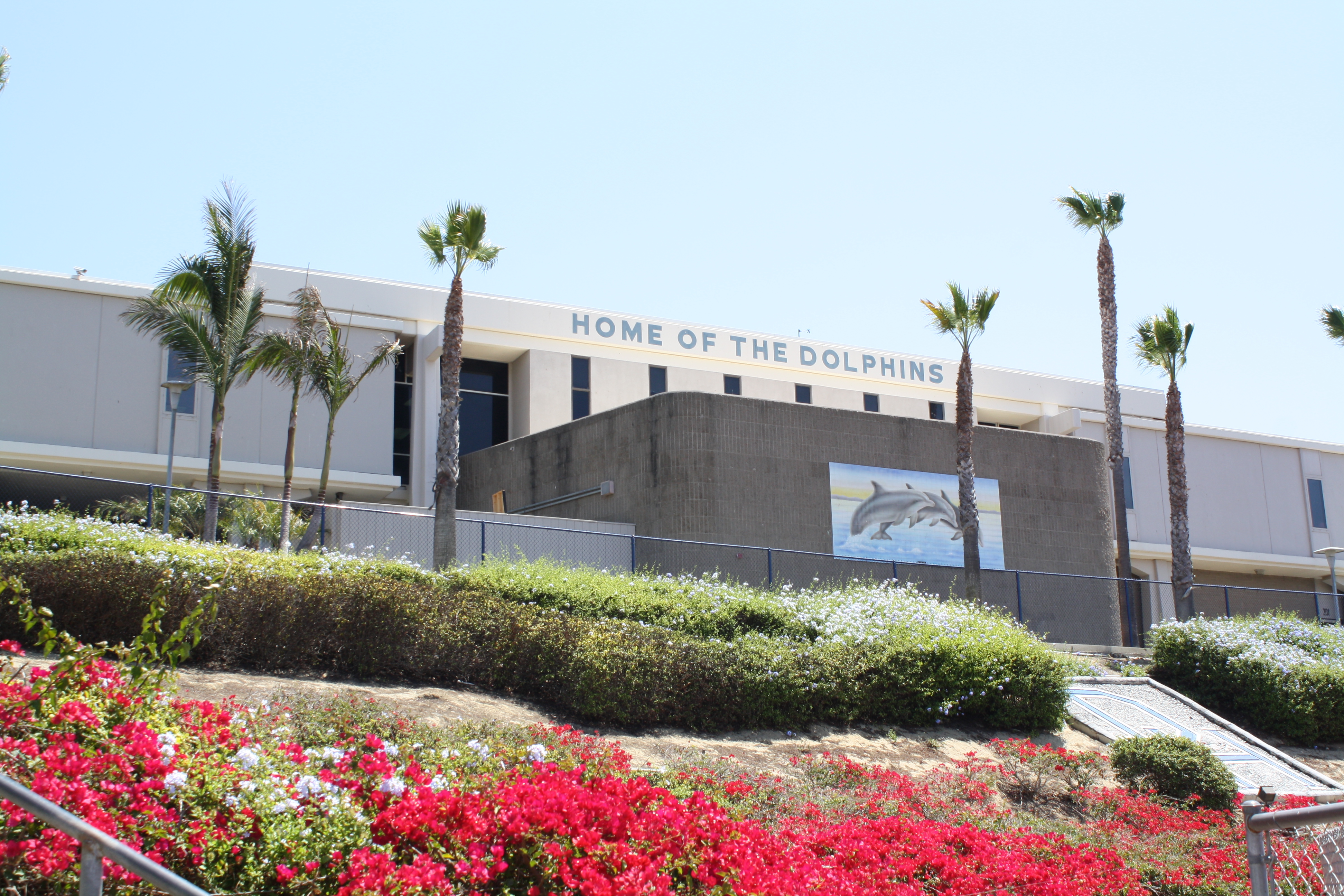 Financing a Fix: CUSD Board to Vote Next Week on Placing $889 Million Bond on Ballot

By Allison Jarrell and Kristina Pritchett

While the campuses of local schools have sat dormant for weeks, the conversation surrounding them has been heating up this summer. Capistrano Unified School District officials have debated for months the best way to begin chipping away at more than $800 million of deferred facilities maintenance across the district, including much needed renovations for schools in Dana Point.

District staff proposed a solution—an $889 million general obligation bond measure, which would be used to leverage state funds to pay for the district’s deferred maintenance.

Over the summer, trustees have discussed several options for collecting those funds, such as a large general obligation bond or smaller bonds for each of the district’s regions. The board decided in July to create a districtwide School Facilities Improvement District (SFID), excluding the Rancho Mission Viejo area. If approved by voters in November, residents within that SFID will be taxed a maximum of $43 per $100,000 of assessed value of their homes.

On Wednesday, Aug. 10, trustees will make the final call as to whether or not they’ll ask taxpayers to vote on such a ballot measure on Nov. 8.

How Did We Get Here?

Beginning in mid-October 2015, a Community Committee on School Classrooms and Campus Facilities began holding meetings on topics including facilities funding. The committee ultimately recommended the district board “pursue additional funds from all possible resources for its school facilities,” “transition to a district-wide funding model over time,” and “pursue a district-wide general obligation bond to further raise additional funds.”

The district then conducted a phone survey in the spring, where 62 percent of the 1,171 Capo Unified voters surveyed said they would definitely or probably vote “yes” in favor of an $889 million bond measure to fund repairs and upgrades to district facilities. After those findings were presented, the board debated back and forth over whether to pursue smaller regional bonds or a districtwide bond, before deciding on pursuing an SFID with Rancho Mission Viejo carved out.

Residents who attended these board meetings spoke both in favor of and against the bond. Some said they wanted to have the chance to vote on funding their children’s schools, while others, including a group of concerned Talega residents, said they wouldn’t support the bond measure due to issues such as ongoing over-taxation, mismanagement of Mello-Roos funds and lack of transparency.

Carolyn Cavecche, President and CEO of the Orange County Taxpayers Association, addressed the board in July, saying that the district’s bond measure met most of the association’s criteria, with the exception of a specific list of projects the board is committed to using the bond’s revenue on. Several trustees voiced concerns over the lack of a detailed project list, while Trustees Amy Hanacek and Lynn Hatton-Hodson said they felt that it’s acceptable to finalize a list of projects after the bond is passed.

Since then, the district has created a specific list of projects that would be paid for with the new bond. On Wednesday, Cavecche said the revised draft resolution the district sent to her now meets the minimum criteria” for what the association feels “taxpayers should look for in a school bond.”

Trustees are set to review and vote on the revised ballot measure language just two days before the Aug. 12 deadline for placing a bond on the ballot. Two-thirds of the board—five trustees—must approve the measure.

If the ballot measure is approved by the board, and again by district voters in the fall, what exactly would those additional tax dollars mean for schools in Dana Point?

Dana Point Renovations on the Docket

In all three Dana Point schools—R.H. Dana Elementary/Dana Exceptional Needs Facility, Palisades Elementary and Dana Hills High School—there are renovations school officials hope to have completed if the bond makes it to the November election, and voters approve it.

At Palisades Elementary School, Principal Curt Visca said the 52-year-old campus is in need of a permanent HVAC system in each classroom that can be adjusted individually. According to the district’s Facilities Master Plan, renovations could add up to $14.8 million at Palisades, which would include expanding student services and adding restrooms, kindergarten classrooms and a new play area.

Over at R.H. Dana, Principal Christina Portillo said there’s some modernization she would like to see come to fruition, especially as the school moves toward a science and technology academy model.

At Dana Hills High School, a 43-year-old building, renovations are projected to cost a total of $72.8 million, and include a new performing arts center, a new library media center, modernizing the swimming pool, new accessible bleachers, a ramp remodel to the football stadium and new parking.

Dana Hills Principal Jason Allemann said the pool deck is more than 40 years old, and even if the school wanted to hold a CIF Championship game in the pool, they couldn’t. Allemann added that residents should know about the scope of the projects, even though it hasn’t been decided whether the bond measure will make an appearance on the November ballot.

“We are essentially asking our citizens to support an investment in updating and maintaining our campus for the amazing students who attend our schools,” Allemann said. “With that investment, CUSD will need to address the many needs of schools around the district that have dealt with years of deferred maintenance.”

On Aug. 2, Jennifer Beall, a representative of Assemblyman Bill Brough’s office, reported at a San Juan Capistrano City Council meeting that in addition to all south county mayors, Sen. Patricia Bates, Board of Supervisors Chairwoman Lisa Bartlett, Board of Equalization member Diane Harkey and Brough all oppose the bond measure. Beall said the letter was set to be sent to CUSD Tuesday night.

Among several issues listed, the letter states that the district needs to “determine realistic needs and exhaust all potential sources of funding before [the district goes] back to the taxpayers for more money.”

“The goal is to try to have them reach back into the communities and work with the cities before they put such a massive bond [on the ballot],” Beall said.

The Aug. 10 board meeting begins at 7 p.m. at the district’s headquarters, located at 33122 Valle Road in San Juan Capistrano. The meeting’s agenda—including the ballot measure language and list of facilities improvements—is currently posted at www.capousd.ca.schoolloop.com under the “Board of Trustees” tab.

Below is a list of the projects for each of the city’s schools.