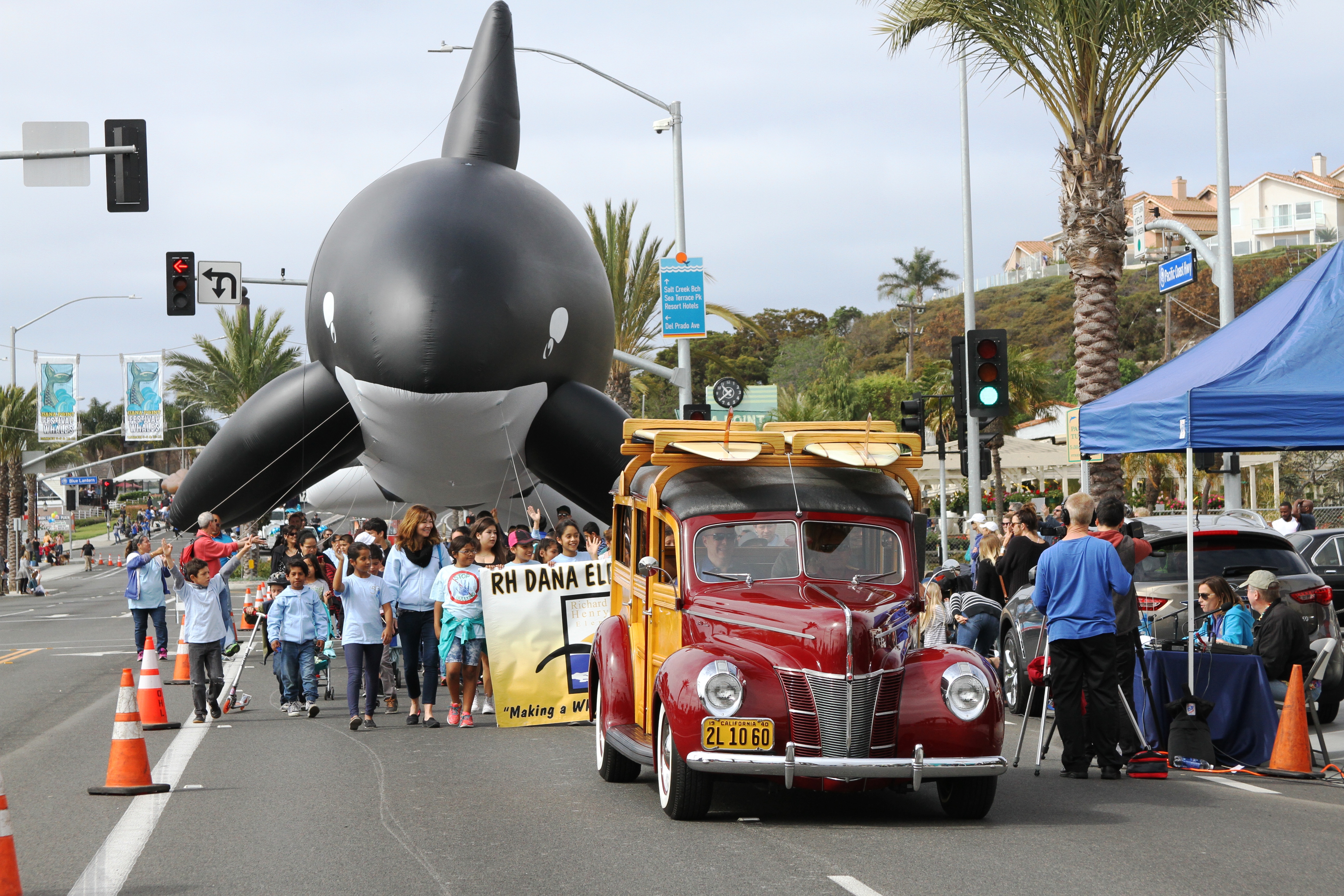 City officials announced road closures to occur during the Festival of Whales’ parade on Saturday, March 4.

The parade will start at PCH and Selva Road at 10 a.m. on Saturday, March 4 and proceed southbound on PCH to Golden Lantern. It will disband on San Juan Avenue.

The following streets will be closed for the parade from 9 a.m.-noon:

The PCH detour route for eastbound PCH will be Selva Road to Golden Lantern back to PCH, and in reverse for westbound traffic.

Del Prado will remain open for the entire length, except from Ruby Lantern to PCH on the west end.

Access to and from the Dana Point Harbor area will be continuously available. Selva Road, south of PCH, could be congested on parade day so plan ahead or avoid this area.

Dana Point Police Services, Public Works, Community Services and other city departments will make every effort to minimize the inconvenience to residents, businesses and visitors to the area. For questions about the closures, contact Matthew Sinacori, city engineer, at 949.248.3574 or by email at msinacori@danapoint.org.