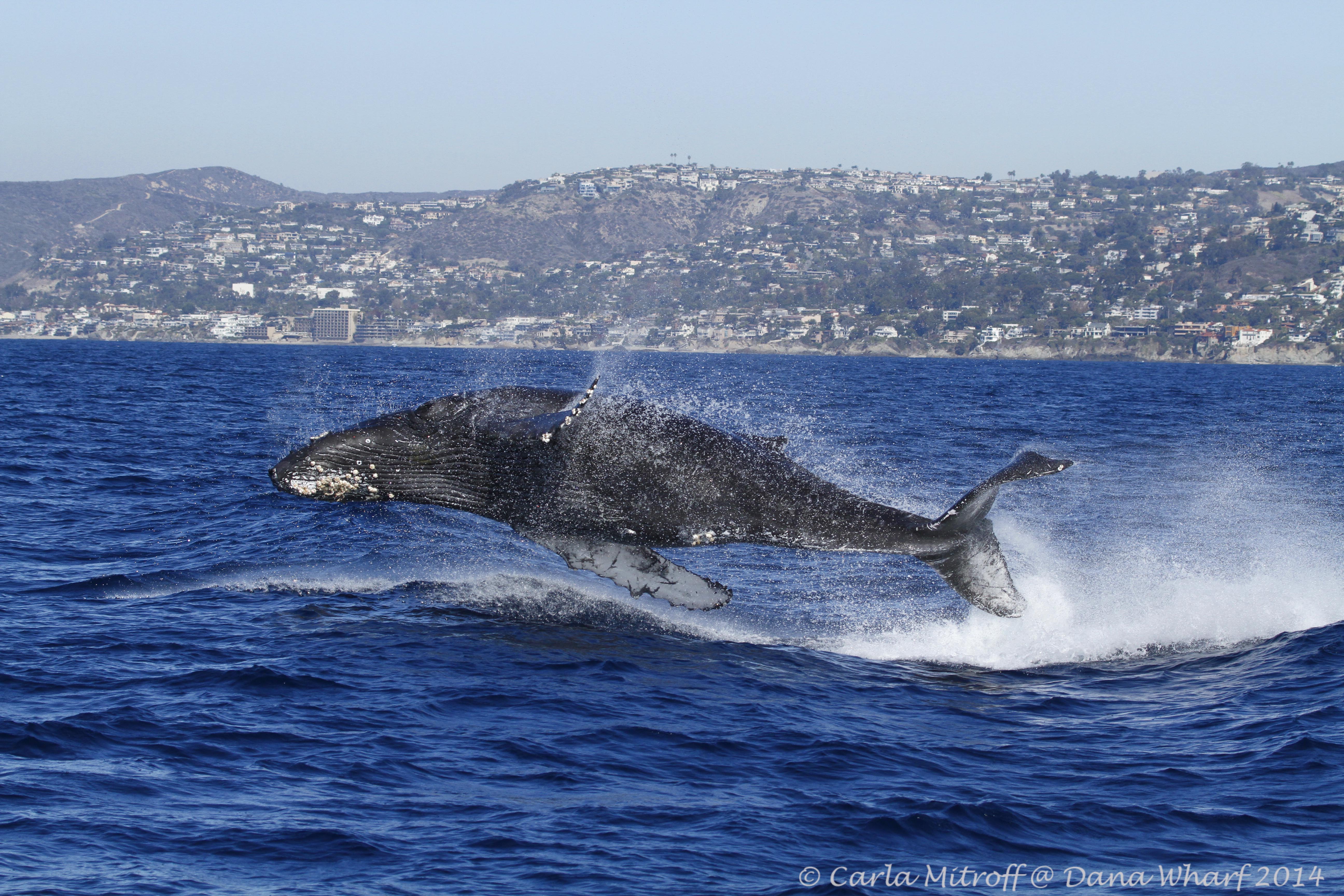 Festival of Whales Parade Will Be Held in Dana Point Harbor

City of Dana Point has announced that the Festival of Whales Parade will be moving to Dana Point Harbor this year.

The parade will be held on Saturday, March 7 at 10 a.m., and it will begin at Dana Drive and Island Way. Parade participants will proceed north on Island Way over the bridge to Dana Point Harbor Drive, travel toward Golden Lantern, turning right.

“I am so excited to finally see the parade come to the harbor,” said Don Hansen, founder of the Festival of Whales. “It took almost 50 years, but I’m thrilled to see that the new Harbor Partners have paved the  way to bring this historic parade to the harbor. It just makes sense, and it’s what the event needed.”

“I want to thank the City of Dana Point and staff for making it happen,” Hansen said. “It takes a village to pull this off.”

Island Way will be closed from 9:30 a.m. to noon for the parade. No access will be allowed from either direction during that time. Dana Point Harbor Drive westbound to Baby Beach will, however, remain open.

In addition to the opening parade, other featured activities and events in the festival include a street fair, arts and craft shows and sales, classic car exhibits, stand-up paddling, sailing, sand sculpting, a cook-off competition, concerts on land and water, environmental education programs, kids’ activities, culinary delights, beer gardens, and whale watching excursions aboard a variety of vessels.

For more information, visit festivalofwhales.com or look for the Feb. 28 edition of Dana Point Times, which will feature a special Festival of Whales guide.