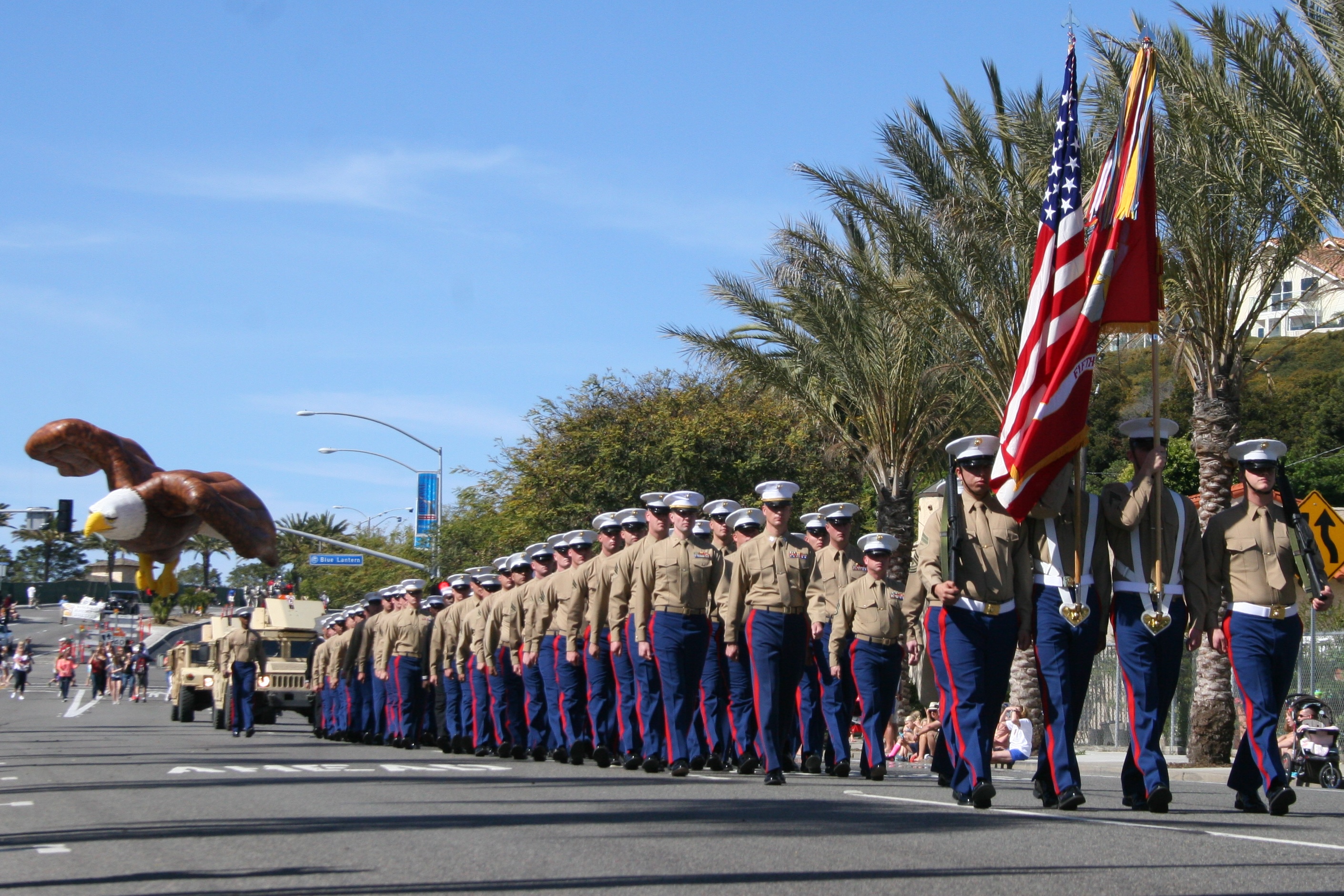 Due to inclement weather and citing public safety, the 43rd annual Dana Point Festival of Whales Parade and Street Fair have been cancelled, city officials confirmed.

In consultation with the Dana Point Chamber of Commerce and OC Dana Point Harbor, the city of Dana Point made its decision after vendors and parade participants pulled out of the events, said Brad Fowler, the city’s director of public works and engineering.

Both events were scheduled for Saturday, March 1.

“We will not be rescheduling,” said chamber Executive Director Heather Johnston. “We looked at the other events throughout the festival and don’t want to displace anyone.”

Johnston said the street fair and parade go hand-in-hand, so continuing on with just one wouldn’t have made sense.

An outdoor showing of Finding Nemo at Lantern Bay Park has been relocated to the Dana Point Community Center, located at 34052 Del Obispo St. The event starts at 6 p.m.

On Saturday, the Dana Point Fine Arts Association show and sale has been cancelled, as has the SoCal Woodies car show, festival organizer Penny Elia confirmed. Aside from that, most other events are a go, she said.

“We are carrying on,” Elia said. “The city has chosen to cancel the parade and street fair, but we are going to enjoy the rain for now at least. We will carry on.”

According to the National Weather Service, today’s showers will continue into tomorrow with the possibility of heavy rainfall and thunderstorms. Highs will be in the low-60s with winds ranging between 5 to 10 mph. Sunday’s outlook shows a 30 percent chance of showers with cloudy skies and highs in the 60s, according to the NWS weekend forecast.

As of now, all other planned events this weekend are a go. Stay with us for updates.