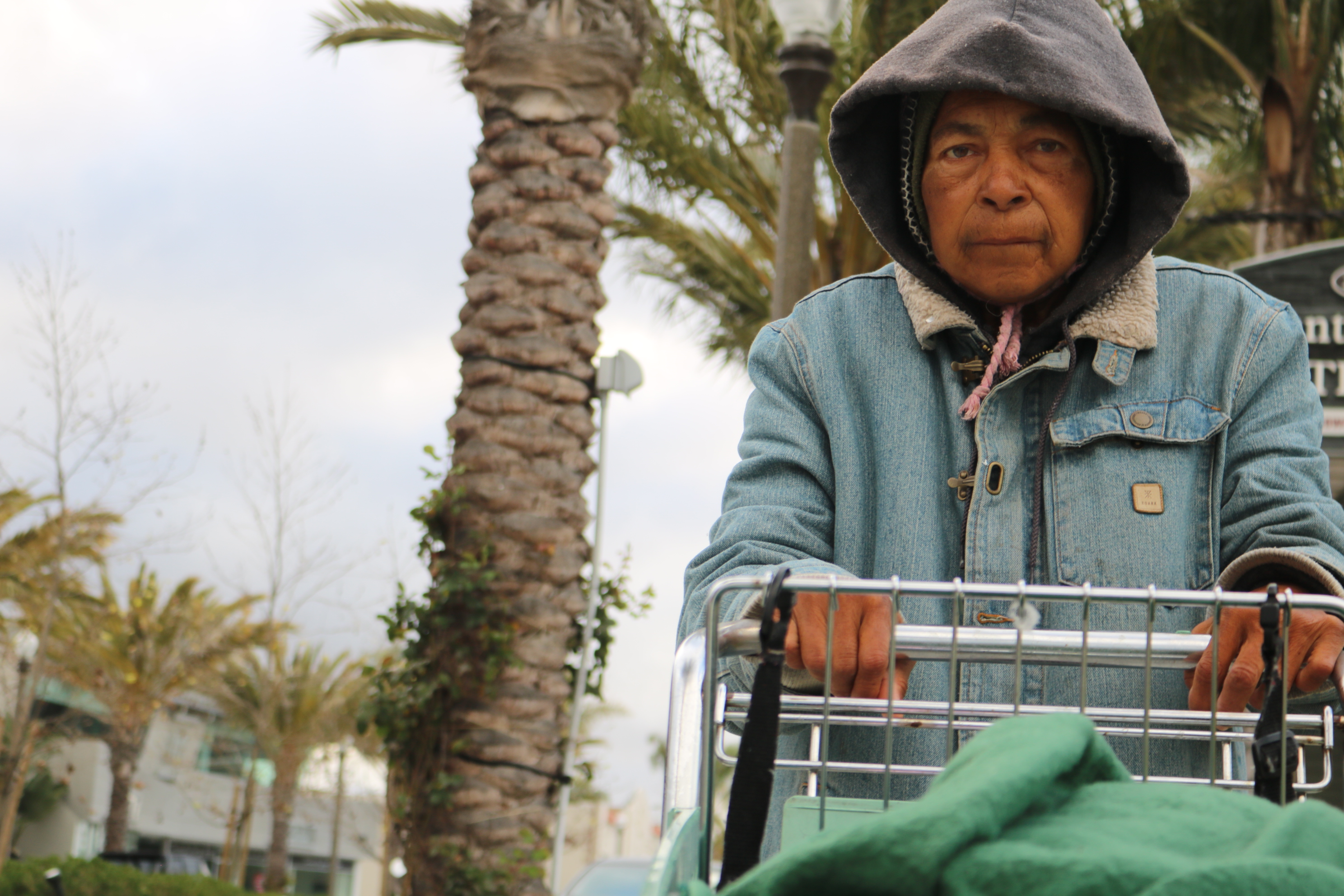 Sites for homeless shelter locations, “S.I.T.E.S.,” as spelled out in emphasis by Federal Judge David O. Carter, must be determined by Wednesday, June 13 per his order made during a status conference on May 25.

“The judge wanted three sites, or good-faith progress, identified,” said Leon Page, the attorney for Orange County. “We are hoping that the cities and the southern part of the county can help and work with us and collaborate with the county for a feasible location for a low-barrier emergency homeless shelter. Low-barrier shelters would allow law enforcement to drop someone off.

If there is a regional low-barrier shelter, Page said, then the police can tell someone to move on from a location if they’re loitering or sleeping illegally or take them to a shelter for the night. He said it gives law enforcement and the city of San Clemente options to enforce its anti-camping laws. He said without this, law enforcement has a difficult enforcement process.

“There is an opportunity to give these folks security and what they need,” Page said. “Judge Carter is looking for three sites and specifically asked for north, central and south (locations). I recognize the South County cities contribute a small portion of the homeless, but it is within their interest to enforce those quality-of-life laws and identify a solution for temporary shelter.”

There’s a possibility Carter could limit the power cities have to enforce anti-camping and other laws that dissuade homeless people from staying in fire-risk canyons and other areas if the cities do not comply with the order by June 13.

Recently, an Orange County Grand Jury report criticized the county’s handling of the homeless issues in the document titled “Where There’s a Will, There’s a Way: Housing Orange County’s Chronically Homeless.” The report recommended the county and cities should develop a permanent supportive housing plan that’s proportionate to all cities as well as establishing some kind of homeless joint powers authority.

The June 13 court hearing will take place at 8 a.m. at the Santa Ana Federal Courthouse.