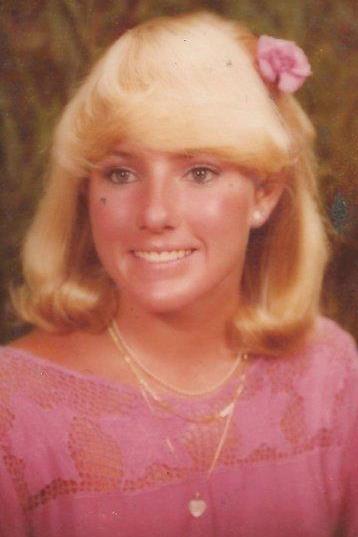 Caring for her sister’s memory

Calannio, formerly Courtney, and her family had just moved from Laguna Beach to Laguna Niguel. She was 12, her big sister, Kim, was 18. The senior at Dana Hills High School was prepping for college—UC Davis was the planned destination for veterinary studies.

But on March 30, the Courtney’s lives changed forever.

Kim had just dropped her sister off at St. Catherine of Siena Parish School and was driving her new car, a Toyota Celica, down Stonehill Drive. An hour later, the principal came to get Kara. After dropping her sister off, Kim had stopped along the side of Stonehill to pick up a friend when she was struck from behind by another Dana Hills student. On April 1, after two days on life support, Kim passed away.

“It is just one of those things that you never forget,” Calannio said.

Thirty-three years later, Calannio keeps the positive memories of her sister alive. The family received numerous donations after Kim died and in an effort to move forward and pay it forward, dad, Kye Courtney, founded a memorial scholarship in her name. Her best friend, Kathi Stephens, was the first recipient. It’s a scholarship they’ve maintained and awarded to one graduating female senior since.

On Thursday, June 5, Calannio, alongside her mother Joan Courtney, honored Kim’s legacy by once again awarding the scholarship to a Dana Hills student.

This year’s recipient, Anne Millspaugh, will graduate with a 3.92 GPA and go on to attend the University of Washington. For the last four years, Millspaugh has been a member of the Dana Hills pep squad and has served as both junior varsity and varsity captain.

Millspaugh accepted the award before a large Dana Hills crowd that honored her fellow seniors for their achievements and highlighted their scholarship awarding. To see a full list of awardees, visit www.danapointtimes.com.

While Calannio’s father passed away 14 years ago, she and her mother have striven to keep the memorial scholarship going. Calannio even took her father’s lead and started a memorial scholarship in his name at Hawthorne High School where he taught and coached track for many years.

“I am so grateful and honored that we get to do this every year,” Calannio said. “We will continue to do this no matter what.”